Return form will be sent to your email Id:
Want this item in next 24 hours?
Get an instant SMS with a link to download the Snapdeal App
+91
Please Enter a Valid 10 Digit Number.
Yes, Send Me A Link To The App
GET SMS
SDL703463487
{"SDL703463487":null}
Home
364, 4362, 4497, ,
/
Books
/
Non Fiction Books
/
History & Politics Books
/
The Early History of Coffee Houses in England
Compare Products
Clear All
Let's Compare!
Selection Error!
You have reached the maximum number of selection. You can select only upto 4 items to compare.
You have already selected this product.
OK
View Order 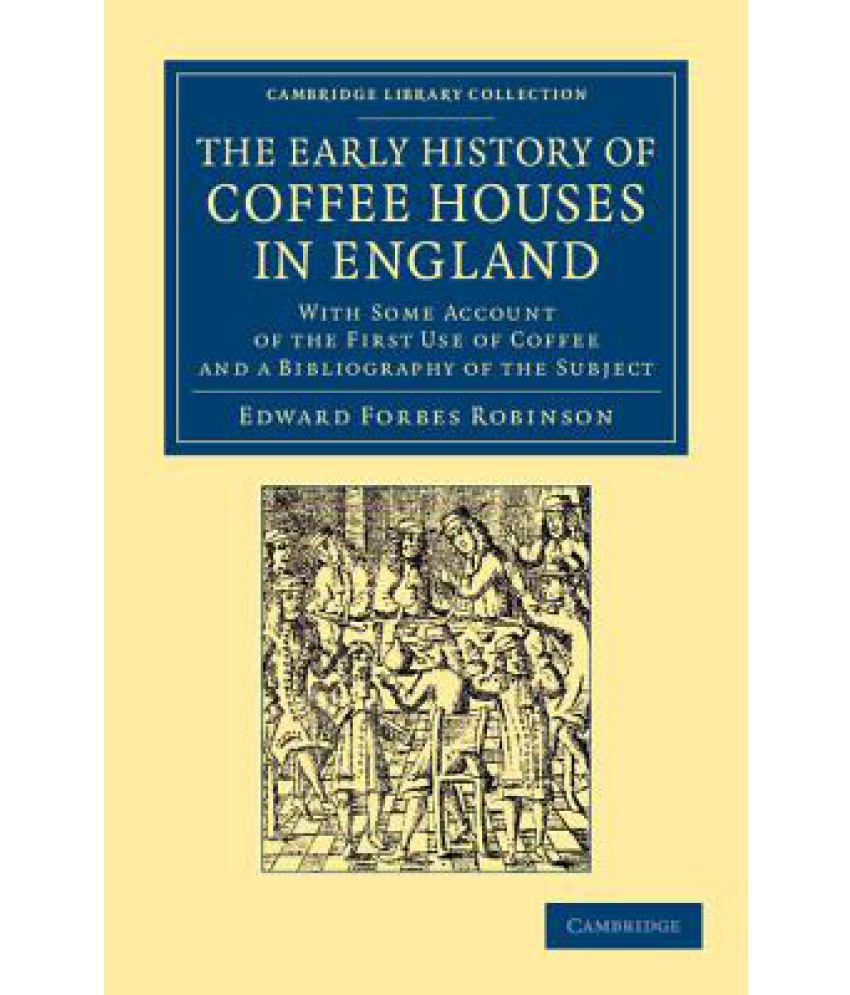 The Early History of Coffee Houses in England

First published in 1893, this illustrated study explores the important role of the English coffee house in seventeenth-century life.

Coffee houses played an important role in the cultural and intellectual history of the seventeenth century. Functioning as venues where people could meet, catch up with news, transact business and discuss issues of mutual concern, they provided a valuable alternative to public houses: the absence of alcohol allowed for more serious conversation. First published in 1893, this illustrated study by Edward Forbes Robinson (fl.1890) explores the history of the English coffee house and its role in seventeenth-century social and political life. Beginning with a history of coffee itself, Robinson examines the religious traditions surrounding the beverage, moving on to discuss its medical uses and the clientele who frequented the establishments that served it. The role of the coffee house as a temperance institution is also considered. With an appendix containing a selection of contemporary texts and descriptions of coffee house tokens, this lively study remains significant to social historians.

The Early History of Coffee Houses in England