Return form will be sent to your email Id:
Want this item in next 24 hours?
Get an instant SMS with a link to download the Snapdeal App
+91
Please Enter a Valid 10 Digit Number.
Yes, Send Me A Link To The App
GET SMS
SDL182586019
{"SDL182586019":null}
Home
364, 366, 4423, 46105644, ,
/
Books
/
Academic Texts
/
Engineering Books
/
Mechanical Engineering Books
/
Education, Technology and Industrial Performance in Europe, 1850 1939
Compare Products
Clear All
Let's Compare!
Selection Error!
You have reached the maximum number of selection. You can select only upto 4 items to compare.
You have already selected this product.
OK
View Order 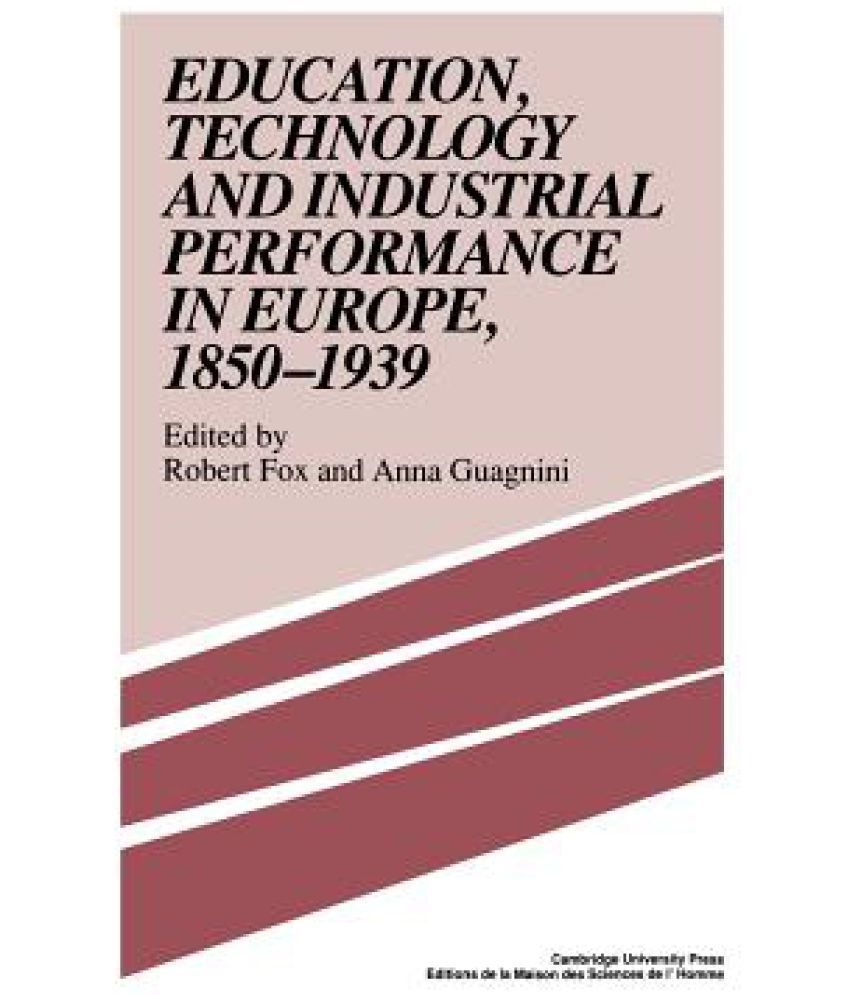 Education, Technology and Industrial Performance in Europe explores the development of advanced scientific and technical education in seven European countries and the USA between the mid nineteenth century and the 1930s. The essays seek to replace the conventional notion of a simple interaction between education and industry with a far broader perspective in which not only educational institutions and industrial employers but also national and local governments, professional bodies, and private patrons can be seen to have made distinctive and often conflicting contributions. Although most of the essays are concerned with individual countries, the thrust of the volume is comparative. As the authors show, in nations as diverse as Belgium, Britain, France, Germany, Italy, Spain, and Sweden there were similarities in the conditions from which the spectacular innovations in higher technical education emerged in the later nineteenth century. But the results that were achieved were by no means uniform. A provision for education that was highly effective in one industrialized or industrializing economy could well be ineffectual in another. And everywhere the balance between the supply of educated manpower and the capacity of industry to exploit knowledge and skills was a delicate one. As educational innovators throughout Western Europe (as well as the USA) came to realize, there was no universally applicable ideal of education for industry.