Return form will be sent to your email Id:
Want this item in next 24 hours?
Get an instant SMS with a link to download the Snapdeal App
+91
Please Enter a Valid 10 Digit Number.
Yes, Send Me A Link To The App
GET SMS
SDL310153045
{"SDL310153045":null}
Home
516, 46138845, 517, ,
/
Movies & Music
/
Movies & Entertainment
/
Hollywood Movies
/
Egde Of Tomorrow & The Last Samurai
Compare Products
Clear All
Let's Compare!
Selection Error!
You have reached the maximum number of selection. You can select only upto 4 items to compare.
You have already selected this product.
OK
View Order 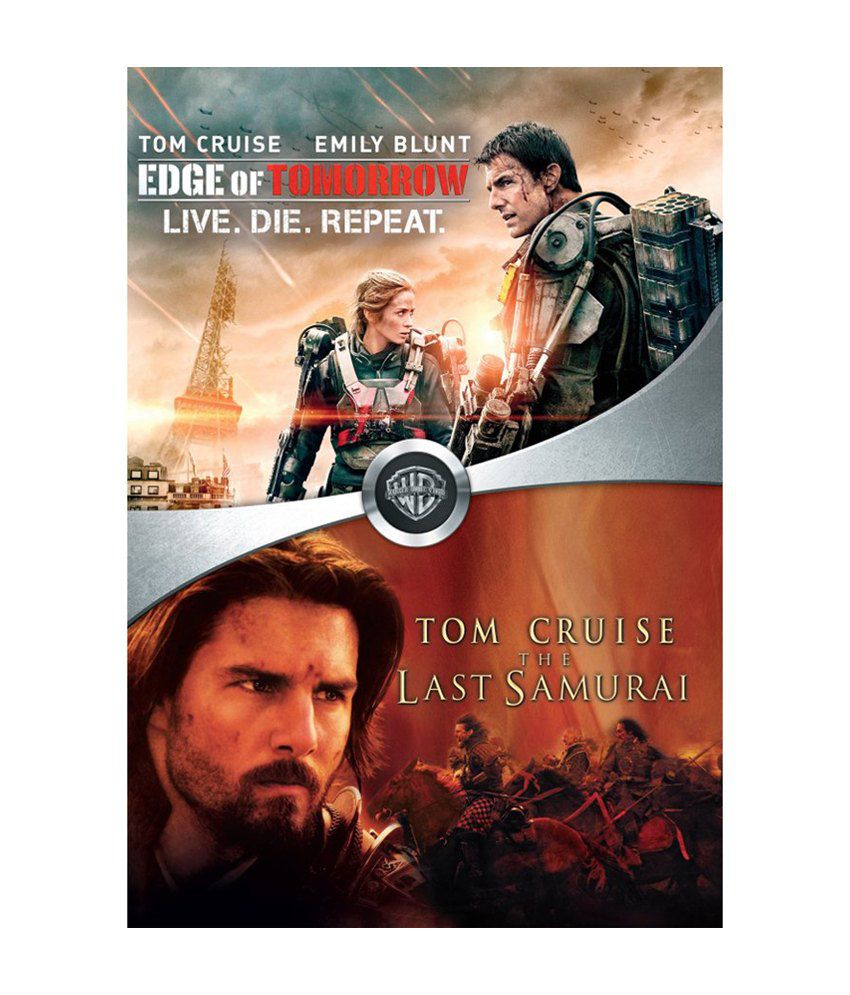 Egde Of Tomorrow & The Last Samurai

Get enhanced entertainment with the Box-set of 2 Action-packed movies starring Tom Cruise. This collection consists of the movies Edge of Tomorrow and The Last Samurai. The movies in the set have compelling plots and are sure to keep you immersed. These movies are critically acclaimed and have a popular fan base. The Edge of Tomorrow is a 2014 American science fiction film starring Tom Cruise and Emily Blunt. The Last Samurai is a 2003 American epic war film directed and co-produced by Edward Zwick, who also co-wrote the screenplay with John Logan.

Egde Of Tomorrow & The Last Samurai