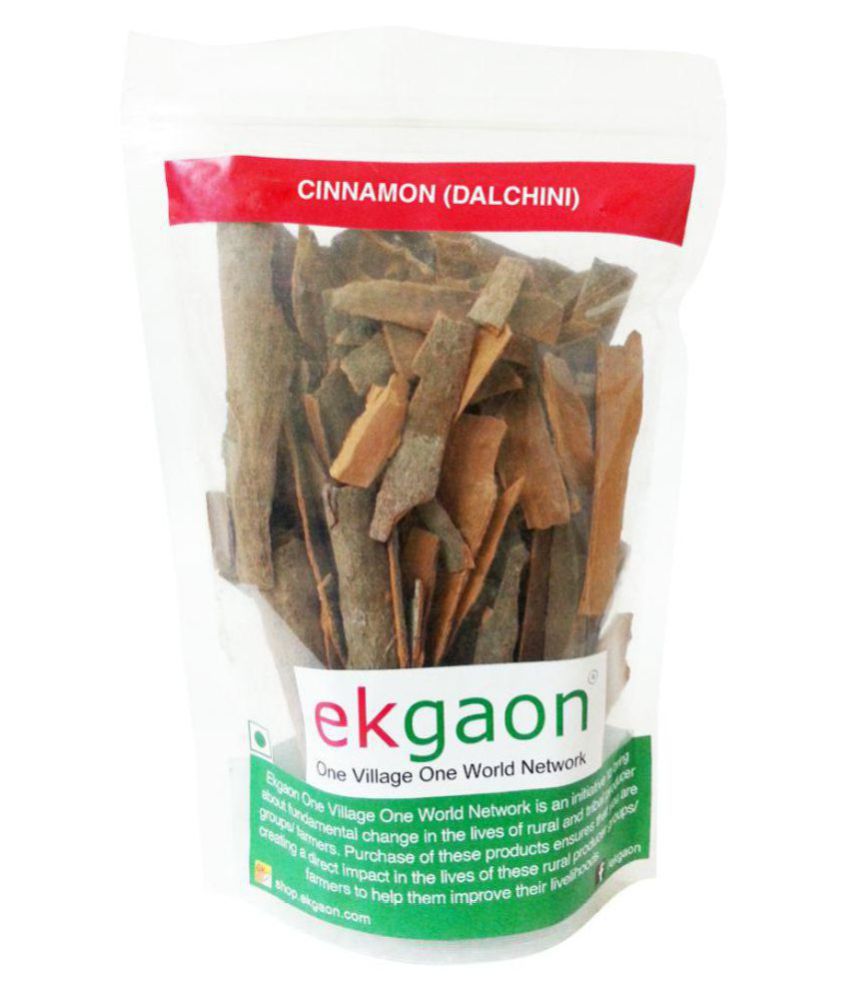 Cinnamon has been known from remote antiquity. It was imported to Egypt as early as 2000 BC, but those who report it had come from China confuse it with cassia. cinnamon is native to Bangladesh, Sri Lanka, the Malabar Coast of India, and Burma. Cinnamon is a spice obtained from the inner bark of several trees from the genus Cinnamomum that is used in both sweet and savoury foods.FSSAI's Initiative on Safe & Nutritious Food. Please visit https://www.snfportal.in