Sorry! Ekta International Business Board Game Family Game Board Game is sold out. 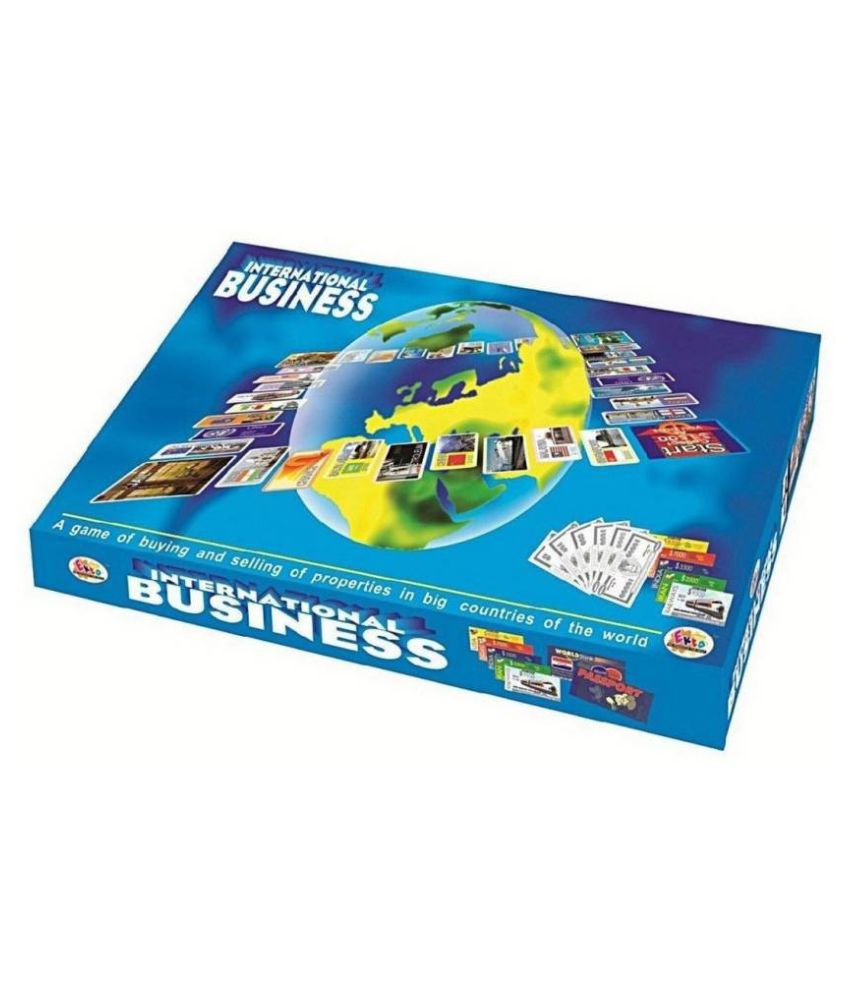 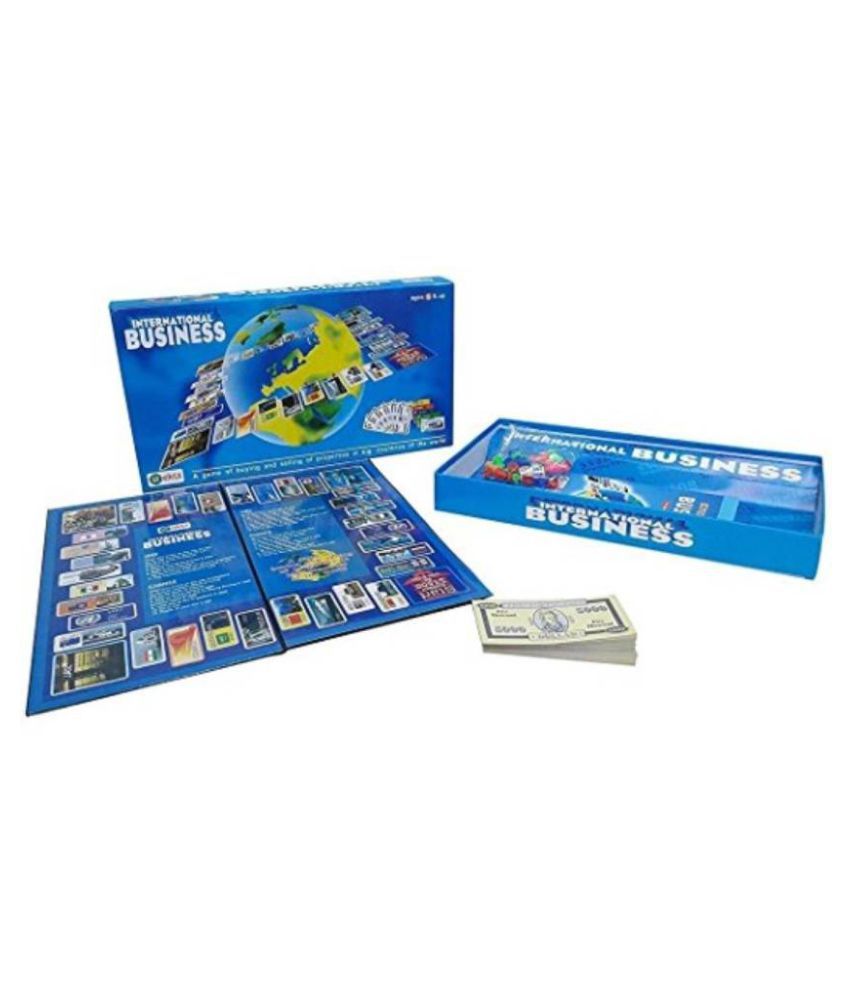 This product has been sold out
serviceCentreDetails
5.0 2 0 (5.0) 2 Ratings Have a question?
pay
Rs  398
We will let you know when in stock
notify me
Thank you for your interest

INTERNATIONAL BUSINESS BOARD GAME A GAME OF BUYING & SELLING OF PROPERTIES IN BIG COUNTRIES OF THE WORLD photo InternationalBusiness8r_zpsfc4ade42.jpg KNOW ABOUT THE BUSINESS FROM THE GAME The object of the game is to learn business or Trade by Buying & Selling Properties & becoming the wealthiest player by playing the game & will be honoured as BUSINESSMAN. On Arrival at Chance & UNO player faces ups & downs of the game. Sometimes he is rewarded & sometimes he pay penalties etc in the game. It gives Excitement, Pleasure, Knowledge & Amusement to the player. When a player arrives on the space which is not already owned by anyone he rent to the owner of that site. Rents are greatly increased by erection of House & Hotels. During Financial difficulties, Properties can be mortagaged to the Bank. photo InternationalBusiness7r_zpsded3b2f5.jpg photo InternationalBusiness6r_zpsf42d997f.jpg FEATURES : A game of buying & selling, Banking, Mortgaging The Game Teaches the child on the use of money & how to deal in money which adds to the overall growth of the child Increases the mental level of child on selectively investing & selling the things as per needs. International Business is well known worldwide with different names. This is an evergreen game in which you act as a foreign businessman who buy or sell properties in famous countries of the world. You also get an idea to deal with another person. So let play & ready to prove himself, the wealthiest person of the world photo InternationalBusiness5r_zpsa67f0549.jpg photo InternationalBusiness1r_zpsc059e360.jpg CONTENTS : 1 Game Board 6 Pawns 2 Dices 24 Houses 26 Playing Cards 4 Passports 4 Credit Cards 60 Dollars 1 Rules Book Specifications