Return form will be sent to your email Id:
Want this item in next 24 hours?
Get an instant SMS with a link to download the Snapdeal App
+91
Please Enter a Valid 10 Digit Number.
Yes, Send Me A Link To The App
GET SMS
SDL280153554
{"SDL280153554":null}
Home
364, 4362, 4497, ,
/
Books
/
Non Fiction Books
/
History & Politics Books
/
Elusive Empires
Compare Products
Clear All
Let's Compare!
Selection Error!
You have reached the maximum number of selection. You can select only upto 4 items to compare.
You have already selected this product.
OK
View Order 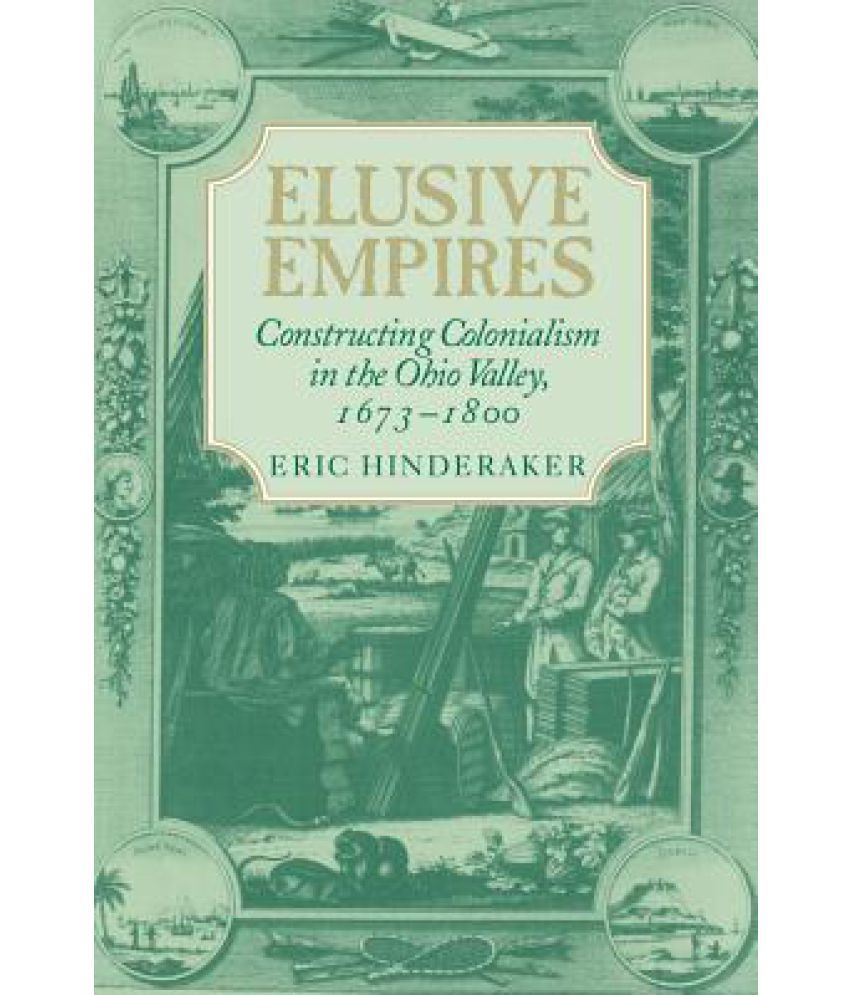 A fascinating story that offers a striking interpretation of the origins, progress, and effects of the American Revolution.

This book examines and compares the efforts of France, Britain, and the United States to extend imperial dominion over the Ohio Valley, focusing on the relations between Europeans and Indians to tell the story. In a compelling narrative, it considers the ways in which France and Great Britain each attempted to create viable empires in the region, the conflicts that resulted, and the origins and outcome of the American Revolution in the West. The result is a fascinating story that offers a strikingly new interpretation of the origins, progress, and effects of the American Revolution.

1. "Elusive Empires is an imaginative, elegantly written account of the imperial contest for the Ohio Valley from the arrival of French explorers and missionaries in the late seventeenth century to the final triumph of American interests in the decade that followed the Revolution." Susan E. Gray, The North Carolina Historical Review

2. "His analysis of the various cultures is fascinating." Lee Soltow, Journal of Interdisciplinary History

3. "In this day of increasingly narrow historical specialization, this book is wonderfully expansive." J. Russel Snapp, The Virginia Magazine

4. "This thoughtful study, based upon wide research in various sources, makes useful distinctions among the three types of frontier empires." The Journal of the Early Republic

5. "This clearly written and solidly researched overview of Indian and white relations in the Ohio Valley provides an excellent place to begin any study of the region." R. Douglas Hunt, The Journal of American History

6. "Hinderaker is at his best in depicting the Ohio Valley and Mississippian Indian cultures and economies, and in contrasting the British/Colonial and French experiences in opening the Ohio Valley frontier....this work is informative and provocative in interpretation." H.M. Ward, Choice

7. "Elusive Empires is well written, and Hinderaker has advnaced the understanding of relations between Europeans, Euroamericans, and Native Americans by synthesizing old and new scholarship." David L. Kimbrough, Journal of International History