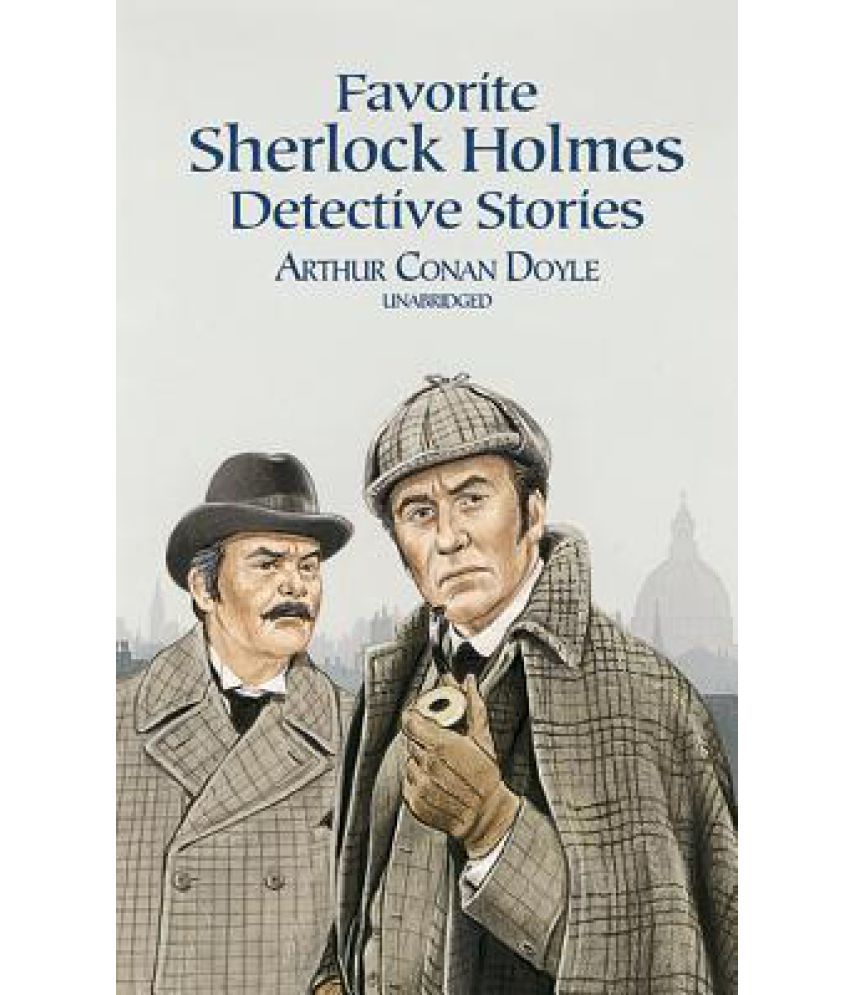 This product has been sold out
serviceCentreDetails
Be the first to review
Have a question?
pay
Rs  250
We will let you know when in stock
notify me
Thank you for your interest

Thrilling crime-solving exploits of Holmes and Dr. Watson in a collection of adventure classics: "The Red-Headed League," "A Scandal in Bohemia," "The Final Problem," and 5 others.

Throughout the annals of literature there is one detective who reigns supreme Mr. Sherlock Holmes of 221B Baker Street, London. From that celebrated address, Holmes and his friend Dr. Watson set out to solve the most difficult cases and bring to justice the master criminals of Victorian England.
Now readers can enjoy the crime-solving exploits of the storied duo in this selection of favorite adventures. "The Adventure of the Dancing Men" concerns the appearance of mysterious stick-figure drawings, which prove disastrous to a country squire and his bride; "The Red-Headed League" pits Holmes against a clever bank robber, while "A Scandal in Bohemia" finds the detective locked in cerebral combat with Irene Adler, the only female who ever outwitted him (and the only one to steal his heart). In "The Final Problem" Holmes confronts the evil Professor Moriarty, "the Napoleon of Crime," atop the Reichenbach Falls. Also included here are four other classic tales: "Silver Blaze," "The Adventure of the Speckled Band," "The Engineer s Thumb," and "The Crooked Man."
A great way to introduce younger readers to the world's best-known fictional detective, this affordable collection will entertain mystery lovers of all ages."