Return form will be sent to your email Id:
Want this item in next 24 hours?
Get an instant SMS with a link to download the Snapdeal App
+91
Please Enter a Valid 10 Digit Number.
Yes, Send Me A Link To The App
GET SMS
SDL719668515
{"SDL719668515":null}
Home
516, 46138845, 517, ,
/
Movies & Music
/
Movies & Entertainment
/
Hollywood Movies
/
FEAR AND DESIRE ( DVD )- English
Compare Products
Clear All
Let's Compare!
Selection Error!
You have reached the maximum number of selection. You can select only upto 4 items to compare.
You have already selected this product.
OK
View Order 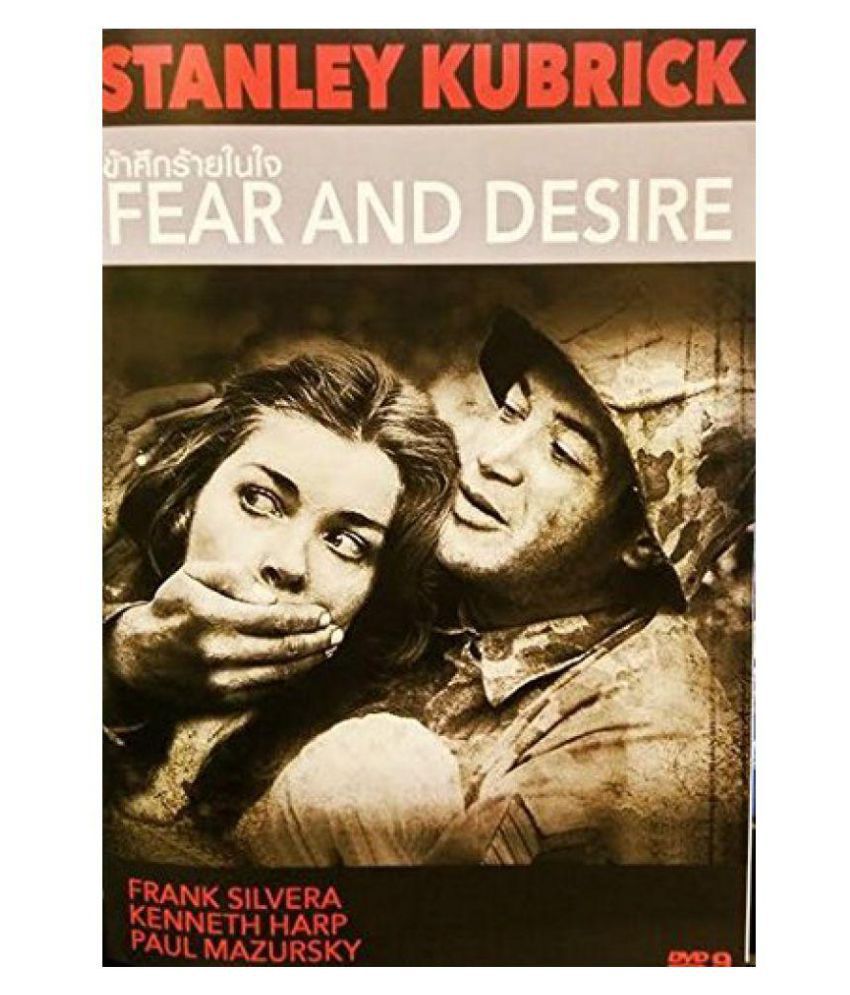 A ficticious war in an unidentified country provides the setting for this drama. Four soldiers survive the crash-landing of their plane to find themselves in a forest six miles behind enemy lines. The group, led by Lt. Corby, has a plan: They'll make their way to a nearby river, build a raft, and then, under cover of night, float back to friendly territory. Their plans for getting back safely are sidetracked by a young woman who stumbles across them as they hide in the woods, and by the nearby presence of an enemy general who one member of the group is determined to kill.