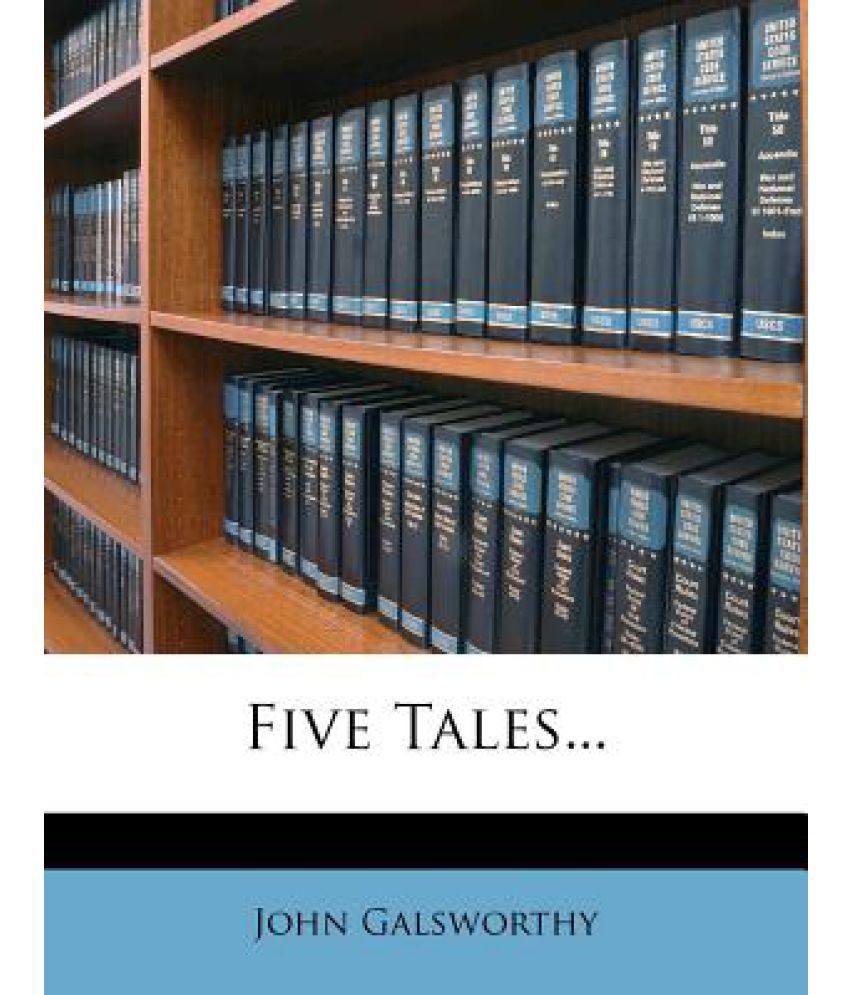 This product has been sold out
serviceCentreDetails
Be the first to review
Have a question?
pay
Rs  1,856
We will let you know when in stock
notify me
Thank you for your interest

John Galsworthy was a Nobel-Prize (1932) winning English dramatist, novelist, and poet born to an upper-middle class family in Surrey, England. He attended Harrow and trained as a barrister at New College, Oxford. Although called to the bar in 1890, rather than practise law, Galsworthy travelled extensively and began to write.

It was as a playwright Galsworthy had his first success. His playslike his most famous work, the series of novels comprising The Forsyte Sagadealt primarily with class and the social issues of the day, and he was especially harsh on the class from which he himself came.