Sorry! The Four Years Voyages of Capt. George Roberts. Written by Himself [Really by D. Defoe]. - Scholar's Choice Edition is sold out. 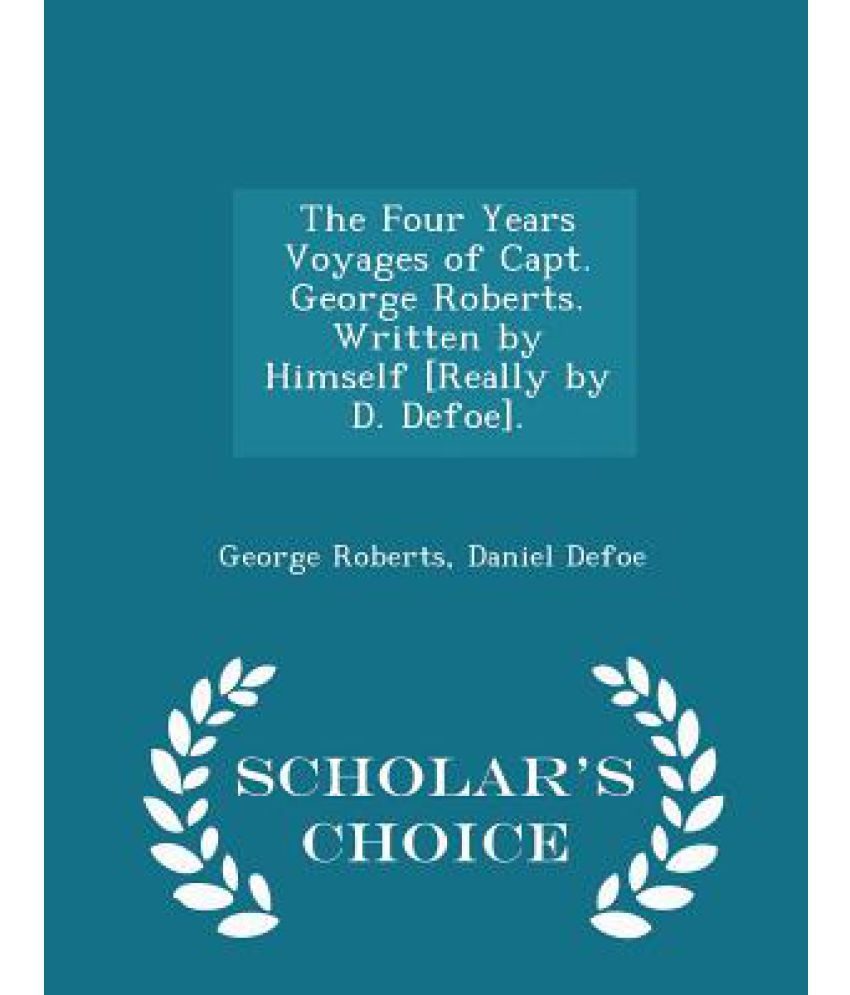 This product has been sold out
serviceCentreDetails
Be the first to review
Have a question?
pay
Rs  2,758
We will let you know when in stock
notify me
Thank you for your interest

English author Daniel Defoe was at times a trader, political activist, criminal, spy and writer, and is considered to be one of England s first journalists. A prolific writer, Defoe is known to have used at least 198 pen names over the course of a career in which he produced more than five hundred written works. Defoe is best-known for his novels detailing the adventures of the castaway Robinson Crusoe, which helped establish and popularize the novel in eighteenth century England. In addition to Robinson Crusoe, Defoe penned other famous works including Captain Singleton, A Journal of the Plague Year, Captain Jack, Moll Flanders and Roxana. Defoe died in 1731.