Sorry! The Four-Cornered Falcon: Essays on the Interior West and the Natural Scene is sold out. 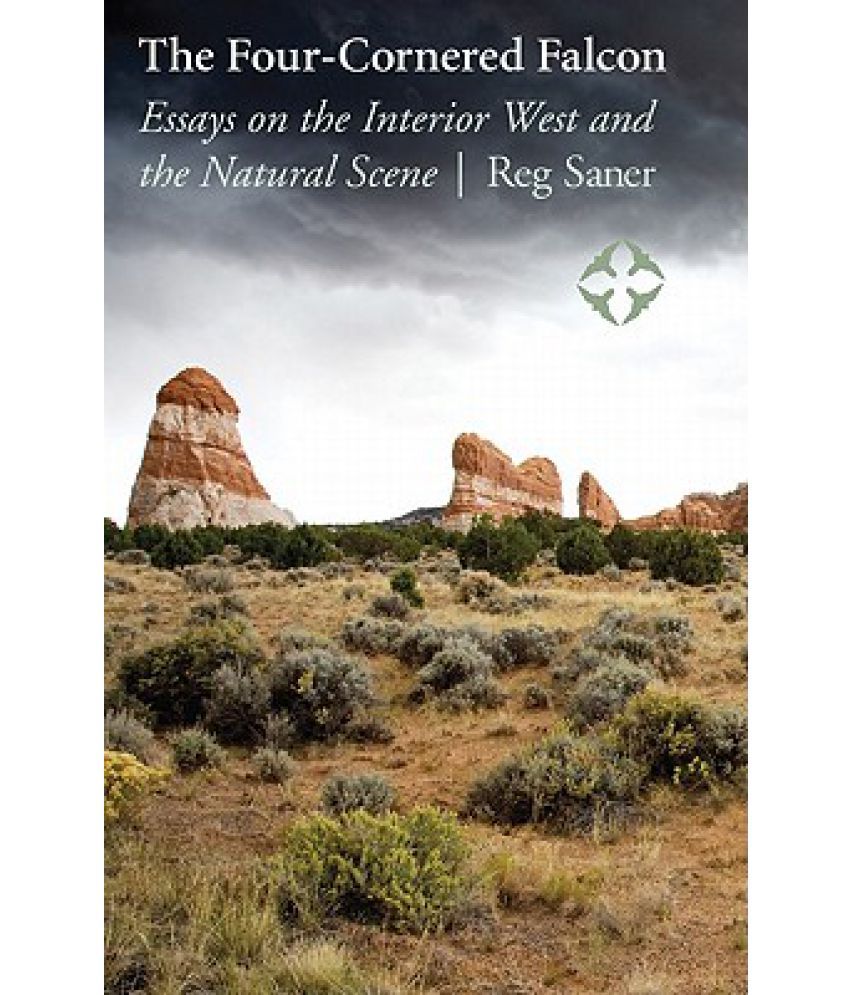 The Four-Cornered Falcon: Essays on the Interior West and the Natural Scene

This product has been sold out
serviceCentreDetails
Be the first to review
Have a question?
pay
Rs  1,330
We will let you know when in stock
notify me
Thank you for your interest

Reg Saner is the author of "The Four-Cornered Falcon: Essays on the Interior West and the Natural Scene" and "Reaching Keet Seel: Ruin's Echo and the Anasazi," His work has appeared in more than 140 magazines, including the "Atlantic Monthly," "Poetry," and the" Paris Review," and more than fifty anthologies. His national honors include the Walt Whitman and Wallace Stegner awards.