Return form will be sent to your email Id:
Want this item in next 24 hours?
Get an instant SMS with a link to download the Snapdeal App
+91
Please Enter a Valid 10 Digit Number.
Yes, Send Me A Link To The App
GET SMS
SDL495026118
{"SDL495026118":null}
Home
364, 378, 4480, ,
/
Books
/
Hobby & Craft Books
/
Music, Films & Entertainment Books
/
French Grand Opera and the Historical Imagination
Compare Products
Clear All
Let's Compare!
Selection Error!
You have reached the maximum number of selection. You can select only upto 4 items to compare.
You have already selected this product.
OK
View Order 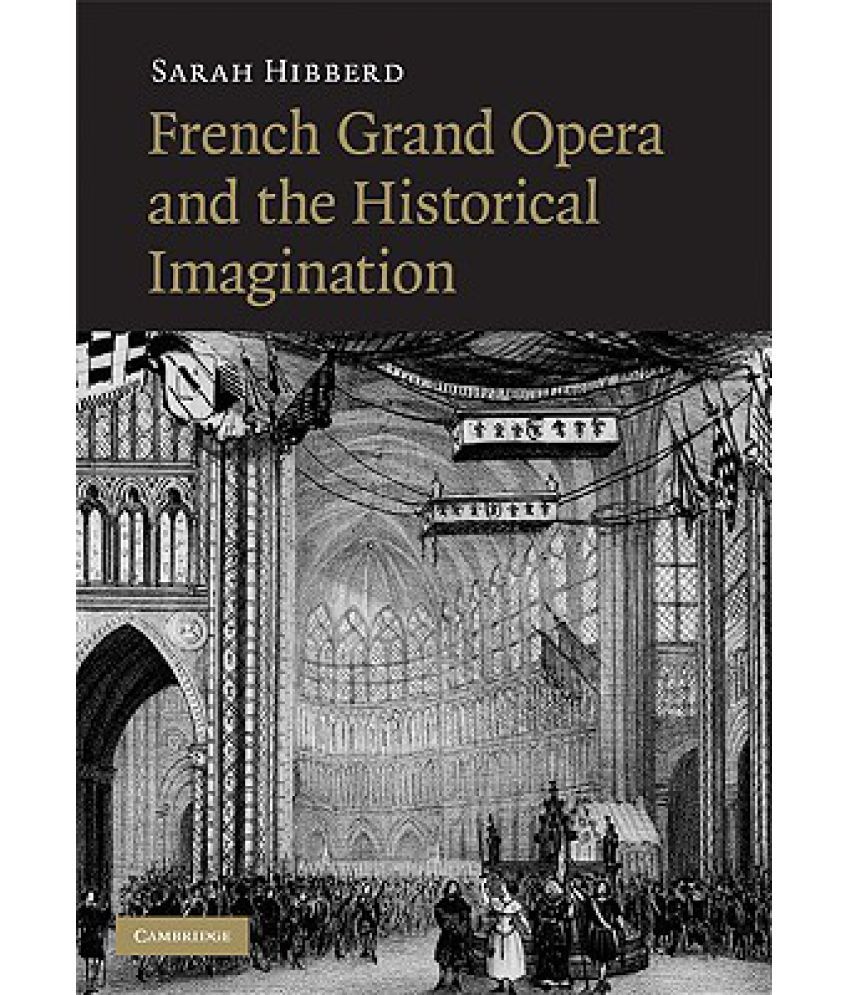 Closely examining five French operas, this book reveals how and why grand opera sought to bring the past alive.

During the July Monarchy, French grand operas, with their plots drawn from historical events, tended to be received as metaphors for current political themes. Previous studies have usually underestimated the role of music and the visual dimensions in articulating an alternative message to that offered by the libretto, and have instead focused on single political interpretations. In this study, five operas - Auber's La Muette de Portici and Gustave III, Niedermeyer's Stradella, Halevy's Charles VI and Meyerbeer's Le Prophete - illustrate the complex, contested nature of political meaning during this period. By setting these operas in the context of the emerging liberal historiography pioneered by Jules Michelet, and analysing the manner in which audiences and critics constructed 'meanings' with reference to their personal and collective experience and memories, this study reveals the central position that grand opera occupied in the period, bringing the past alive."