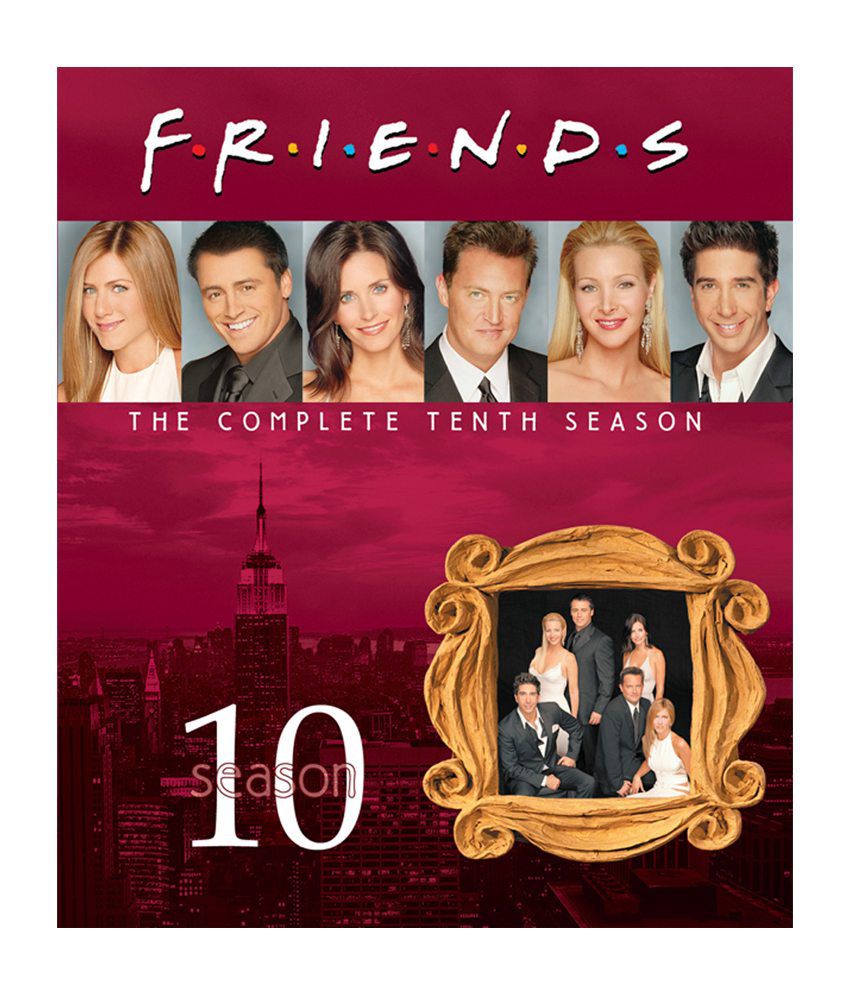 Friends: The Complete Season 10 - BluRay is a television sitcom which originally aired on NBC from September 22, 1994, to May 6, 2004, lasting ten seasons. The series was created by David Crane and Marta Kauffman. This series was produced by Bright, Kauffman, Crane Productions in association with Warner Bros. Television. The series tells the incidences in each of their lives. It features Jennifer Aniston who is fashion enthusiast; Courteney Cox is the mother hen of the group and a chef and Lisa Kudrow is an eccentric masseuse and self-taught musician. It also features Matt LeBlanc as a struggling actor and food lover, Matthew Perry is an executive in statistical analysis and David Schwimmer, who is a paleontologist working at the Museum of Natural History. Audio Format: Dolby. Aspect Ratio: Anamorphic. DVD or Blu Ray Region: A, B, C

music and beyond
New Seller
0 more seller starting from Rs. 1,245