Return form will be sent to your email Id:
Want this item in next 24 hours?
Get an instant SMS with a link to download the Snapdeal App
+91
Please Enter a Valid 10 Digit Number.
Yes, Send Me A Link To The App
GET SMS
SDL180121070
{"SDL180121070":null}
Home
6, 2429, 46139174, ,
/
Jewellery
/
Fashion Jewellery
/
Gemstones & Diamonds
/
Getgemstones 9.515 -Ratti AGL Blue Lapiz Lazuli Semi-precious Gemstone
Compare Products
Clear All
Let's Compare!
Selection Error!
You have reached the maximum number of selection. You can select only upto 4 items to compare.
You have already selected this product.
OK
View Order 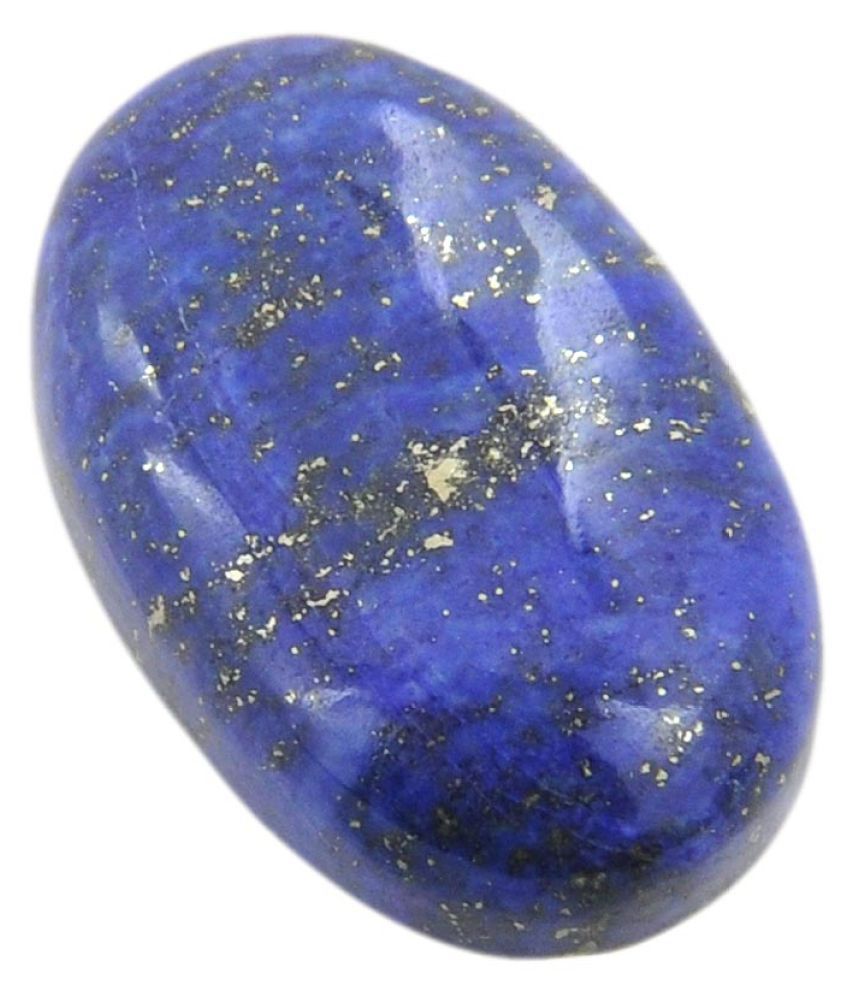 Product Type: Lapis Lazuli : Transparent only Color: Blue content: treatment: untreated Lapis lazuli is a gemstone of the kind that might have come straight out of the Arabian Nights: a deep blue with golden inclusions of pyrites which shimmer like little stars. This opaque, deep blue gemstone has a grand past. It was among the first gemstones to be worn as jewellery and worked on. At excavations in the ancient centres of culture around the Mediterranean, archaeologists have again and again found among the grave furnishings decorative chains and figures made of lapis lazuli ? clear indications that the deep blue stone was already popular thousands of years ago among the people of Mesopotamia, Egypt, Persia, Greece and Rome. It is said that the legendary city of Ur on the Euphrates plied a keen lapis lazuli trade as long ago as the fourth millennium B.C., the material coming to the land of the two great rivers from the famous deposits in Afghanistan. In other cultures, lapis lazuli was regarded as a holy stone. Particularly in the Middle East, it was thought to have magical powers. Countless signet rings, scarabs and figures were wrought from the blue stone which Alexander the Great brought to Europe. There, the colour was referred to as 'ultramarine', which means something like 'from beyond the sea'.