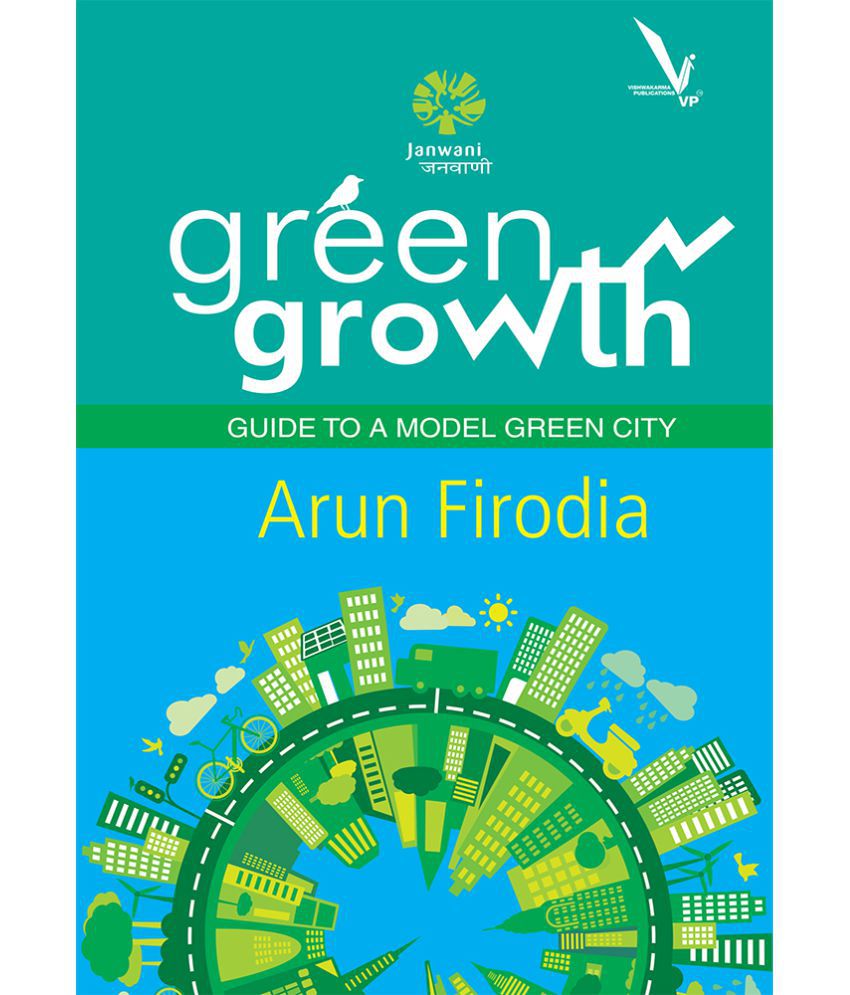 The fact that developed countries produce more carbon than developing countries seems to be a myth when seen in the context of India emitting about 1.350 Tonnes of CO? for per 1000, of GDP against Japan emitting a mere 0.262 for the same. Consequently, India as a developing country, has a larger share in Global Warming than Japan, as the representative of the developed countries of the world. What is the key to further the economy of India while simultaneously curbing the impact on the environment? Arun Firodia, Chairman of the Kinetic Group, India's leading manufacturers and exporters of two wheelers, presents ways to deal with this stalemate of growth vs. global warming in his book “Green Growth”. What is climate change? How do domestic consumption, transport, public utilities, five star hotels, municipal consumptions etc. add to it? What ways can be adopted to address these issues and how to make Pune a carbon neutral city are the core questions to which he suggests answers derived from his in-depth study, research and extensive entrepreneurial experience.