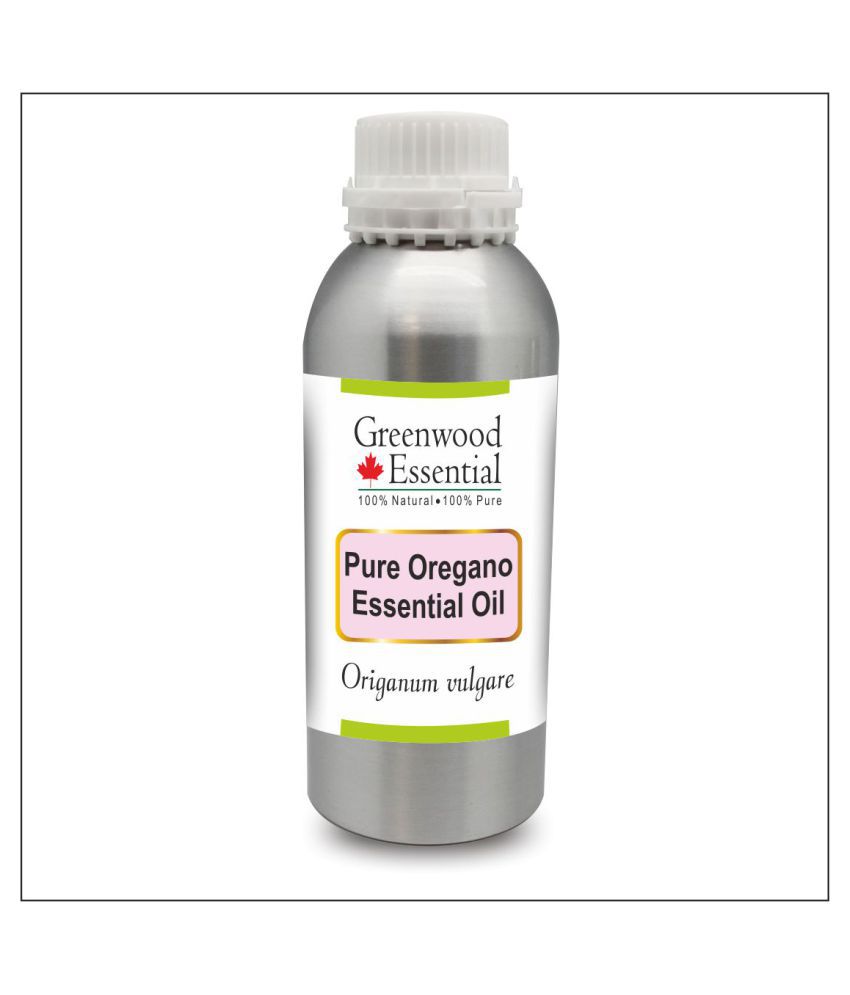 Pure Oregano Essential Oil (Origanum vulgare) Oil of Oregano, which is distilled from the flowers and leaves of the Oregano plant, could be one of nature's most powerful antibiotics. This natural and versatile Oil can be used in multiple ways to help defend you from infection by dangerous bacteria. Oregano Oil contains a compound called carvacrol, sudies have shown that Oil of Oregano is effective at killing bacteria, and could also help the immune system take action against viruses, fungi and parasites. Because of its antibacterial and anti-inflammatory effects, some experts have advocated the use Oil of Oregano to treat skin conditions like acne, athlete’s foot , ring worms warts, fungal infections for intestinal parasites, allergies, sinus pain, arthritis, cold and flu, swine flu, earaches, and fatigue. It is applied to the skin for skin conditions including Oily skin, dandruff, canker sores, warts, ringworm, rosacea, and psoriasis, as well as for insect and spider bites, gum disease, toothaches, muscle pain, and varicose veins. Oil of Oregano also contains thymol, an ingredient used in many mouthwashes to combat bacteria, plaque and bad breath. Animal studies suggest that Oregano and Oregano Oil can help fight parasitic infections and reduce infectious diarrhea. It may also affect the digestive ecosystem and alter the stomach's emptying rate. Oregano is used for respiratory tract disorders such as coughs, asthma, croup, and bronchitis. It is also used for gastrointestinal (GI) disorders such as heartburn and bloating. Other uses include treating menstrual cramps, rheumatoid arthritis, urinary tract disorders including urinary tract infections (UTIs), headaches, and heart conditions. The Oil of Oregano is taken by mouth Oregano Oil is also used topically as an insect repellent