Return form will be sent to your email Id:
Want this item in next 24 hours?
Get an instant SMS with a link to download the Snapdeal App
+91
Please Enter a Valid 10 Digit Number.
Yes, Send Me A Link To The App
GET SMS
SDL430126987
{"SDL430126987":null}
Home
364, 4362, 4497, ,
/
Books
/
Non Fiction Books
/
History & Politics Books
/
H. C. Andersens Samlede Skrifter: Bd. En Digters Bazar...
Compare Products
Clear All
Let's Compare!
Selection Error!
You have reached the maximum number of selection. You can select only upto 4 items to compare.
You have already selected this product.
OK
View Order 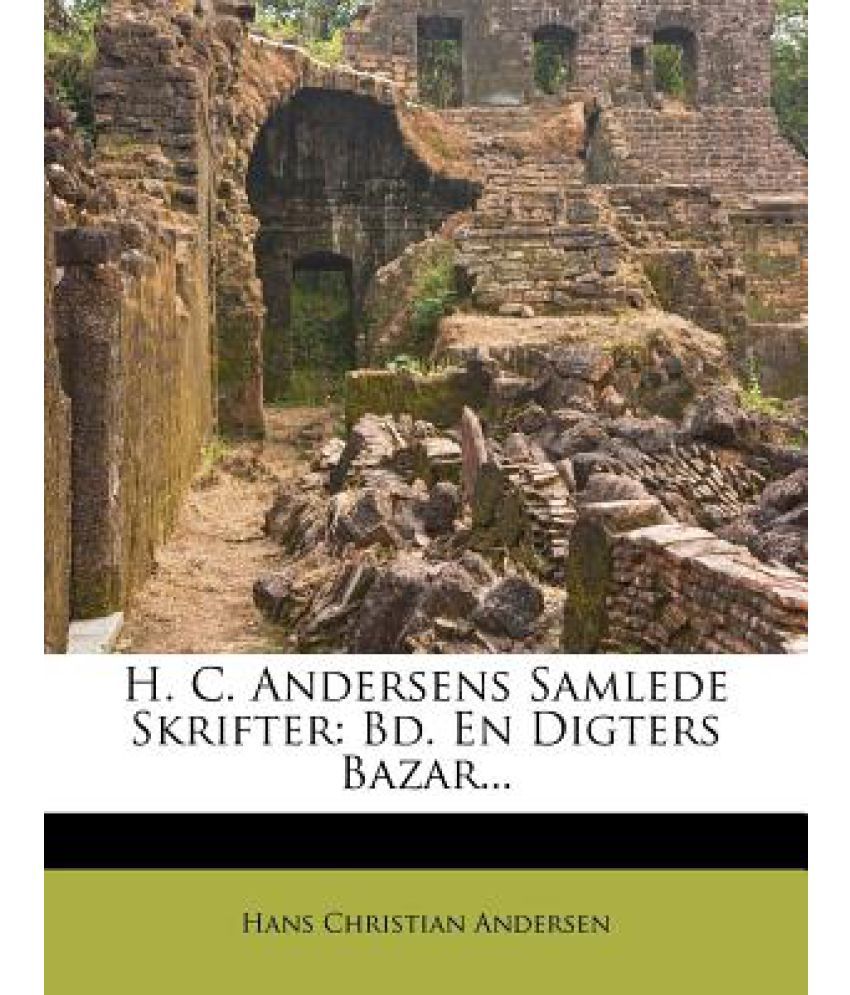 Hans Christian Andersen was a Danish fairy tale writer and poet who is most noted for his Fairy Tales, including the enduring children s stories The Snow Queen, The Little Mermaid, Thumbelina, and The Ugy Duckling. Through his youth Andersen worked as a weaver s apprentice and actor before turning to writing. Andersen s works have been translated into more than 150 languages and have inspired countless films, plays, and ballets. Although Andersen died in 1875, the anniversary of his birthday (June 2) continues to celebrated each year as International Children s Book Day.