Return form will be sent to your email Id:
Want this item in next 24 hours?
Get an instant SMS with a link to download the Snapdeal App
+91
Please Enter a Valid 10 Digit Number.
Yes, Send Me A Link To The App
GET SMS
SDL795070437
{"SDL795070437":null}
Home
364, 4477, ,
/
Books
/
Comics & Graphic Novels
/
Harry Potter 7 Volume Children'S Paperback Boxed Set: The Complete Collection (Set of 7 Volumes)
Compare Products
Clear All
Let's Compare!
Selection Error!
You have reached the maximum number of selection. You can select only upto 4 items to compare.
You have already selected this product.
OK
View Order 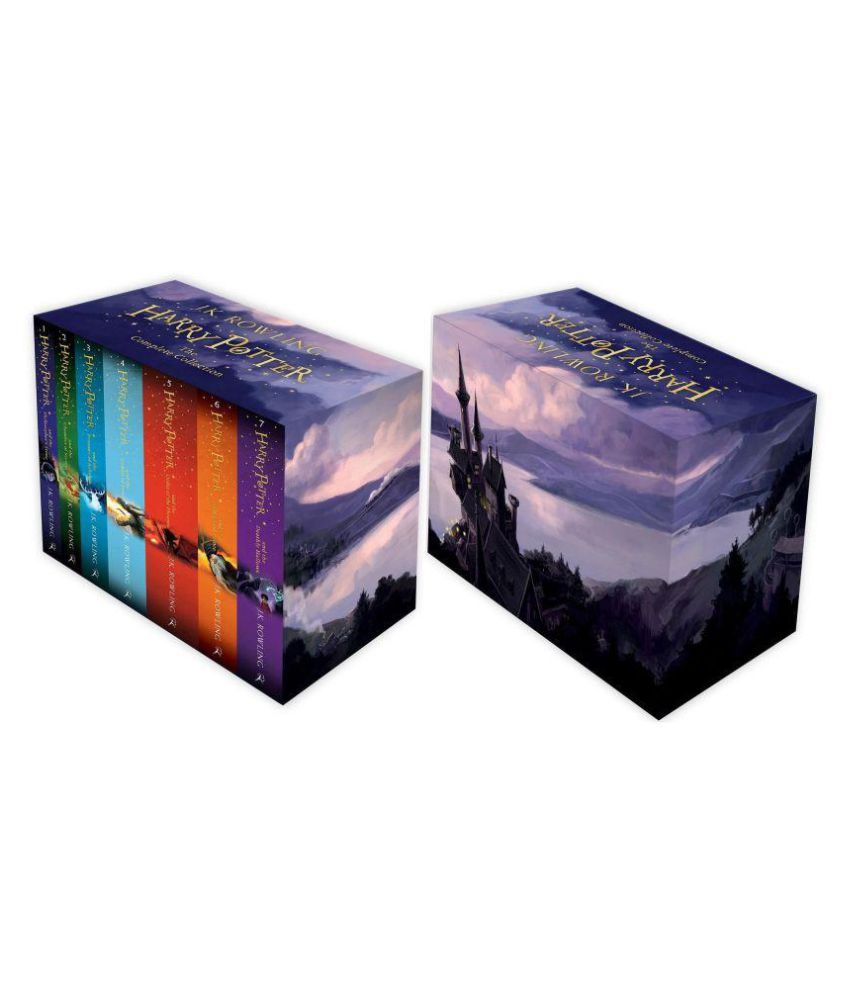 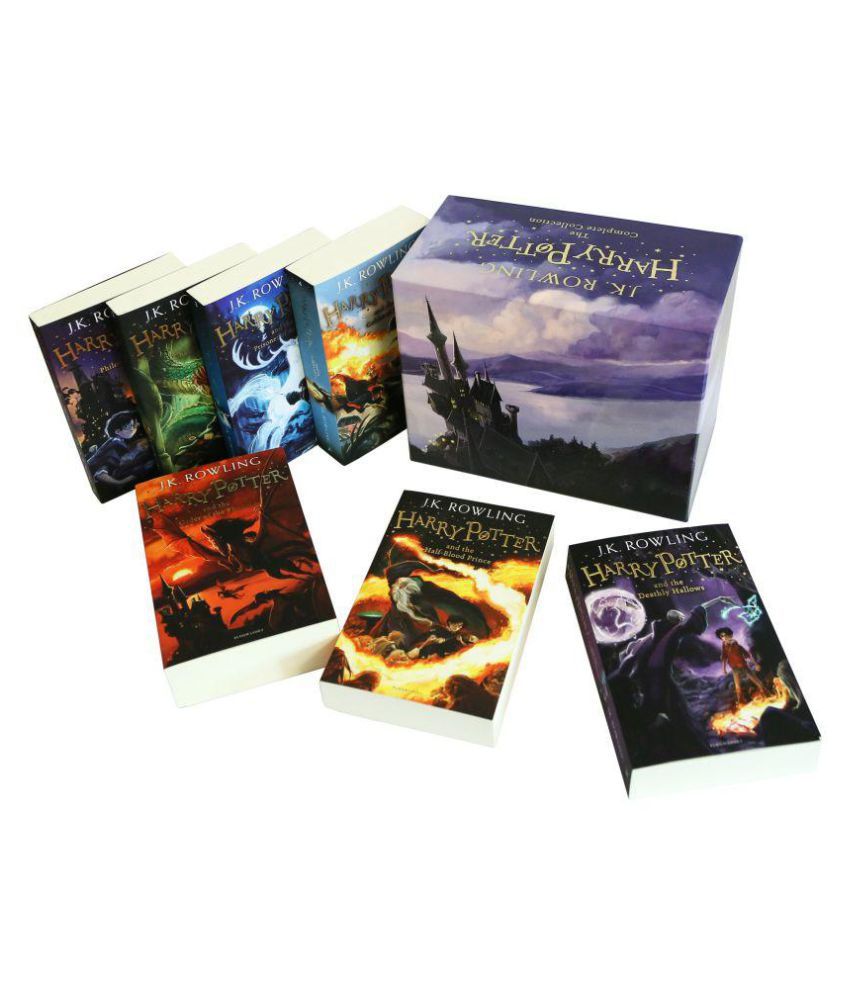 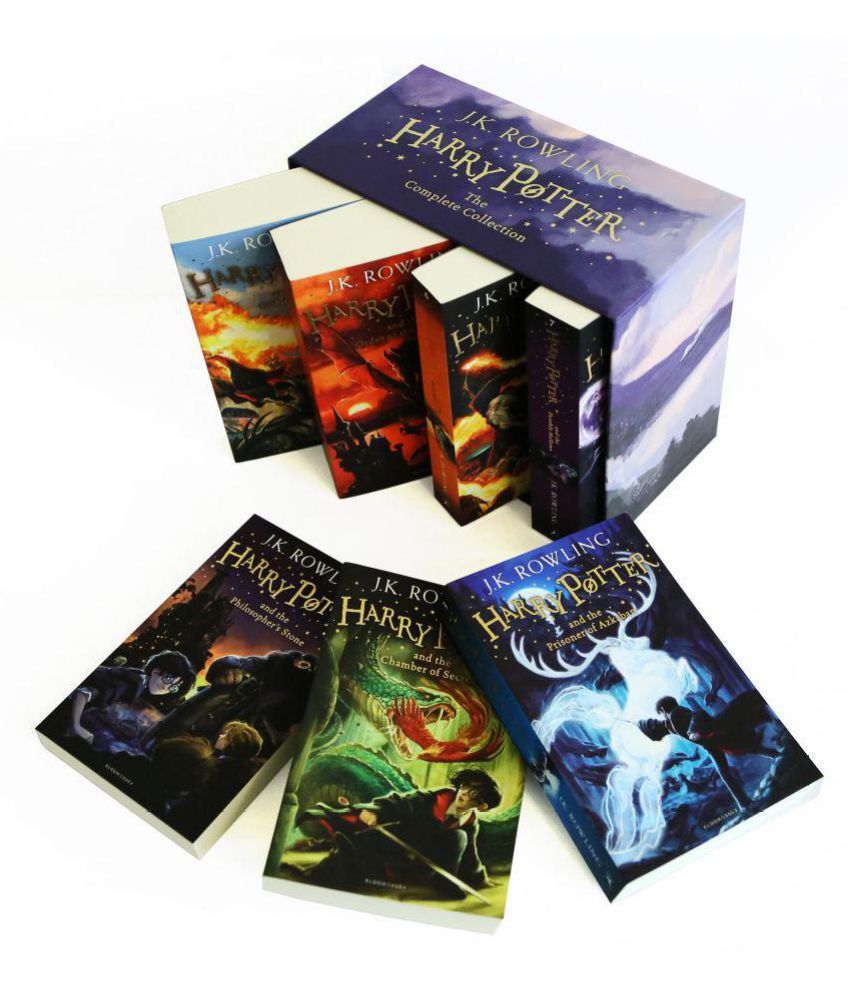 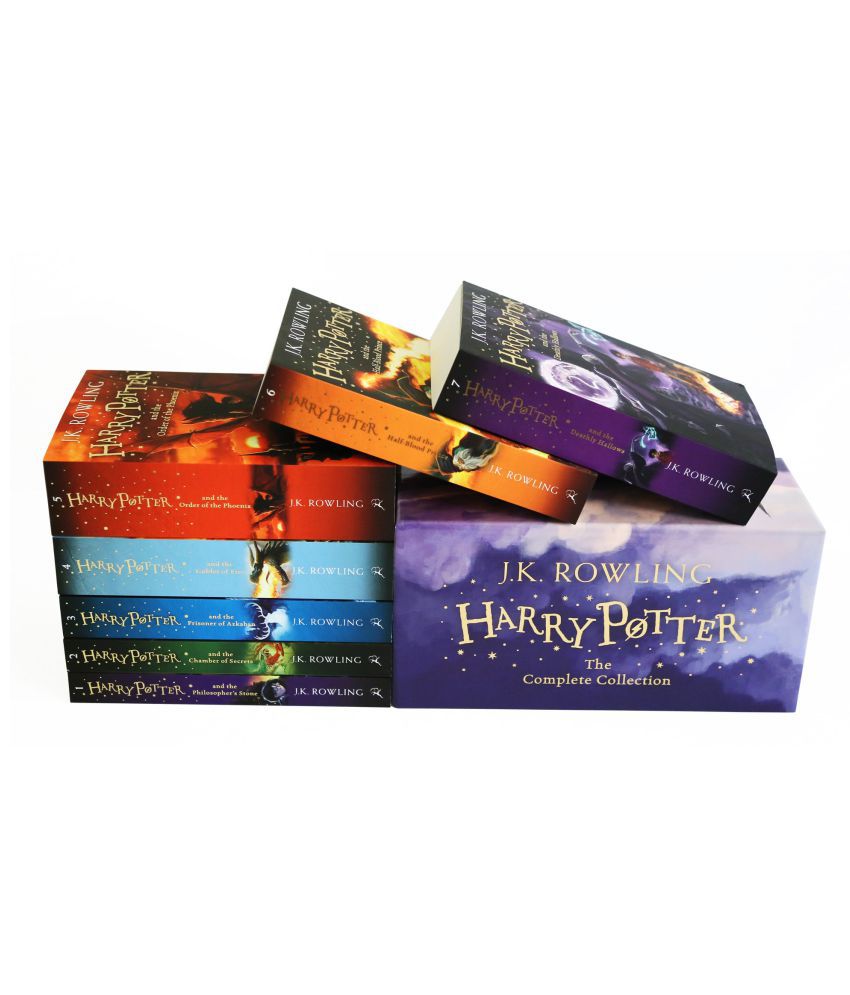 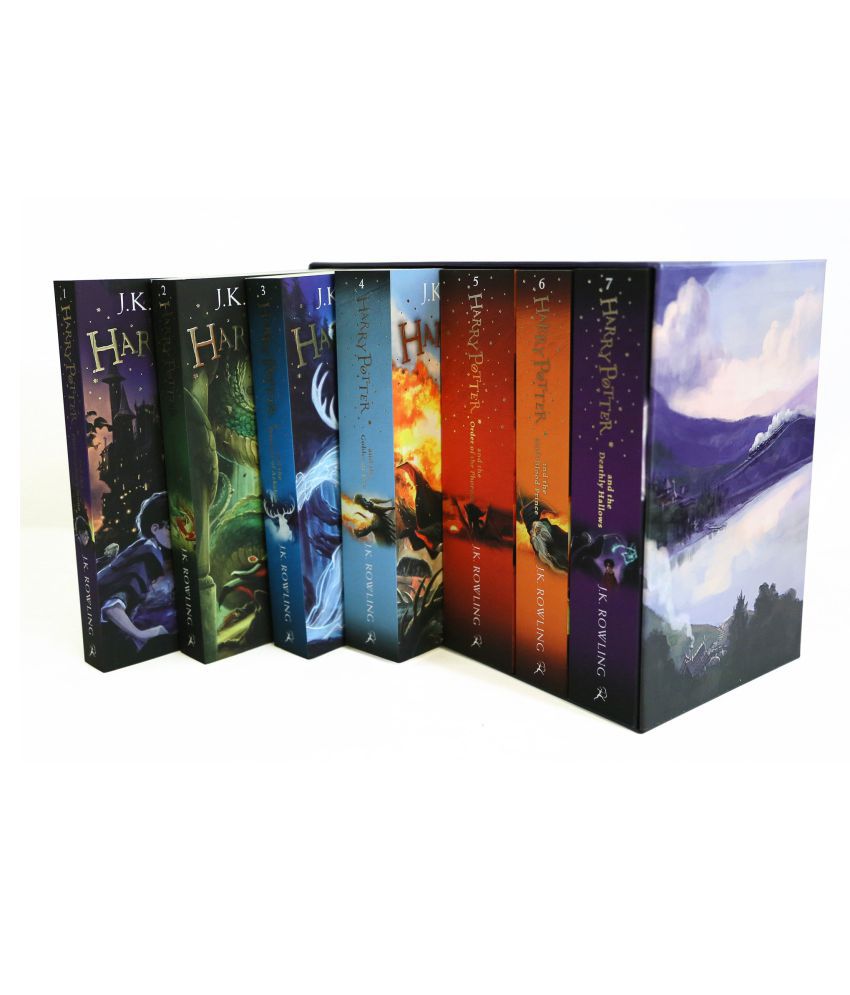 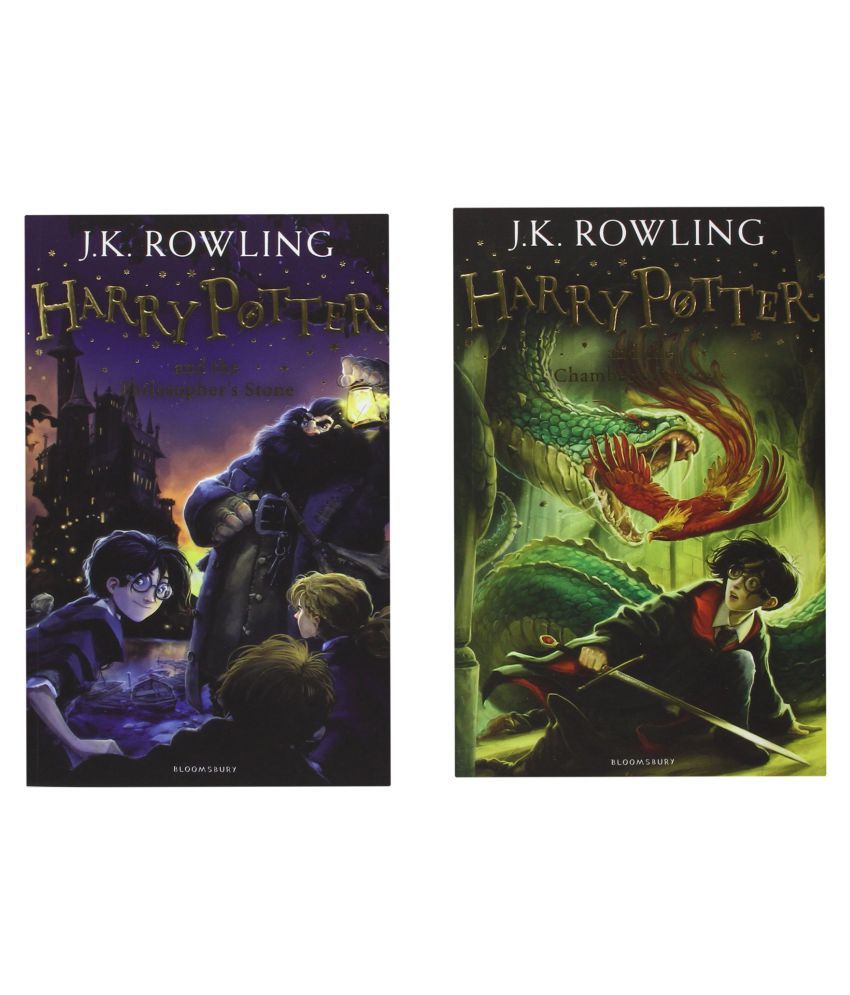 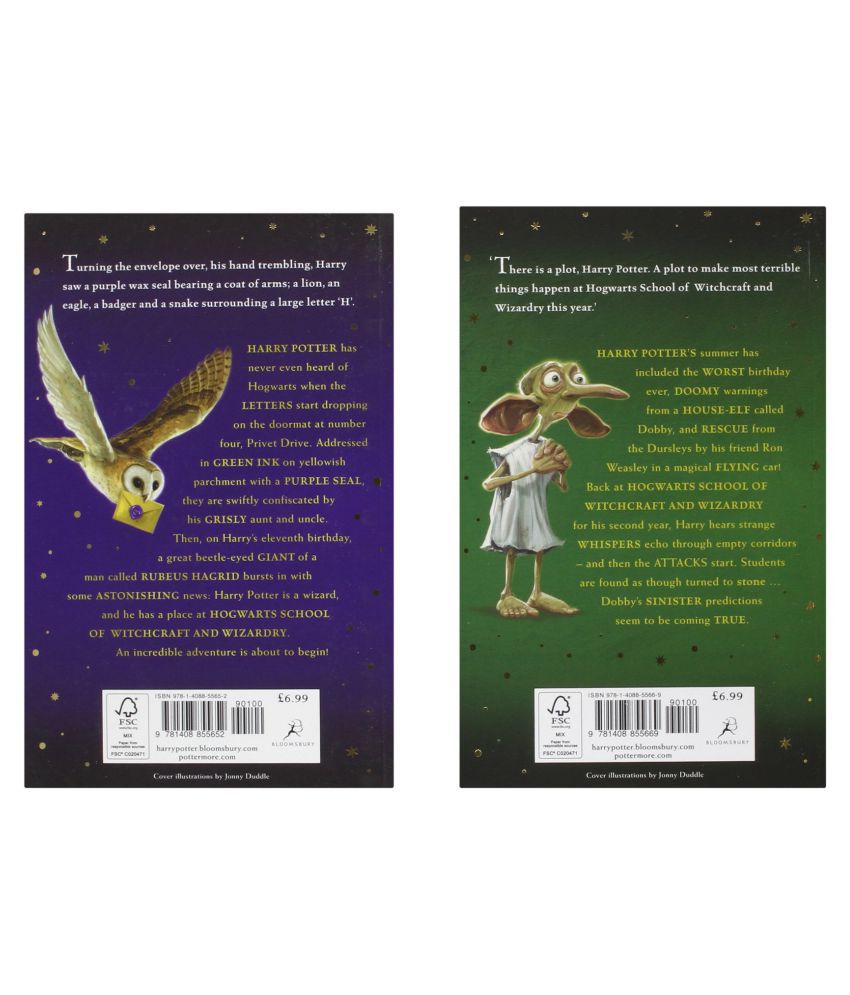 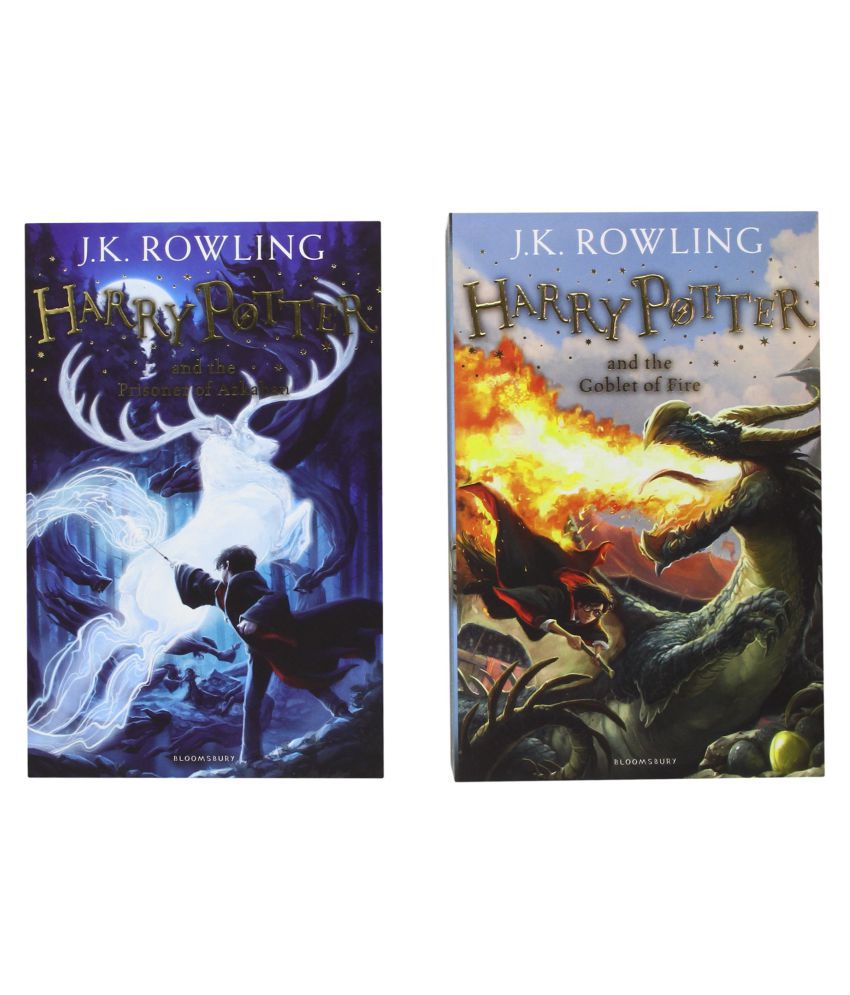 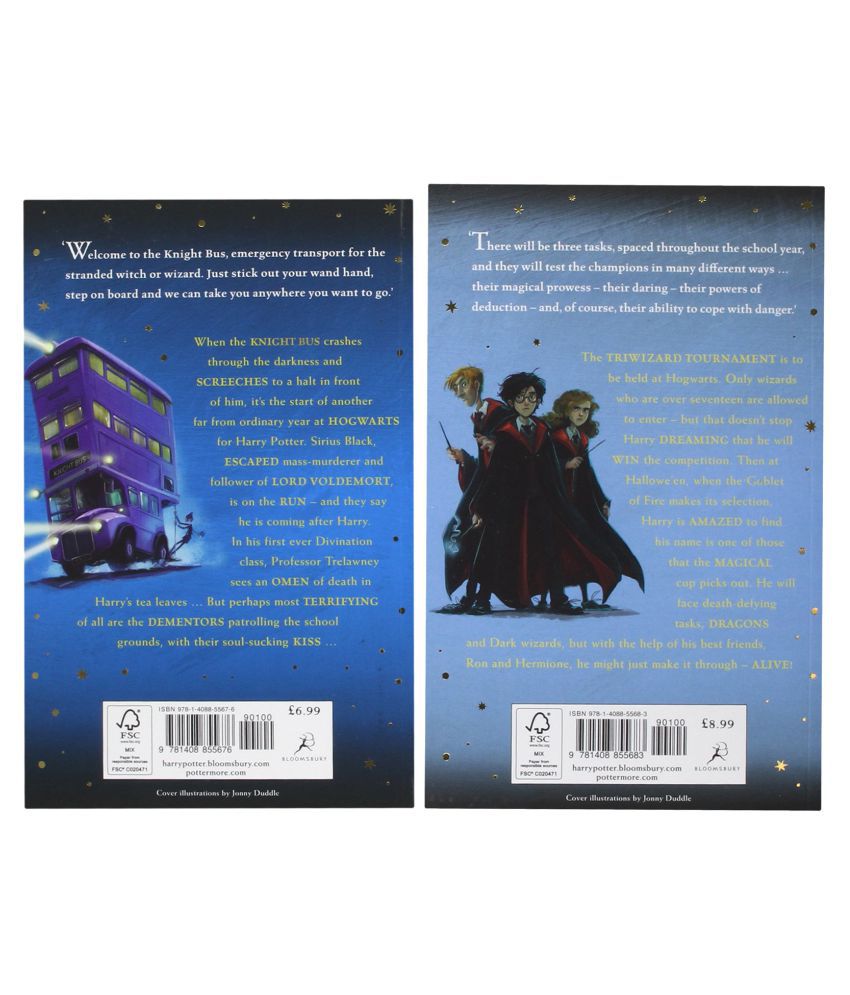 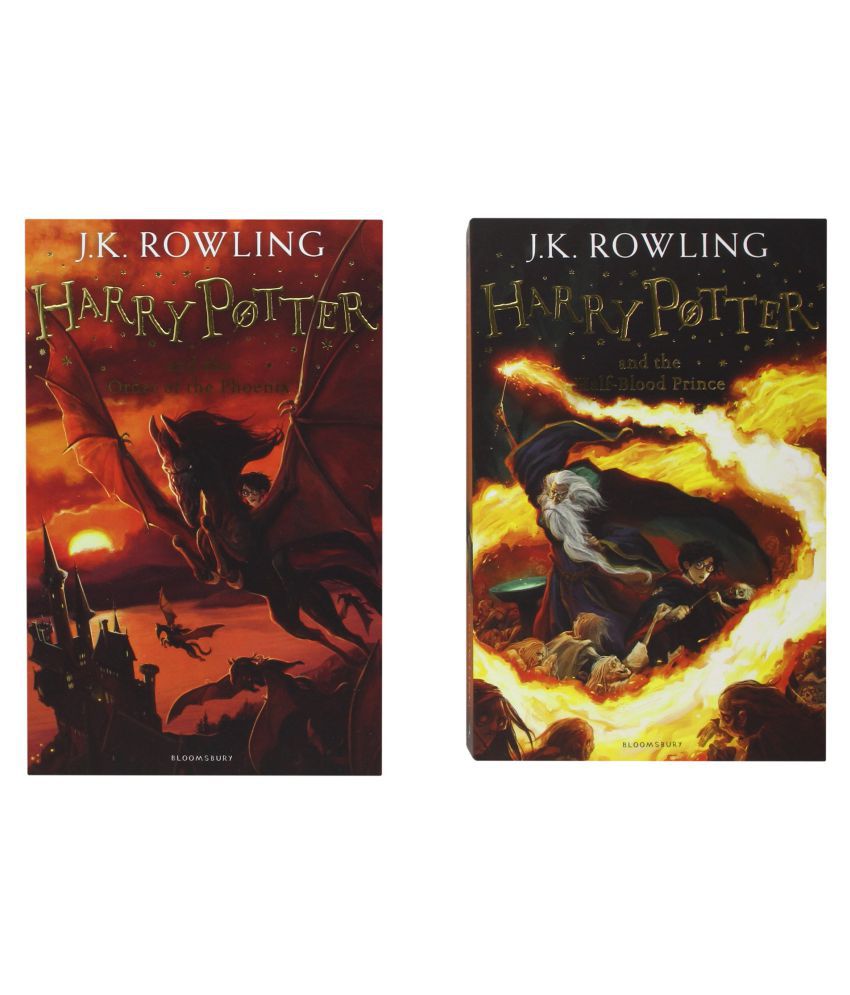 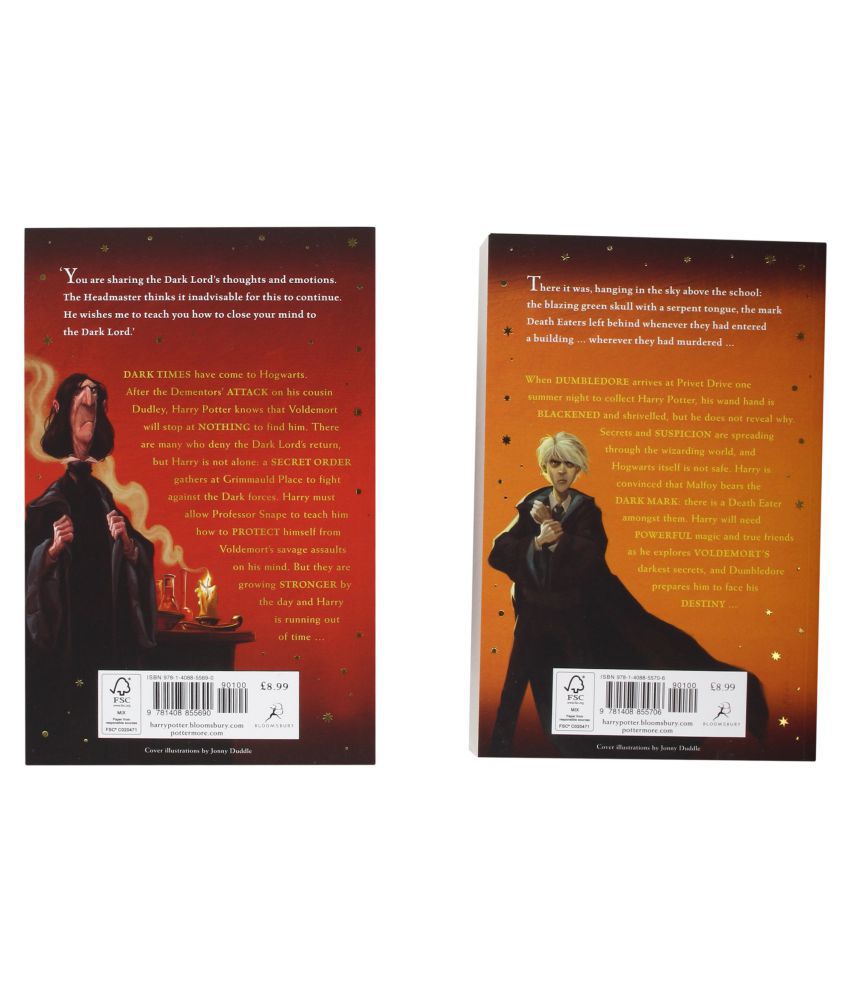 Harry Potter 7 Volume Children’s Paperback Boxed Set One of the most famous books for children, young adult and adults alike - Harry potter 1 to 7 by J K Rowling is here in an exciting new cover for children. This package is a children's edition, making the magic even more mystical with attractive packaging of each part. Harry potter series needs no introduction. Harry is an orphan, living with his Muggle uncle and aunt in England. He is a gifted wizard who finally goes to the place he belongs to- Hogwarts School of wizards and witchcraft. He meets many other young wizards. Two of them become his close friends - Ron and Hermione. The trio spends their years in Hogwarts fighting evil powers of Lord Voldemort. Harry Potter’s mentor Dumbledore, one of the most powerful wizards ever and his godfather-Sirius Black helps him throughout the series. Severus Snape is one of the most mysterious characters around. They also have to fight their evil classmates like Draco. Through these seven books, Rowling paints a picture of the time these kids spend at the Hogwarts School. They go through tremendous adventures and good and bad moments bring them close and they become the best of friends. Through these years, they solve centuries old mysteries, fight dragons and spiders and brave attacks of the Death eaters. Voldemort and his army of death eaters come up against Harry Potter and his army of students and teachers of the Hogwarts, supported ably by the Order of Phoenix. In the seventh book, Harry, Ron and Hermione, with help from the members of the Order of the Phoenix and many of the teachers and students, defend Hogwarts from Voldemort. Will they be successful? What all will they go through? How does this series end? This edition comes with high quality printing and paper. Published by Bloomsbury press, it is an ideal paperback edition. About the author J K Rowling is one of the most acclaimed authors of the contemporary times. She is an international bestselling author who has seen her fortune rise to billions through earnings from the Harry Potter series alone. This series has sold more than 450 million copies around the world in 77 languages. She has also written some additional books like Fantastic Beasts and Where to Find Them, Quidditch through the Ages and The Tales of Beedle the Bard. She is also associated with various charity works. She has also written another book called 'The Cuckoo’s Calling’ under the pseudonym Robert Galbraith.