Return form will be sent to your email Id:
Want this item in next 24 hours?
Get an instant SMS with a link to download the Snapdeal App
+91
Please Enter a Valid 10 Digit Number.
Yes, Send Me A Link To The App
GET SMS
SDL753021117
{"SDL753021117":null}
Home
364, 372, 46101983, ,
/
Books
/
Children & Young Adult Books
/
Children Action, Adventure & Thriller Books
/
Harry Potter And The Goblet Of Fire - New Jacket Paperback (English)
Compare Products
Clear All
Let's Compare!
Selection Error!
You have reached the maximum number of selection. You can select only upto 4 items to compare.
You have already selected this product.
OK
View Order 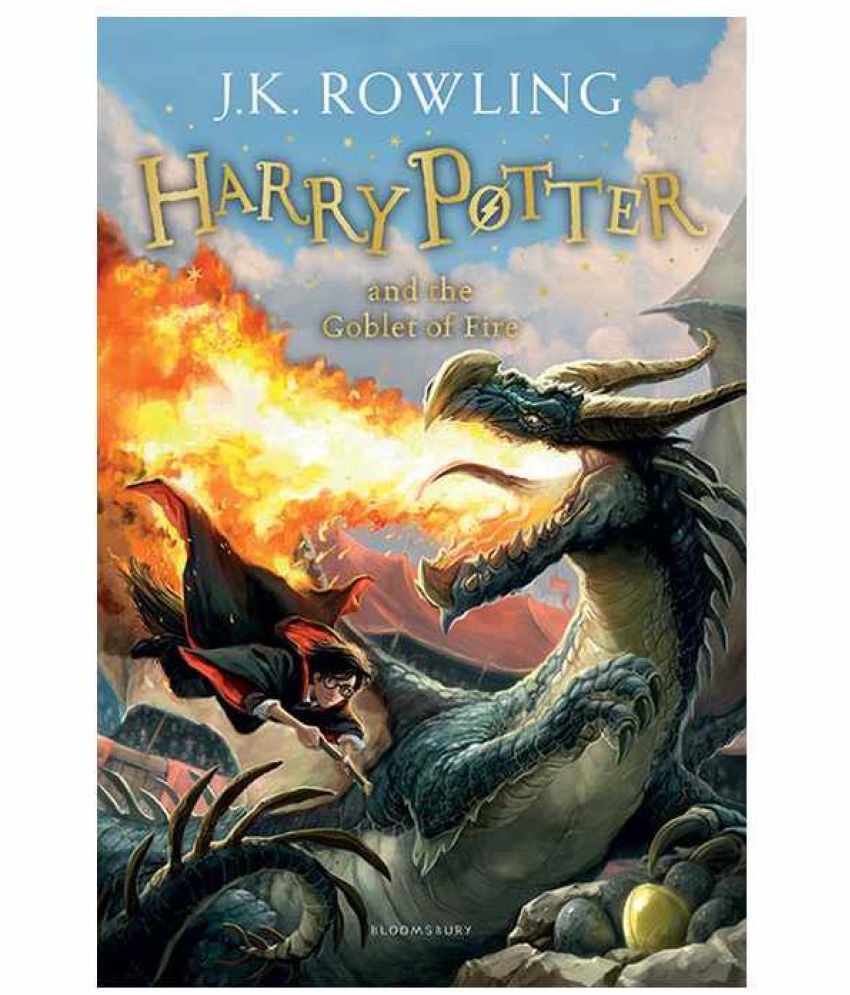 To experience the thrilling adventures of Harry Potter and his best friends, pick up a copy of Harry Potter and the Goblet of Fire today. Synopsis The summer holidays are dragging on and Harry Potter cannot wait for the start of the school year. It is his fourth year at Hogwarts School of Witchcraft and Wizardry and there are spells to be learnt and Potions and Divination lessons to be attended. To add to the excitement, this year Hogwarts is playing host to the Triwizard Tournament, a fabled tournament where participants from three wizarding schools compete in a series of tasks, with the winner gaining eternal glory. However, amidst all this excitement, Harry does not know that the atmosphere is darkening around him and that his worst enemy is plotting an end that seems inescapable. About the Author Joanne Kathleen Rowling is the author of the global phenomenon that is Harry Potter. A series of fantasy novels, these have become a modern classic in the genre of children's literature. She was born on July 31, 1965 in Yate, South Gloucestershire. She claims to have been influenced by the works of Jane Austen, Geoffrey Chaucer, Oscar Wilde and C.S. Lewis. Her other works include "The Casual Vacancy" and the "Cormoran Strike" series of novels written under the pseudonym Robert Galbraith.