Return form will be sent to your email Id:
Want this item in next 24 hours?
Get an instant SMS with a link to download the Snapdeal App
+91
Please Enter a Valid 10 Digit Number.
Yes, Send Me A Link To The App
GET SMS
SDL035557755
{"SDL035557755":null}
Home
46101962, 764, 433, 46105354, ,
/
Daily Needs
/
Nutrition & Supplements
/
Vitamins & Minerals
/
Speciality Supplements
/
Herbal Hills Imunohills Capsule 500 mg
Compare Products
Clear All
Let's Compare!
Selection Error!
You have reached the maximum number of selection. You can select only upto 4 items to compare.
You have already selected this product.
OK
View Order 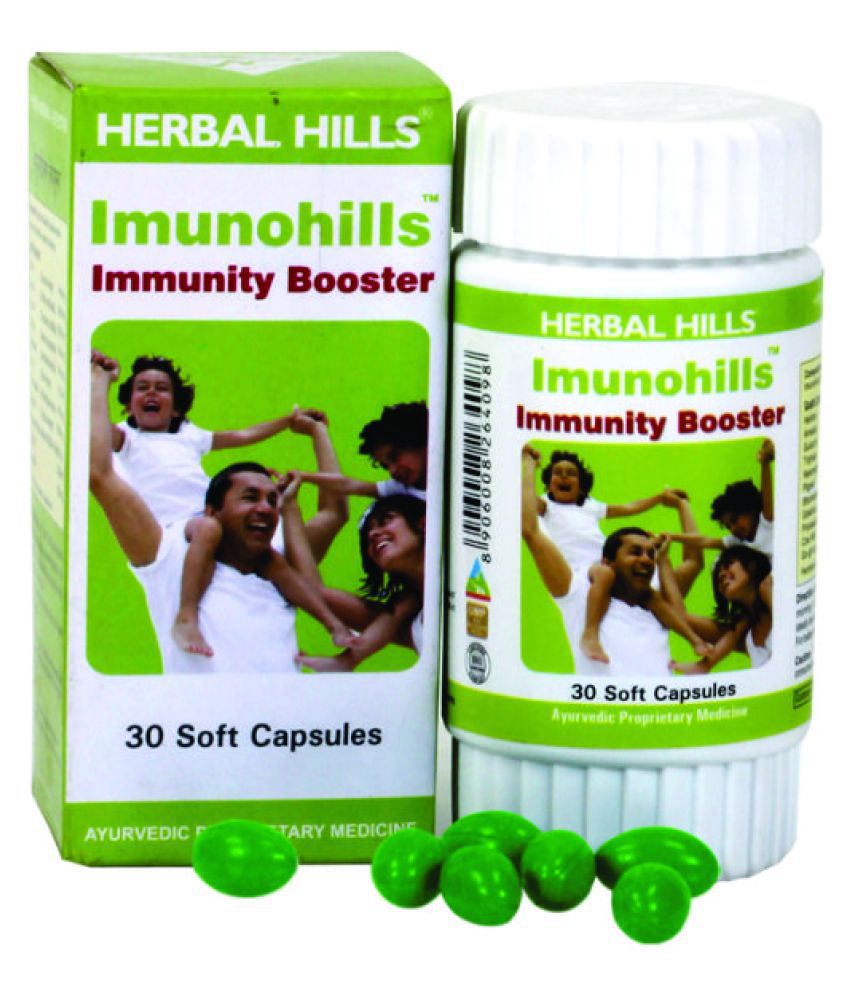 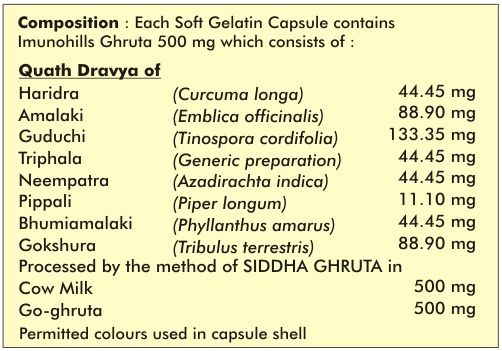 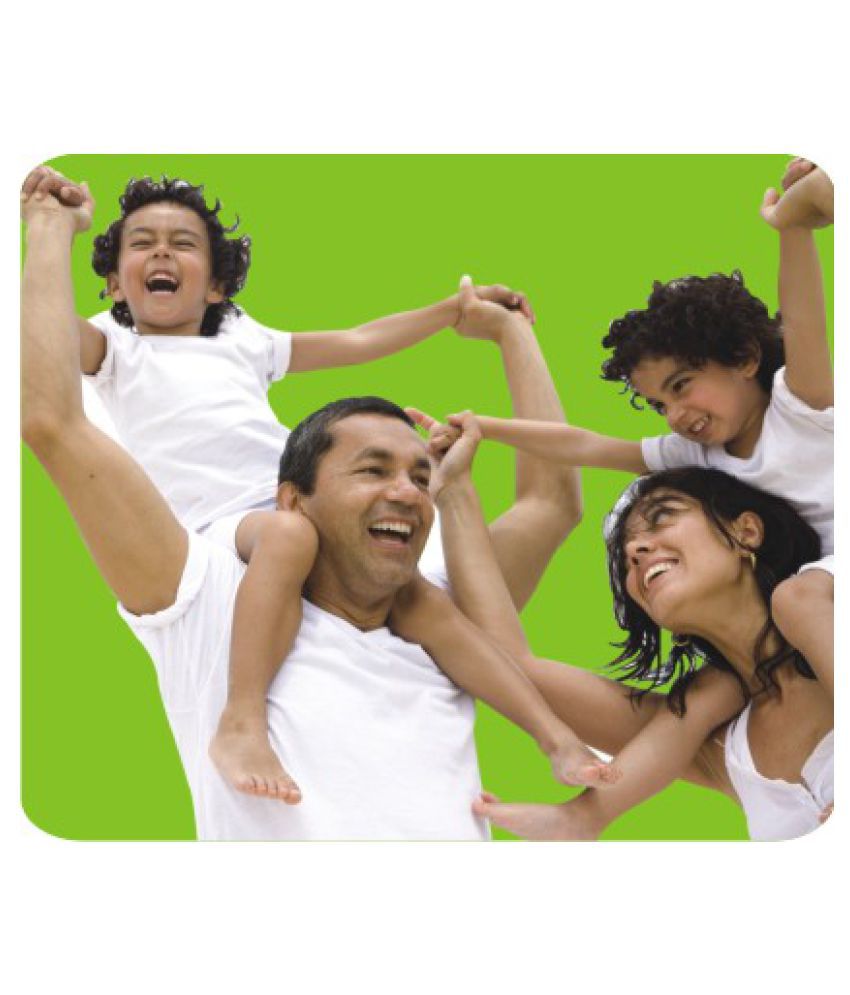 Imunohills 30 Soft gel capsules : Immunity Support\n\nImunohills soft capsule is a classical combination of herbs which are traditionally used to build the immunity. \n- Amla is known as a powerhouse of Vitamin C which is known to improve immunity. It is known as one of the best rejuvenator. \n- Guduchi (Gulvel) also known as Potent Rasayana in traditional science, which helps in improving body’s resistance power, helps increase the effectiveness of white blood cells and builds up the body's immune system. Guduchi also called as Amrita (nectar associated with immortality), which signifies its importance in traditional science.\n- Gokshura is considered as a wonder herb which works as detoxifier and rejuvenator. It cleanses impurities through the urinary tract and also helps in strengthening the immunity system. \n\nBenefits :\n- Helps support a healthy Immune system\n- Supports in rejuvenating the damaged body tissue\n- Helps in infusing strength in the body tissue thereby improving vitality. \n- Powerful antioxidant protection\n