Return form will be sent to your email Id:
Want this item in next 24 hours?
Get an instant SMS with a link to download the Snapdeal App
+91
Please Enter a Valid 10 Digit Number.
Yes, Send Me A Link To The App
GET SMS
SDL995414736
{"SDL995414736":null}
Home
46101962, 764, 433, 46105354, ,
/
Daily Needs
/
Nutrition & Supplements
/
Vitamins & Minerals
/
Speciality Supplements
/
Herbal Vibe Ashwagandha Extract for Vigor & Vitality Capsule 120 no.s Pack of 2
Compare Products
Clear All
Let's Compare!
Selection Error!
You have reached the maximum number of selection. You can select only upto 4 items to compare.
You have already selected this product.
OK
View Order 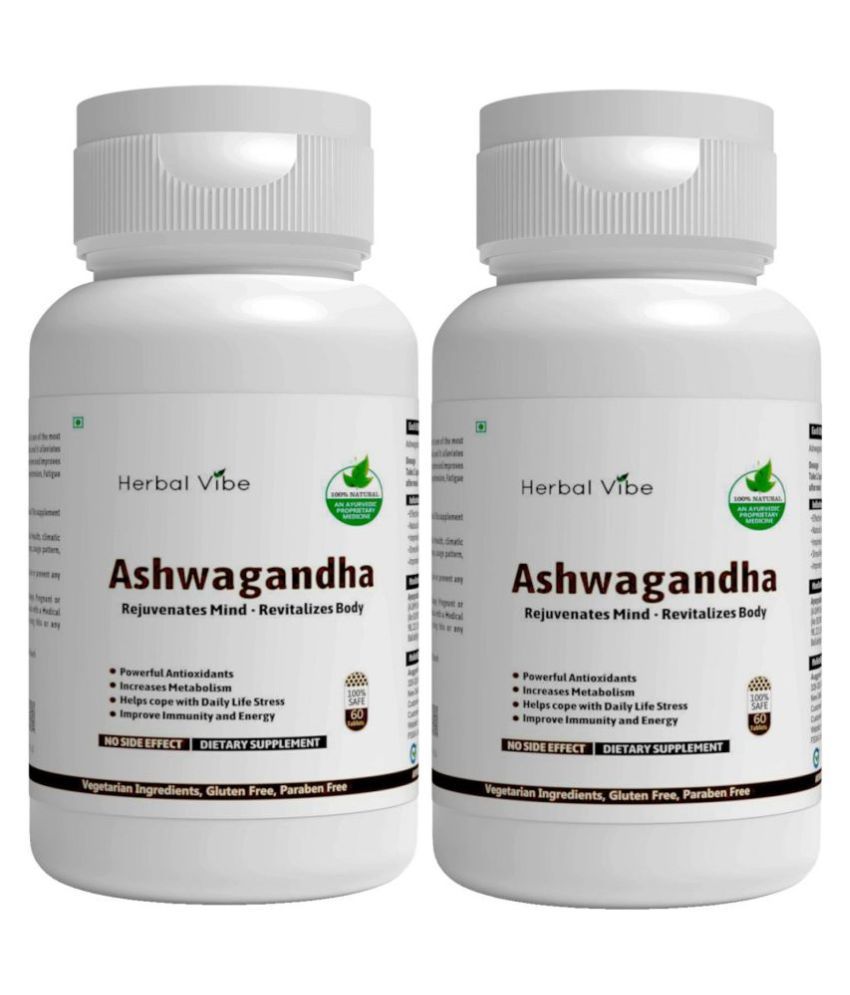 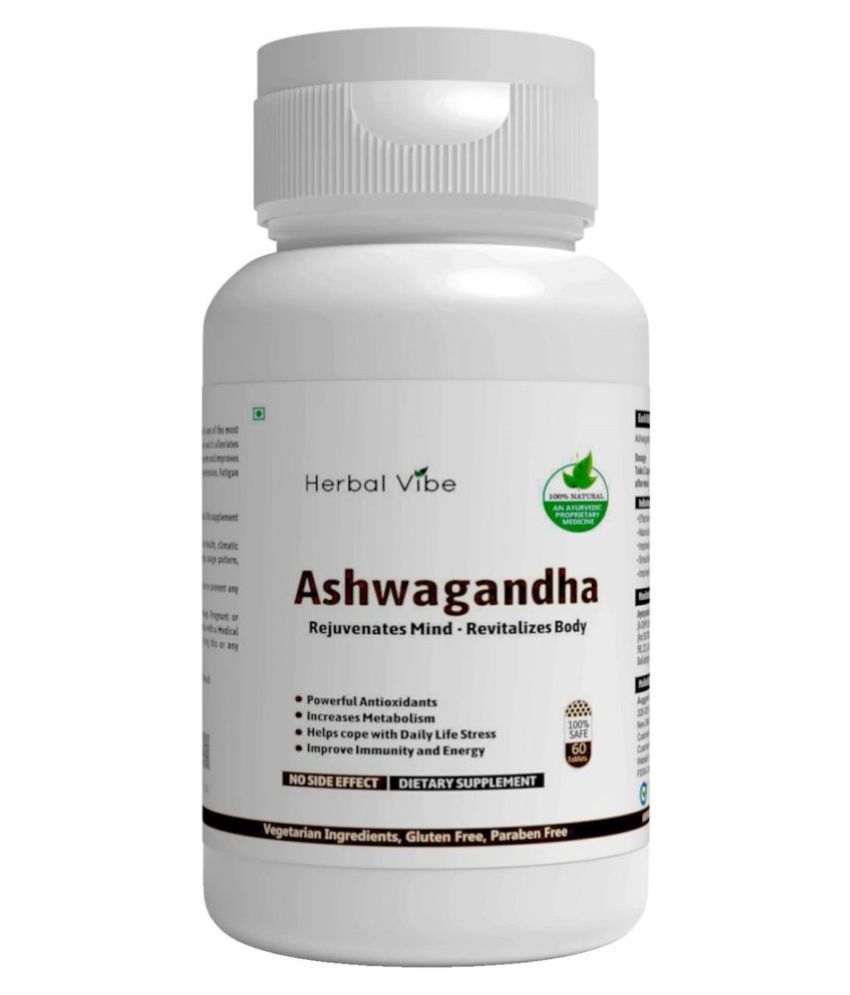 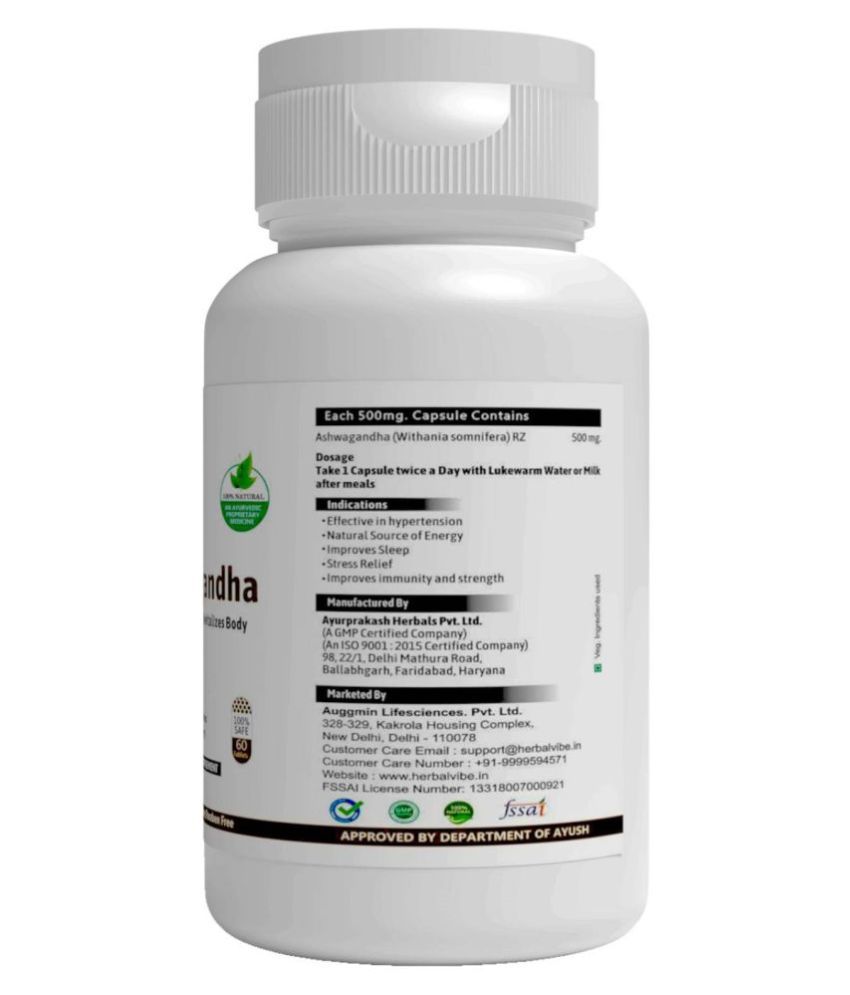 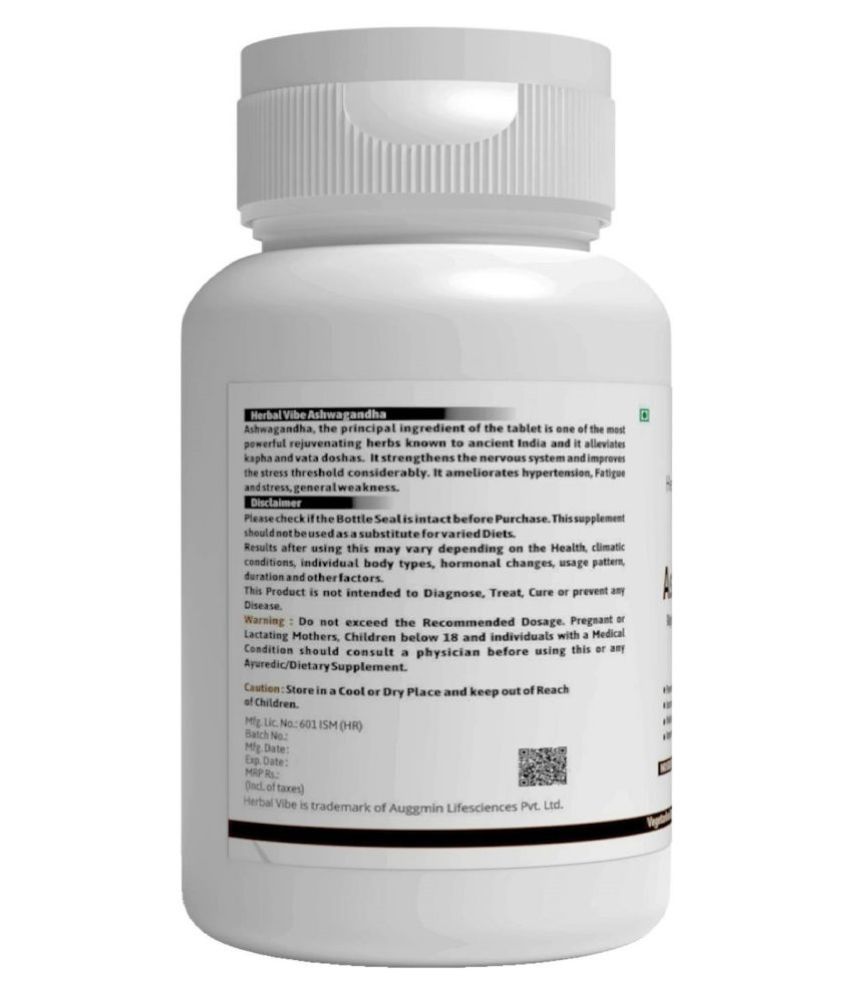 Ashwagandha is a plant. The root and berry are used to make medicine. Ashwagandha has a lot of uses. But so far, there isn't enough information to judge whether it is effective for any of them. Ashwagandha is used for arthritis, anxiety, bipolar disorder, attention deficit hyperactivity disorder (ADHD), balance, obsessive-compulsive disorder (OCD), trouble sleeping (insomnia), tumors, tuberculosis, asthma, a skin condition marked by white patchiness (leukoderma), bronchitis, backache, fibromyalgia, menstrual problems, hiccups, Parkinson's disease, under-active thyroid (hypothyroidism), and chronic liver disease. It is also used to reduce side effects of medications used to treat cancer and schizophrenia. Ashwagandha is used to reduce levels of fat and sugar in the blood. Ashwagandha is also used as an "adaptogen" to help the body cope with daily stress, and as a general tonic. Some people also use ashwagandha for improving thinking ability, decreasing pain and swelling (inflammation), and preventing the effects of aging. It is also used for fertility problems in men and women and also to increase stamina. Ashwagandha is applied to the skin for treating wounds, backache, and one-sided paralysis (hemiplegia). The name Ashwagandha is from the Sanskrit language and is a combination of the word ashva, meaning horse, and gandha, meaning smell. The root has a strong aroma that is described as "horse-like." In Ayurvedic, Indian, and Unani medicine, ashwagandha is described as "Indian ginseng." Ashwagandha is also used in traditional African medicine for a variety of ailments. Don't confuse ashwagandha with Physalis alkekengi. Both are known as winter cherry. How does it work? Ashwagandha contains chemicals that might help calm the brain, reduce swelling (inflammation), lower blood pressure, and alter the immune system.