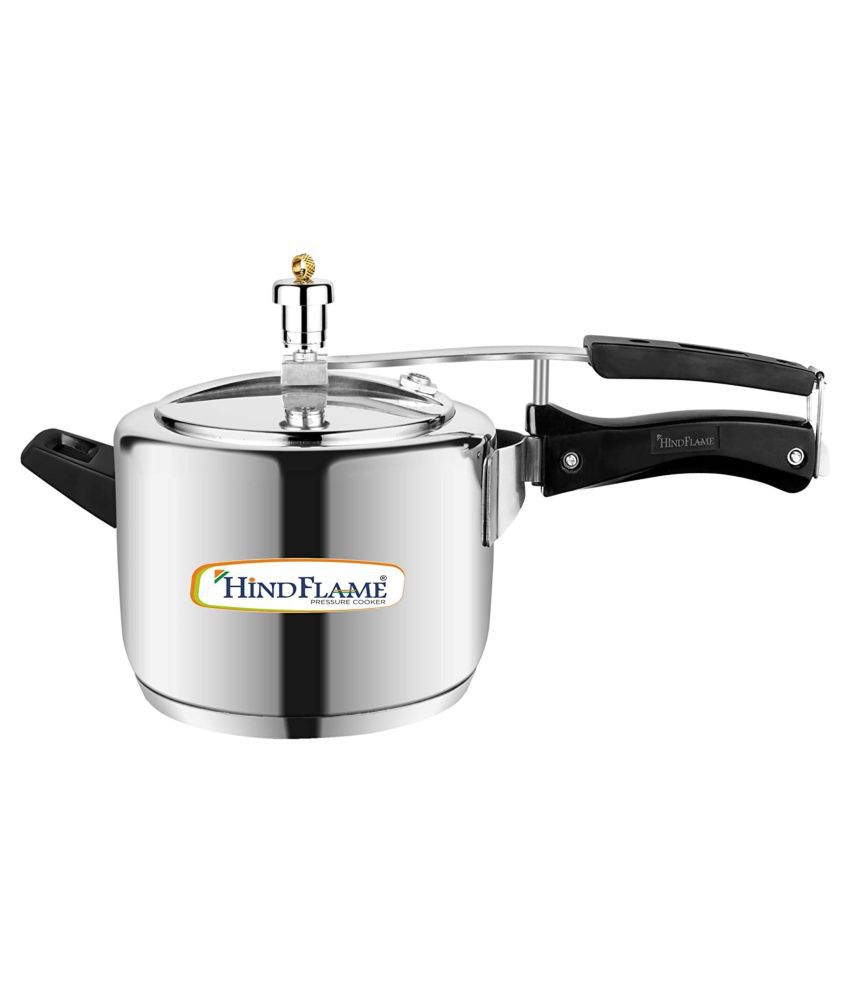 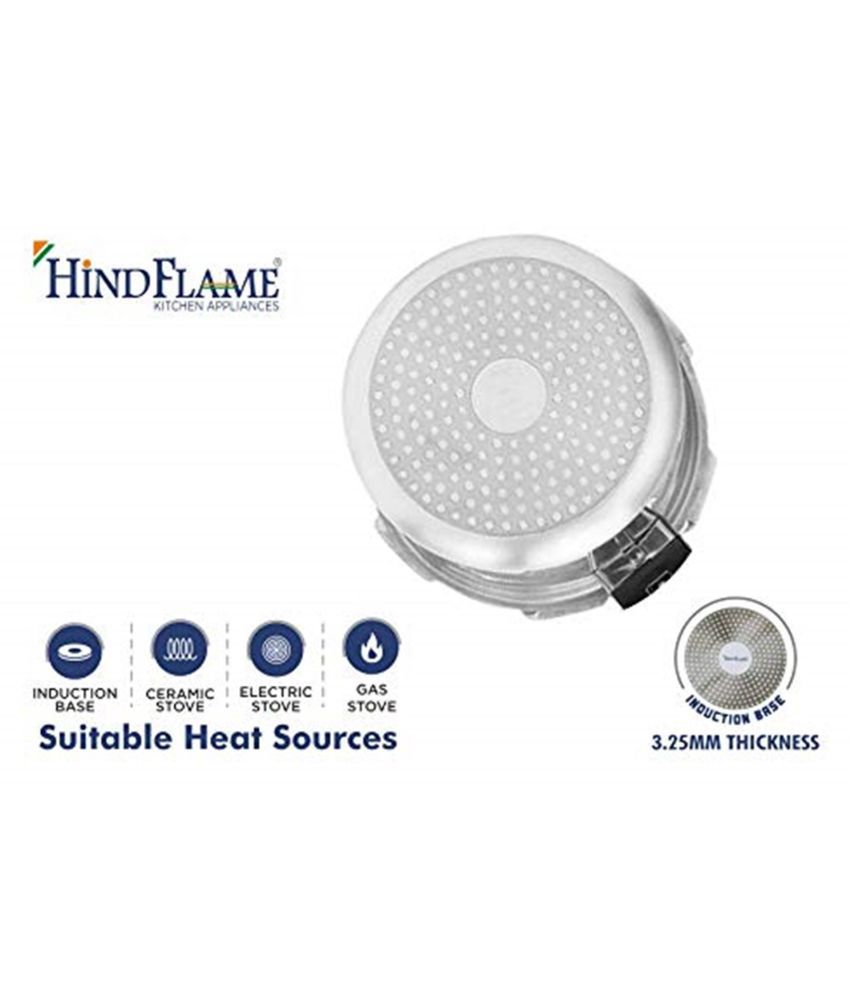 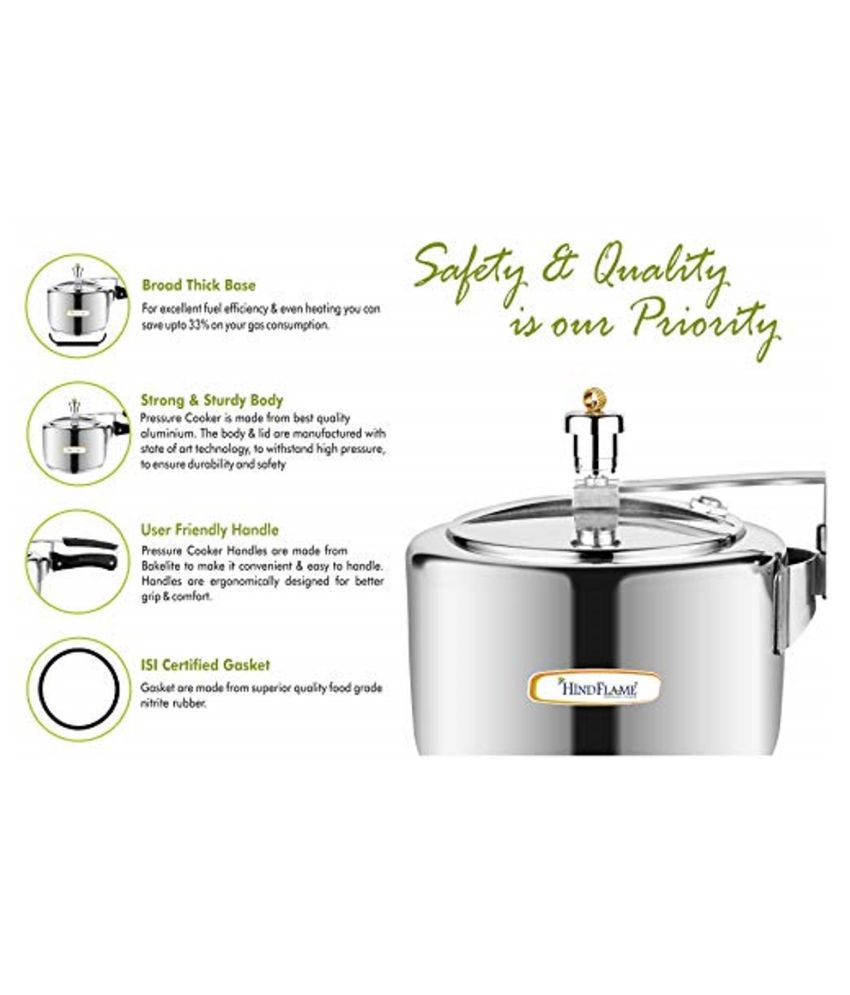 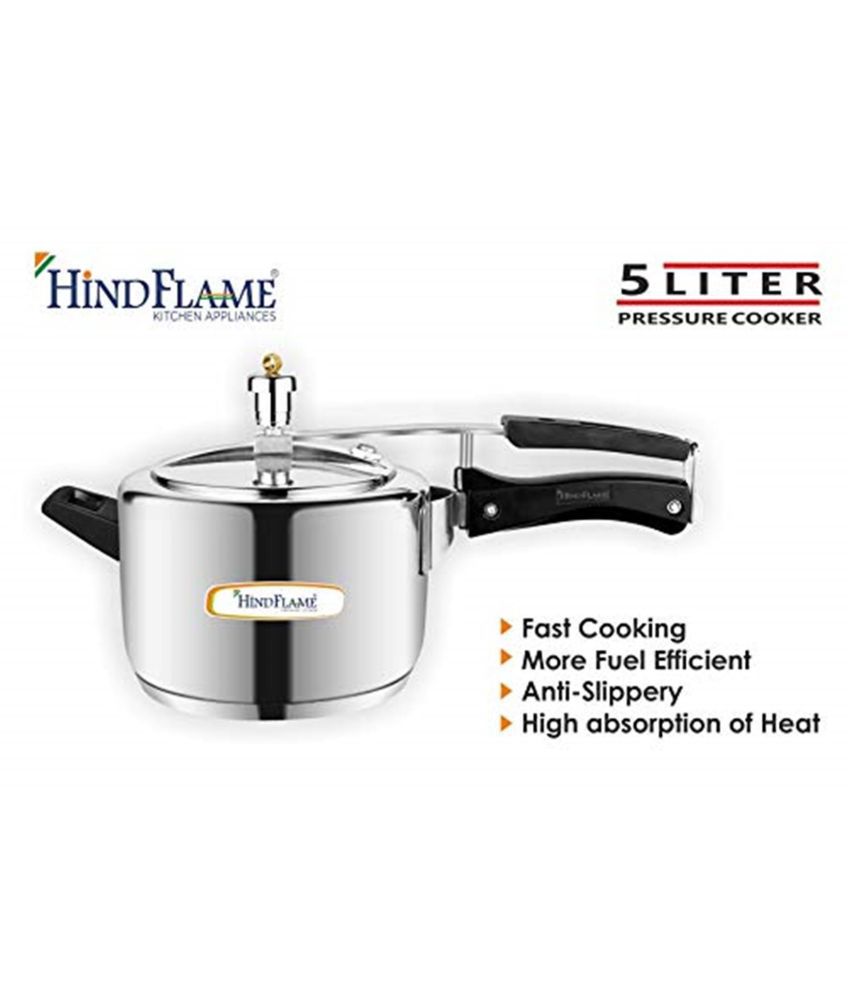 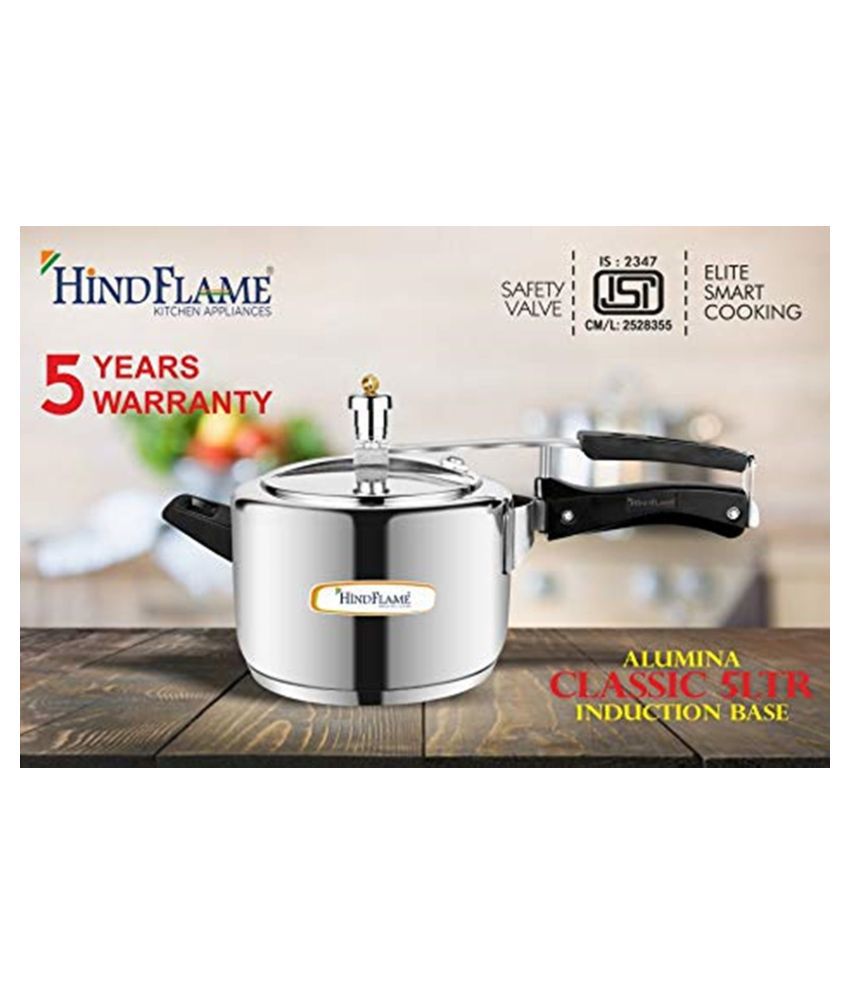 This product has been sold out
serviceCentreDetails
4.7 3 0 (4.7) 3 Ratings Have a question?
We will let you know when in stock
notify me
Thank you for your interest

The pressure cooker was invented in the seventeenth century by the physicist Denis Papin, and works by expelling air from the vessel, and trapping the steam produced from the boiling liquid inside. This raises the internal pressures and permits high cooking temperatures. This, together with high thermal heat transfer from the steam, cooks food far more quickly, often cooking in between half and a quarter the time for conventional boiling. After cooking, the steam pressure is lowered back to ambient atmospheric pressure, so that the vessel can be opened safely.