Sorry! Hiroshima is sold out. 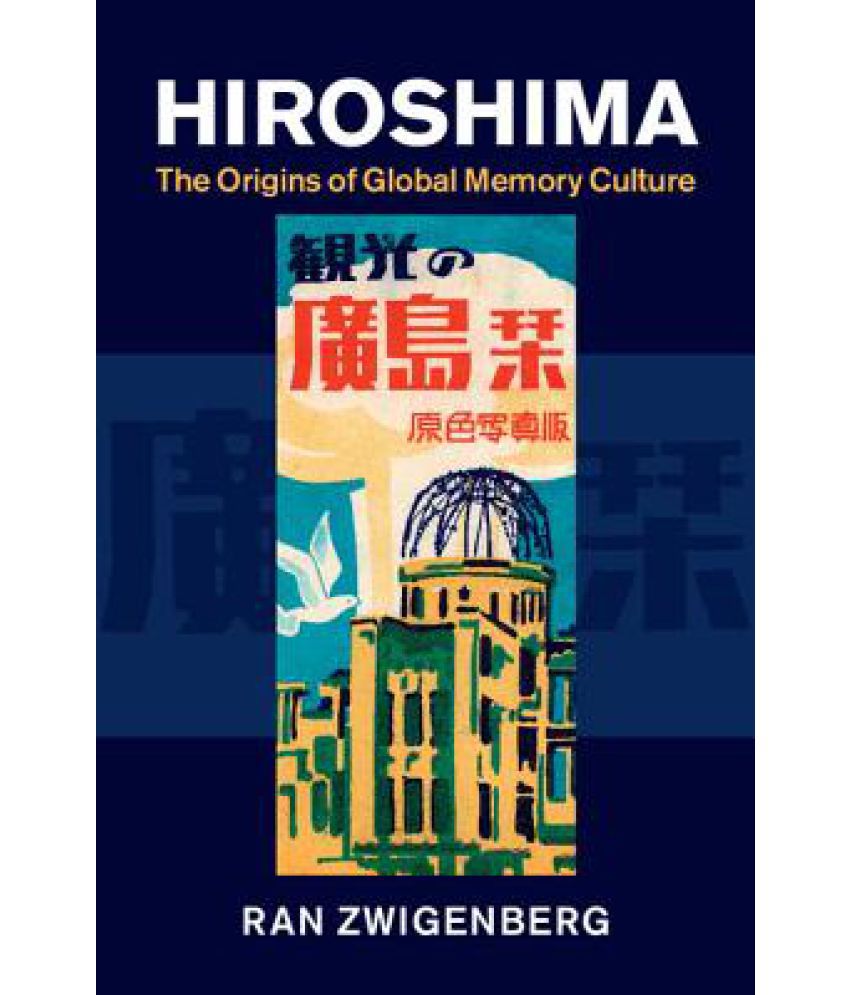 This product has been sold out
serviceCentreDetails
Be the first to review
Have a question?
pay
Rs  5,803
We will let you know when in stock
notify me
Thank you for your interest

An original and compelling new analysis of Hiroshima's place within the global development of Holocaust and World War II memory.

In 1962, a Hiroshima peace delegation and an Auschwitz survivor's organization exchanged relics and testimonies, including the bones and ashes of Auschwitz victims. This symbolic encounter, in which the dead were literally conscripted in the service of the politics of the living, serves as a cornerstone of this volume, capturing how memory was utilized to rebuild and redefine a shattered world. This is a powerful study of the contentious history of remembrance and the commemoration of the atomic bomb in Hiroshima in the context of the global development of Holocaust and World War II memory. Emphasizing the importance of nuclear issues in the 1950s and 1960s, Zwigenberg traces the rise of global commemoration culture through the reconstruction of Hiroshima as a 'City of Bright Peace', memorials and museums, global tourism, developments in psychiatry, and the emergence of the figure of the survivor-witness and its consequences for global memory practices.

Ran Zwigenberg graduated in history from Hunter College, City University of New York, after which he went to work for the United Nations. He recently finished his PhD in history at the Graduate Center of the City University of New York. Zwigenberg's research focuses on modern Japanese and European history, with a specialization in memory and intellectual history. He has published on issues of war memory, atomic energy and survivor politics, and has won numerous fellowships including from the Japan Foundation, the Social Science Research Council's IDRF fellowship, and the ACLS dissertation completion award. He has presented his work in Israel, Europe, the US and Japan. Zwigenberg is currently Assistant Professor in History and Asian Studies at Pennsylvania State University.

1. "This brilliant book reminds us of how Hiroshima and Auschwitz were first paired in the Cold War emotional imaginary and explicates beautifully the tensions between messages of peace and commodification of atrocity, and between instrumentalization and sanctification of survivors."
Dagmar Herzog, City University of New York

2. "Through his rich and thought-provoking study of commemoration at Hiroshima, Ran Zwigenberg opens up the novel topic of how World War II was remembered in different ways the world over. Full of both comparative and transnational insights, this book is not only insightful about Japanese history but also intimates a promising set of inquiries into global memory culture."
Samuel Moyn, Harvard University

3. "In a major contribution to memory studies, Zwigenberg controversially links Hiroshima and the Holocaust through the figure of the "victim-hero" in the stories we tell of both of them. His conclusions are unsettling but necessary."
John Whittier Treat, Yale University

4. "Zwigenberg charts the course of how the citizens of Hiroshima, and the Japanese in general, transformed the city from a site that longed for peace in the postwar period to a place of remembrance of war horrors in more recent decades recommended."
Choice"

5. "An exceptional combination of meticulous and multi-level archival research with a strong critical voice."
Reviews in History

6. "This is an exciting topic, treated here with an impressive, unprecedented range and depth of research, as its purview extends from Hiroshima to Israel. The author's archival excavations include local newspapers carrying articles on the atomic bombing and personal interviews. He takes up topics from architecture to psychiatry in examining the sociocultural transformation in the construction of memory from 1945 to 1995. As all this should suggest, the book's main value is in its descriptive richness, the abundance and diversity of the information it presents."
Yuki Miyamoto, The Journal of Japanese Studies