Return form will be sent to your email Id:
Want this item in next 24 hours?
Get an instant SMS with a link to download the Snapdeal App
+91
Please Enter a Valid 10 Digit Number.
Yes, Send Me A Link To The App
GET SMS
SDL071578812
{"SDL071578812":null}
Home
364, 388, 4531, ,
/
Books
/
Self Help Books
/
Personal Growth Books
/
History of the Ottawa and Chippewa Indians of Michigan: A Grammar of Their Language, and Personal and Family History of the Author
Compare Products
Clear All
Let's Compare!
Selection Error!
You have reached the maximum number of selection. You can select only upto 4 items to compare.
You have already selected this product.
OK
View Order 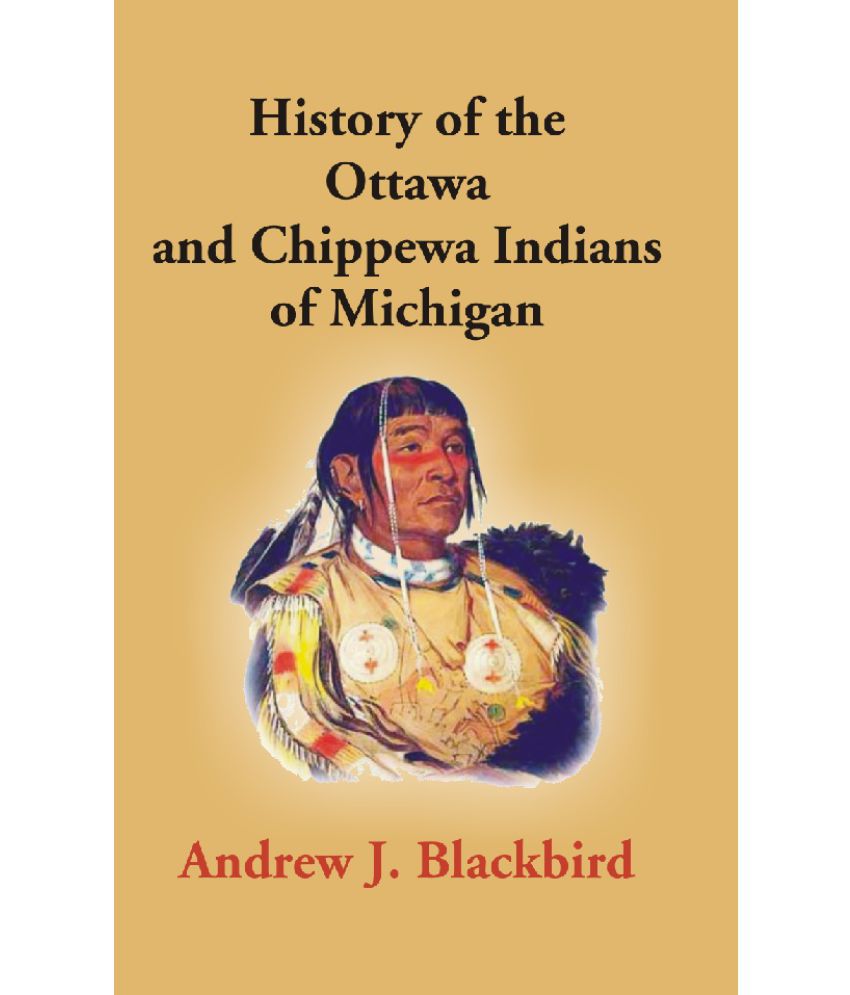 History of the Ottawa and Chippewa Indians of Michigan: A Grammar of Their Language, and Personal and Family History of the Author

ABOUT THE BOOK:- In 1887, Blackbird (author) published this book. The work was published in Michigan. The book was among the first authoritative accounts of the Ottawa and Chippewa peoples ever published. The book covers not only historical facts but day-to-day details of how the Ottawa and Chippewa hunted, fished and trapped before the coming of whites. Blackbird explains many of the traditional beliefs and cultural practices of the two tribes. Because the author was himself a native American, the book is free of the bias commonly found in books by white authors of the period. Finally, the book includes a basic grammar of the Ottawa and Chippewa languages.

ABOUT THE AUTHOR:- Andrew J. Blackbird (1815-1908) was an Ottawa Chief's son who served as an official interpreter for the US Government and later as a postmaster while remaining active in native American affairs as a teacher, advisor on diplomatic issues, lecturer and temperance advocate. In this work he describes how he became knowledgeable about both native American and white cultural traditional and chronicles his struggles to achieve two years of higher education. He also deals with the history of many native peoples throughout the Michigan region, combining, information on political, military and diplomatic matters. Blackbird was loyal to the United States during various Uprisings. In 1858 he married Elizabeth Margarel Fish, a white woman of English descent. As a result, he was viewed favourably by the United States.

History of the Ottawa and Chippewa Indians of Michigan: A Grammar of Their Language, and Personal and Family History of the Author