Return form will be sent to your email Id:
Want this item in next 24 hours?
Get an instant SMS with a link to download the Snapdeal App
+91
Please Enter a Valid 10 Digit Number.
Yes, Send Me A Link To The App
GET SMS
SDL375088520
{"SDL375088520":null}
Home
364, 378, 4480, ,
/
Books
/
Hobby & Craft Books
/
Music, Films & Entertainment Books
/
Holocaust Drama
Compare Products
Clear All
Let's Compare!
Selection Error!
You have reached the maximum number of selection. You can select only upto 4 items to compare.
You have already selected this product.
OK
View Order 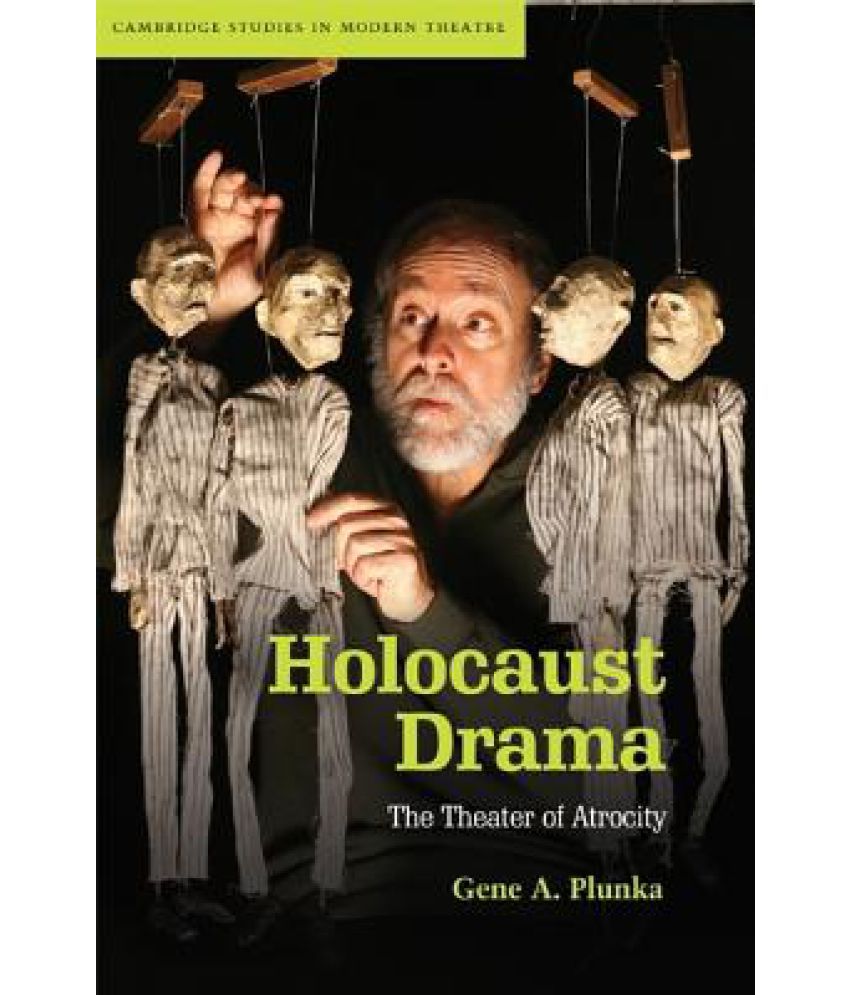 Placing Holocaust drama in its historical and cultural contexts, this book provides thorough analyses of over thirty seminal Holocaust plays.

The Holocaust the systematic attempted destruction of European Jewry and other threats to the Third Reich from 1933 to 1945 has been portrayed in fiction, film, memoirs, and poetry. Gene Plunka's study will add to this chronicle with an examination of the theater of the Holocaust. Including thorough critical analysis of more than thirty plays, this book explores the seminal twentieth-century Holocaust dramas from the United States, Europe, and Israel. Biographical information about the playwrights, production histories of the plays, and pertinent historical information are provided, placing the plays in their historical and cultural contexts"

3. "Plunka needs to congratulated for a passionate in-depth investigation which attempts to do the impossible."
Anselm C. Heinrich, H-German

4. " this book is a must-read for any reader interested in "Holocaust drama" in that it begins to categorise the genre in an encyclopaedic manner that is both respectful and thought-provoking. Although this topic might seem to resist further inquiry, it also requires it and this book will hopefully act as an impetus for future researchers, readers and audiences to consider gaps as yet unbridged and voices as yet unheard."
Emily Derbyshire, www.playstosee.com"