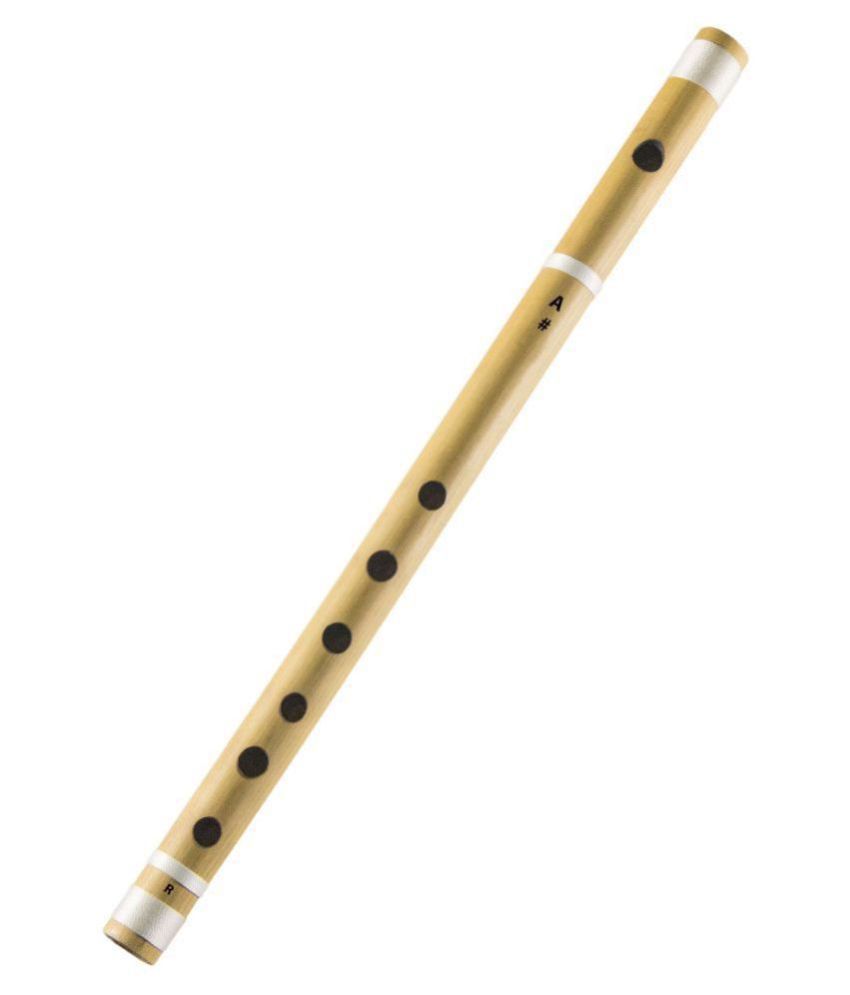 This product has been sold out
serviceCentreDetails
3.3 4 2 (3.3) 4 Ratings 2 Reviews Have a question?
pay
Rs  189
We will let you know when in stock
notify me
Thank you for your interest

The tonic of the bansuri is the note sounded when 3 finger holes are closed, 6 holes closed determines the key. The same flute may be referred to by either its tonic or key. Bansuri, Murali, Venu all are the name of Indian woodwind instrument flute. Indian bamboo flutes are the one of the oldest musical instruments of India. The Hindu God Krishna is traditionally considered a master of the Bansuri or Flute. The bansuri is made from a single hollow shaft of bamboo with six or seven finger holes. The Indian flutes are very simple compared to the western counterparts, they are made of bamboo and are keyless. And flute is a reedless wind instrument that produces its sound from the flow of air across of opening. The fingers of both hands are used to close and open the holes.