Sorry! Imphal Delirium is sold out. 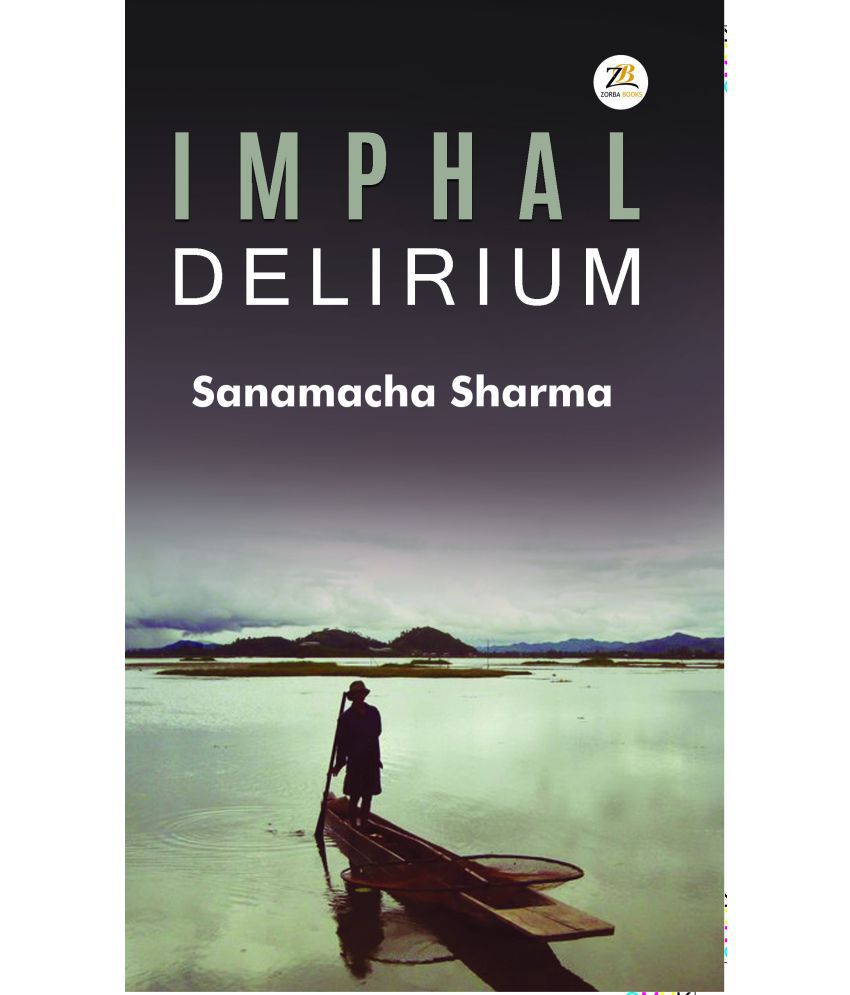 This product has been sold out
serviceCentreDetails
Be the first to review
Have a question?
pay
Rs  199
We will let you know when in stock
notify me
Thank you for your interest

Sanamacha Sharma’s Imphal Delirium is as much about Imphal as a disturbed city as it is about the voices stuck in its every nook and corner. In his preface the poet says: “Living in Imphal is like being trapped in an absurd play… What we saw last year, we see this year, next year we’ll see the same: fight with each other, mob justice, the same old protest, bandh, strike, blockade, sex racket busted, Manipuri girls rescued in Gao or Delhi, someone’s house vandalized or burnt down,contraband drugs worth lakhs of rupee seized, lovers humiliated again in a restaurant, grenade at someone’s gate, petrol and grocery prices touching the sky, wounded protesters, slippers scattered on the roads, curfew. The game between sanity and insanity goes on right in front of our eyes… Imphal is under-sieged in many ways than one… It gives one a persistent feeling of suffocation like one’s shut in a noisy crowded room with no ventilator or exit… My poetic voice(s) belongs to just another ordinary man, … someone, half-sunk in Imphal junkyard, talking to himself, who can’t even take himself out of it. For him, the question isn’t about being a saviour, it’s more about saving himself from being absorbed in its madness. These poems aren’t screams but a chain of delirium.”