Sorry! In the Shadow of the Taj: A Portrait of Agra is sold out. 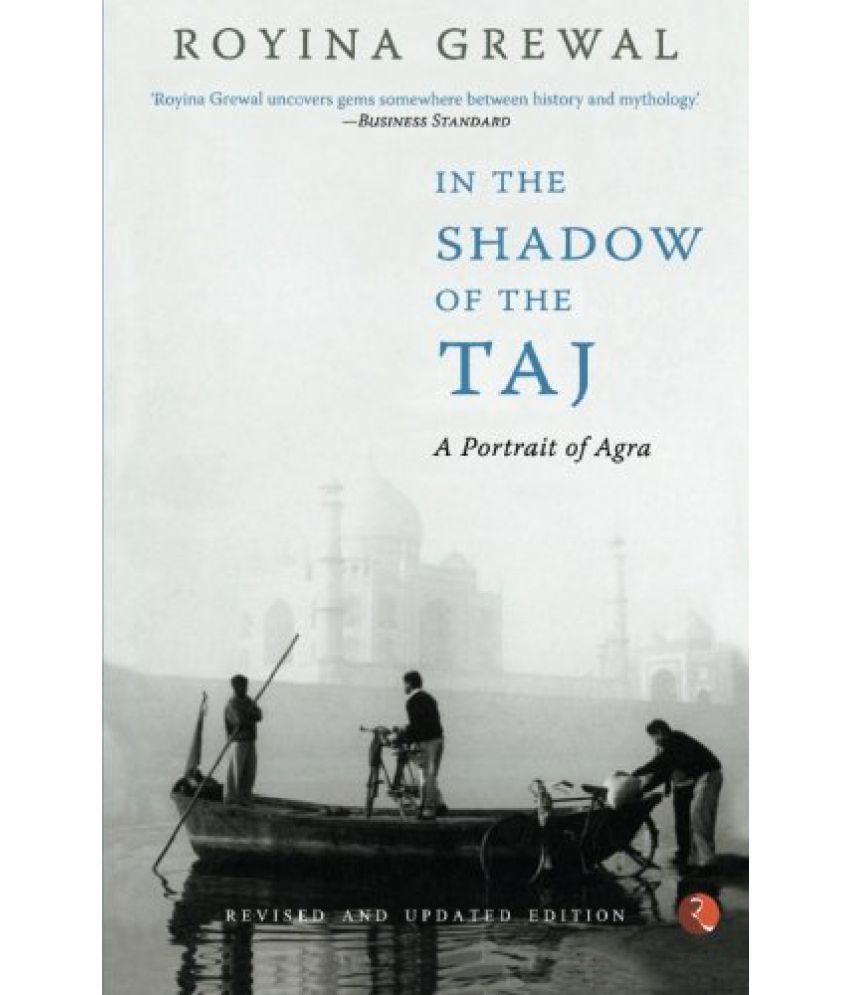 In the Shadow of the Taj: A Portrait of Agra

This product has been sold out
serviceCentreDetails
Be the first to review
Have a question?
pay
Rs  295
We will let you know when in stock
notify me
Thank you for your interest

The Taj Mahal is synonymous with Agra. But, as Royina Grewal discovers in her wanderings, there is much more to the city. Its strategic location on important trade routes attracted empire-builders from the Lodhis to the Mughals and the British, each of whom left their mark. Now, however, Agra has fallen prey to apathy and neglect. Large parts of the city have succumbed to decay and haphazard development, and the Yamuna River has become a stream of sludge. Only the spirit and enterprise of the everyday inhabitants of the once-glorious city sustain it. Juxtaposing the past with the present, delving into myth and history, and drawing upon her interactions with the city s diverse population, Grewal takes the reader on a fascinating journey through Agra, exploring its lanes and by-lanes, and its attractions other than the Taj, even as she investigates the significance of the monument in the lives of the locals. And as she helps us understand the reasons for Agra s spectacular decline, she also shows us signs of hope, looking at ways in which the city can be restored to some of its former glory. This revised edition of In the Shadow of the Taj is not just an ode to the city s past, but also offers deep and often surprising insights into its present, and its future.