Sorry! INDIA: Essays is sold out. 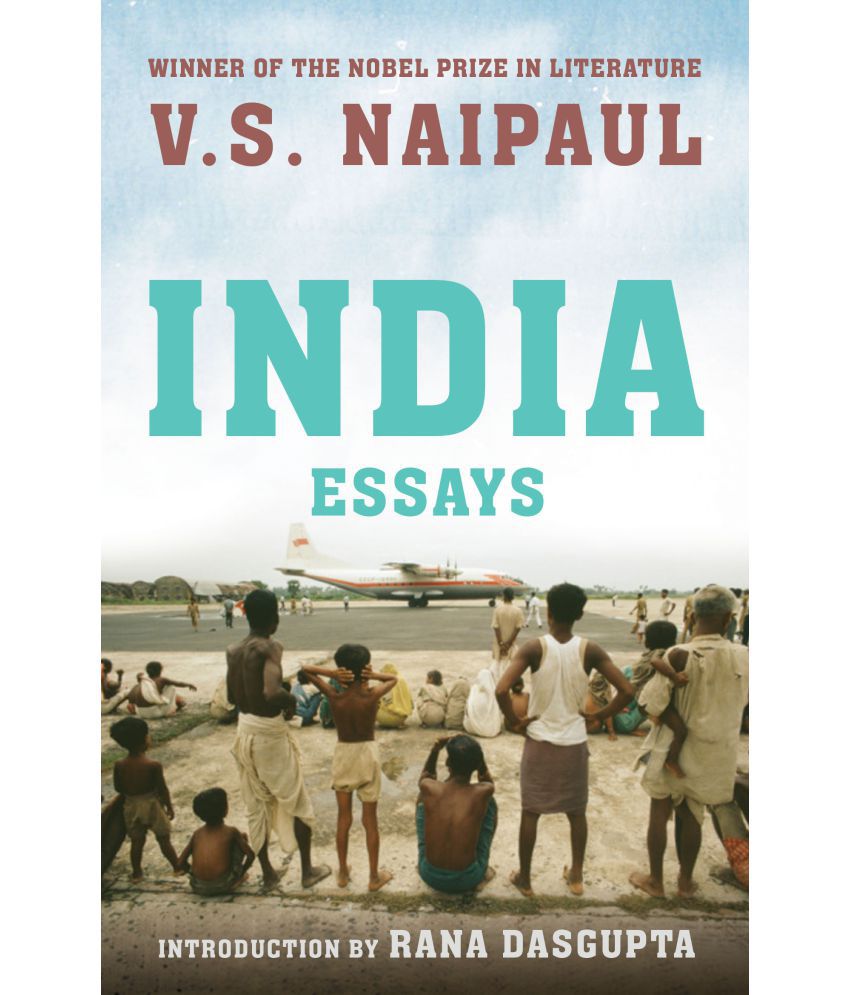 This product has been sold out
serviceCentreDetails
3.0 2 0 (3.0) 2 Ratings Have a question?
pay
Rs  399
We will let you know when in stock
notify me
Thank you for your interest

'Between 1962 and 2006, V. S. Naipaul wrote six essays about his travels in India, some of his finest pieces of reflection and reportage. Approaching India through the residue of Indian culture and the scattered memories of nineteenth-century immigrants, eventually leading to a special understanding of Mahatma Gandhi, Naipaul offers an exceptional and sustained meditation on the country that was never his.
These are essays, full of gentleness, humour and feeling, that take us into the mind of one of our greatest writers.

V.S. Naipaul was born in Trinidad in 1932. He went to England on a scholarship in 1950. After four years at University College, Oxford, he began to write, and since then has followed no other profession. He has published more than twenty books of fiction and non-fiction, including Half a Life, A House for Mr Biswas, A Bend in the River and, most recently, a collection of correspondence, Letters Between a Father and Son, and The Masque of Africa. In 2001, he was awarded the Nobel Prize in Literature.