Return form will be sent to your email Id:
Want this item in next 24 hours?
Get an instant SMS with a link to download the Snapdeal App
+91
Please Enter a Valid 10 Digit Number.
Yes, Send Me A Link To The App
GET SMS
SDL054922417
{"SDL054922417":null}
Home
364, 375, 46102936, ,
/
Books
/
Competitive Exams
/
Civil Services Exams
/
Indian Political System, 4e
Compare Products
Clear All
Let's Compare!
Selection Error!
You have reached the maximum number of selection. You can select only upto 4 items to compare.
You have already selected this product.
OK
View Order 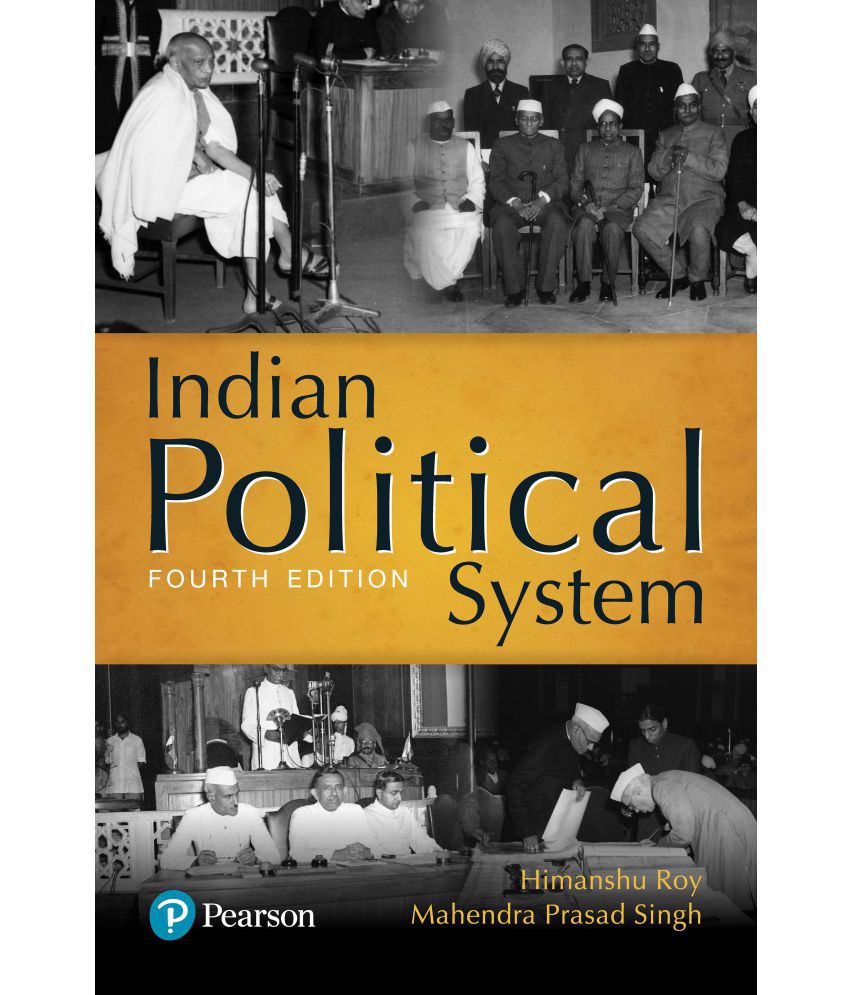 Indian Political System 4/e, dabbles with the post-colonial political system in India which is premised on two major reconciliations between democracy and capitalism, on one hand, and parliamentarianism and federalism, on the other. These are the results of complexities and diversities of India’s culture and social structure as also the ideological consensus forged during the nationalist movement and after independence.

In the past seventy years, both capitalism and democracy have expanded and deepened in the inner-most regions ringing in modernities among the citizens. The social movements, the electoral process, the market, the institutions and the governmentality have been instrumental in such development. It has resulted into change in social structure, party system, federal relations, and in government policies towards education, health, agriculture, industries, etc.

In a nutshell, the book deals with the social-institutional structure, political process, governmental policies, and emerging social-political trends.

• The book has been divided into four sections namely, Colonial Backdrop; Structure; Process; and Policy. Each section is enhanced by individual essays detailing the history and its gradual process to being a fast-paced economic country.

• This book contains an analysis of the different political structures and processes over a span of centuries, which has helped shape India into the country that it is today.

• It provides the reader a comprehensive outline of the political structures and the people who shaped the policies with their intellect to help govern the country.

• Lastly, it also talks about the future scope and hope for this enigmatic country.

3. Constituent Assembly and its Vision of the Future

5. The Nature of the State

24. Secularism: The Search for a Theory

27. Agrarian Policies and Their Impact

32. Environment: A Matter of Survival

33. Emerging Trends in India’s Foreign Policy: Challenges and Prospects by

38. Micro-Movements and Future of Politics