Return form will be sent to your email Id:
Want this item in next 24 hours?
Get an instant SMS with a link to download the Snapdeal App
+91
Please Enter a Valid 10 Digit Number.
Yes, Send Me A Link To The App
GET SMS
SDL296429172
{"SDL296429172":null}
Home
516, 46138845, 517, ,
/
Movies & Music
/
Movies & Entertainment
/
Hollywood Movies
/
Inherent Vice
Compare Products
Clear All
Let's Compare!
Selection Error!
You have reached the maximum number of selection. You can select only upto 4 items to compare.
You have already selected this product.
OK
View Order 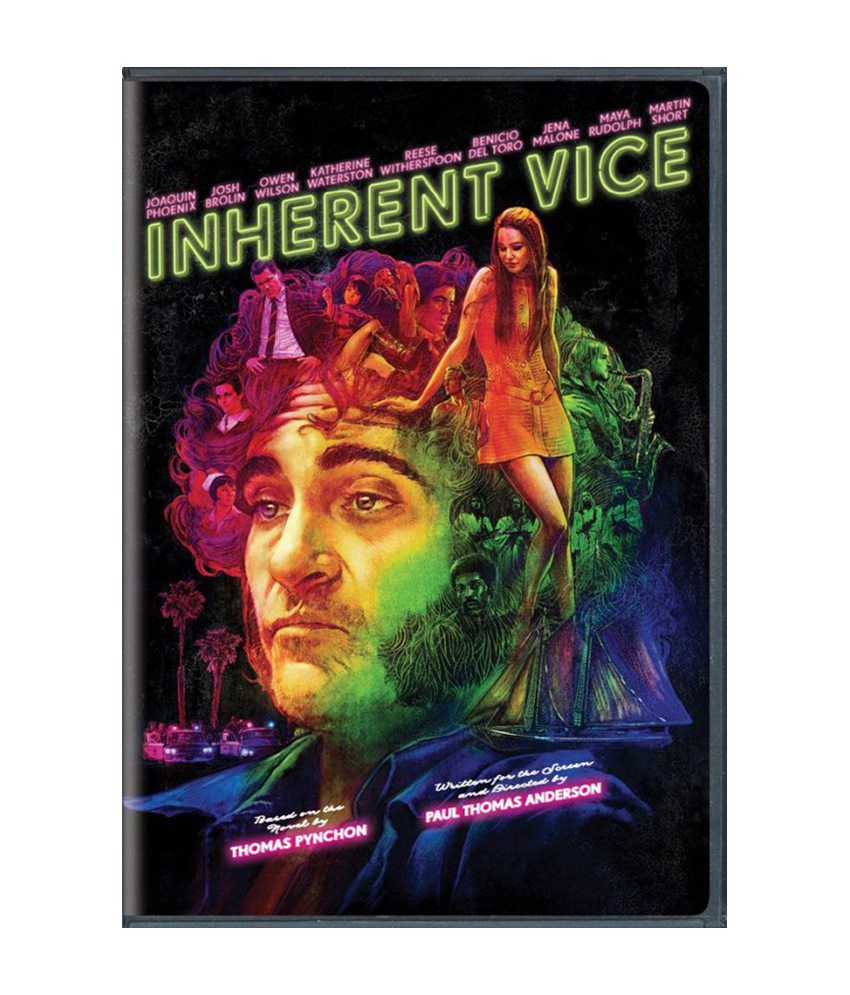 Inherent Vice is a 2014 American crime comedy-drama film. It is directed by Paul Thomas Anderson. The film is based on a novel by Thomas Pynchon. This film features an ensemble cast including Joaquin Phoenix, Josh Brolin, Owen Wilson, Katherine Waterston, Reese Witherspoon, Benicio del Toro, Jena Malone, Joanna Newsom, Jeannie Berlin, Maya Rudolph, Michael K. Williams and Martin Short. The soundtrack of this film was composed by Jonny Greenwood. This film was acclaimed by most audience.