Return form will be sent to your email Id:
Want this item in next 24 hours?
Get an instant SMS with a link to download the Snapdeal App
+91
Please Enter a Valid 10 Digit Number.
Yes, Send Me A Link To The App
GET SMS
SDL696230132
{"SDL696230132":null}
Home
364, 365, 46102000, ,
/
Books
/
Fiction Books
/
Action, Adventure & Thriller Books
/
Into the Water
Compare Products
Clear All
Let's Compare!
Selection Error!
You have reached the maximum number of selection. You can select only upto 4 items to compare.
You have already selected this product.
OK
View Order 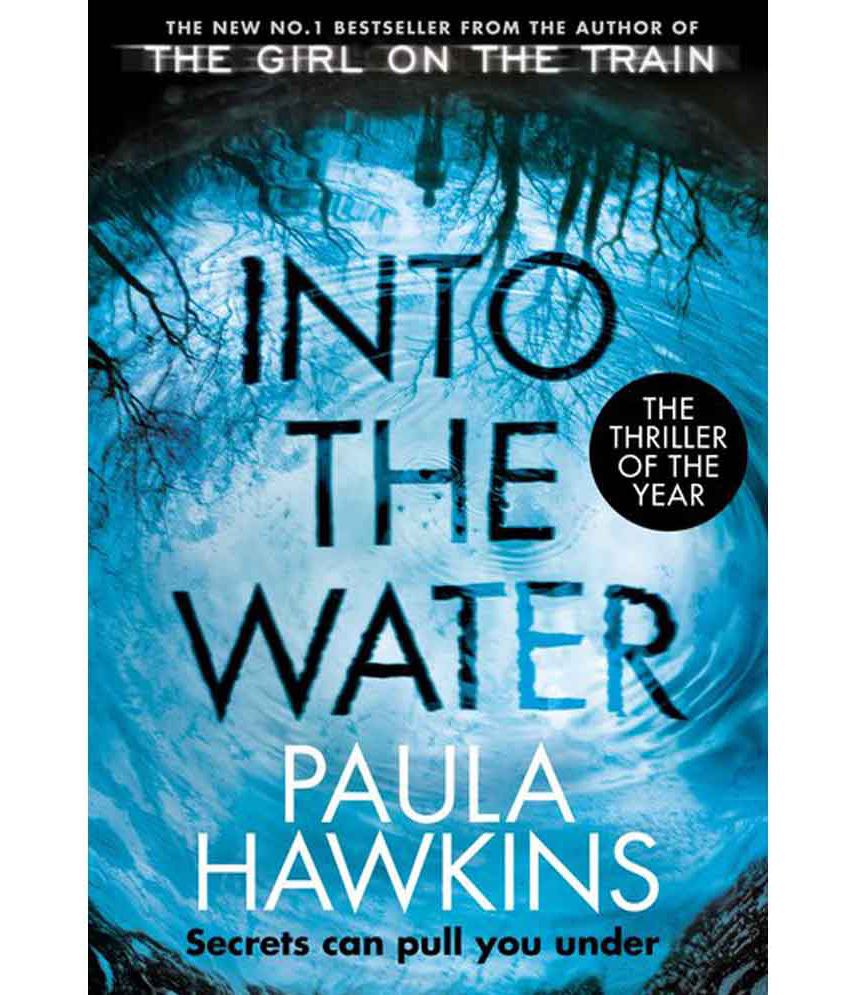 The addictive new psychological thriller from the author of The Girl on the Train, the runaway Sunday Times No. 1 bestseller and global phenomenon.

From the Inside Flap
THE SUNDAY TIMES NO.1 BESTSELLER
SIMON MAYO RADIO 2 BOOK CLUB CHOICE
RADIO 4 BOOK AT BEDTIME

In the last days before her death, Nel Abbott called her sister.

Jules didn’t pick up the phone, ignoring her plea for help.

Now Nel is dead. They say she jumped. And Jules has been dragged back to the one place she hoped she had escaped for good, to care for the teenage girl her sister left behind.

But Jules is afraid. So afraid. Of her long-buried memories, of the old Mill House, of knowing that Nel would never have jumped.

And most of all she’s afraid of the water, and the place they call the Drowning Pool . . .

With the same propulsive writing and acute understanding of human instincts that captivated millions of readers around the world in her explosive debut thriller, The Girl on the Train, Paula Hawkins delivers an urgent, satisfying read that hinges on the stories we tell about our pasts and their power to destroy the lives we live now.

About the Author
PAULA HAWKINS worked as a journalist for fifteen years before turning her hand to fiction. Born and brought up in Zimbabwe, Paula moved to London in 1989 and has lived there ever since. Her first thriller, The Girl on the Train, has been a global phenomenon, selling almost 20 million copies worldwide. Published in over forty languages, it has been a No.1 bestseller around the world and was a No.1 box office hit film starring Emily Blunt.
Into the Water is her second stand-alone thriller.