Return form will be sent to your email Id:
Want this item in next 24 hours?
Get an instant SMS with a link to download the Snapdeal App
+91
Please Enter a Valid 10 Digit Number.
Yes, Send Me A Link To The App
GET SMS
SDL297613609
{"SDL297613609":null}
Home
516, 46138845, 517, ,
/
Movies & Music
/
Movies & Entertainment
/
Hollywood Movies
/
Into the Woods
Compare Products
Clear All
Let's Compare!
Selection Error!
You have reached the maximum number of selection. You can select only upto 4 items to compare.
You have already selected this product.
OK
View Order 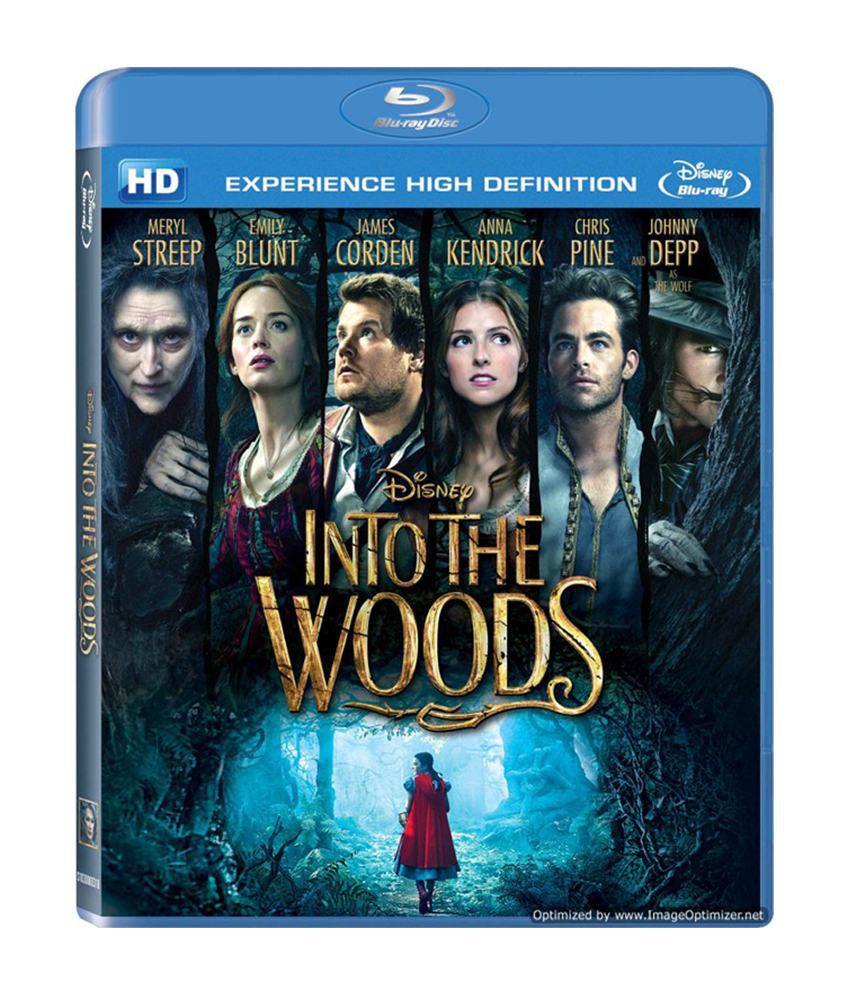 Into the Woods is a 2014 American musical fantasy film directed by Rob Marshall and adapted to the screen by James Lapine. The movie features a star-studded cast including Meryl Streep, Emily Blunt, James Corden, Anna Kendrick and Chris Pine among several others. The plot surrounds an ugly witch who places a curse on a baker and his wife. The couple then set out into the magical forest to find a way to reverse their curse. Into the Woods received three Academy Award nominations at the 87th Academy Awards