Sorry! Italian Cinema is sold out. 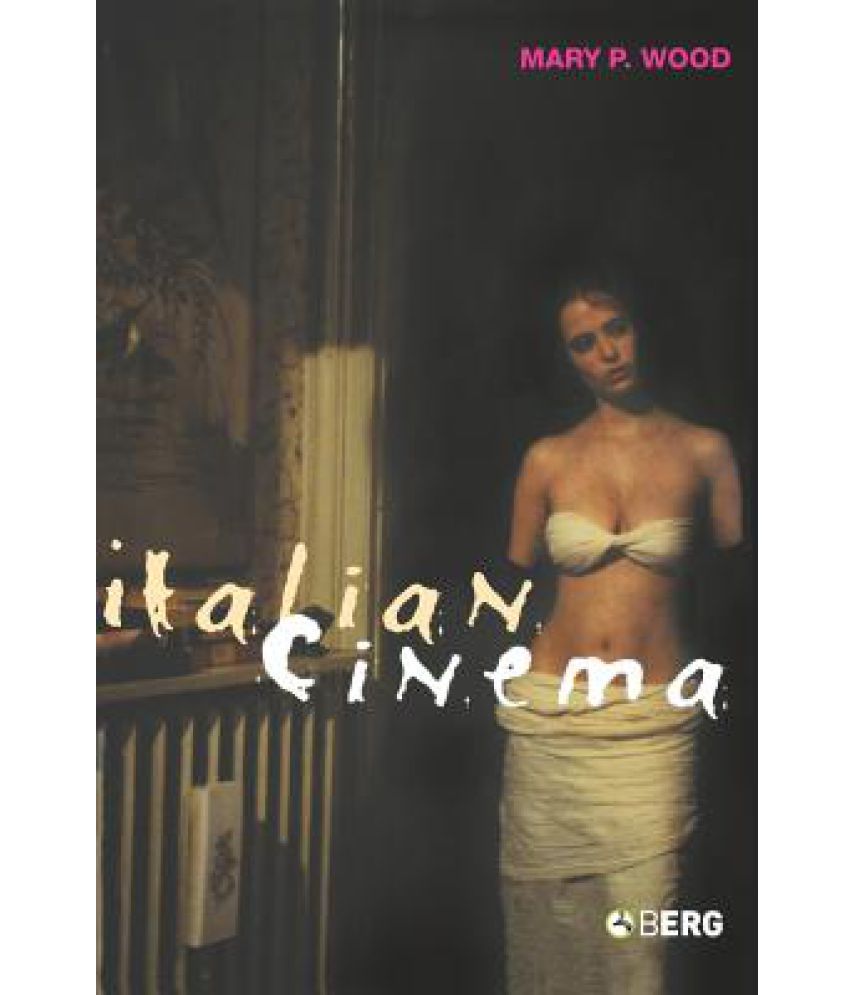 This product has been sold out
serviceCentreDetails
Be the first to review
Have a question?
pay
Rs  6,588
We will let you know when in stock
notify me
Thank you for your interest

Italian Cinema presents an overview and analysis of one of the most prolific and influential of national cinemas. Italian film has always drawn on a wide range of popular themes - from ancient history to the mafia, the family, the Risorgimento, terrorism, corruption and immigration - and on an equally diverse range of film genres - from comedy to westerns, horror, soft-porn, epics and thrillers. Commercial constraints, state and European funding, international competition, as much as cultural and political trends, have all influenced the sorts of film that get made and exported. Outlining the artistic, cultural, technical and commercial context of film, Italian Cinema presents a history from silent to contemporary film. As well as illuminating the work of classic directors such as Visconti, Fellini, Rossellini, Antonioni and Rosi, the book explores the interaction between art and popular cinema, visual style and spectacle, space and architecture, gender representations and politics.