Return form will be sent to your email Id:
Want this item in next 24 hours?
Get an instant SMS with a link to download the Snapdeal App
+91
Please Enter a Valid 10 Digit Number.
Yes, Send Me A Link To The App
GET SMS
SDL834067630
{"SDL834067630":null}
Home
364, 365, 46102002, ,
/
Books
/
Fiction Books
/
Romance Books
/
It's All In The Planets by Preeti Shenoy
Compare Products
Clear All
Let's Compare!
Selection Error!
You have reached the maximum number of selection. You can select only upto 4 items to compare.
You have already selected this product.
OK
View Order 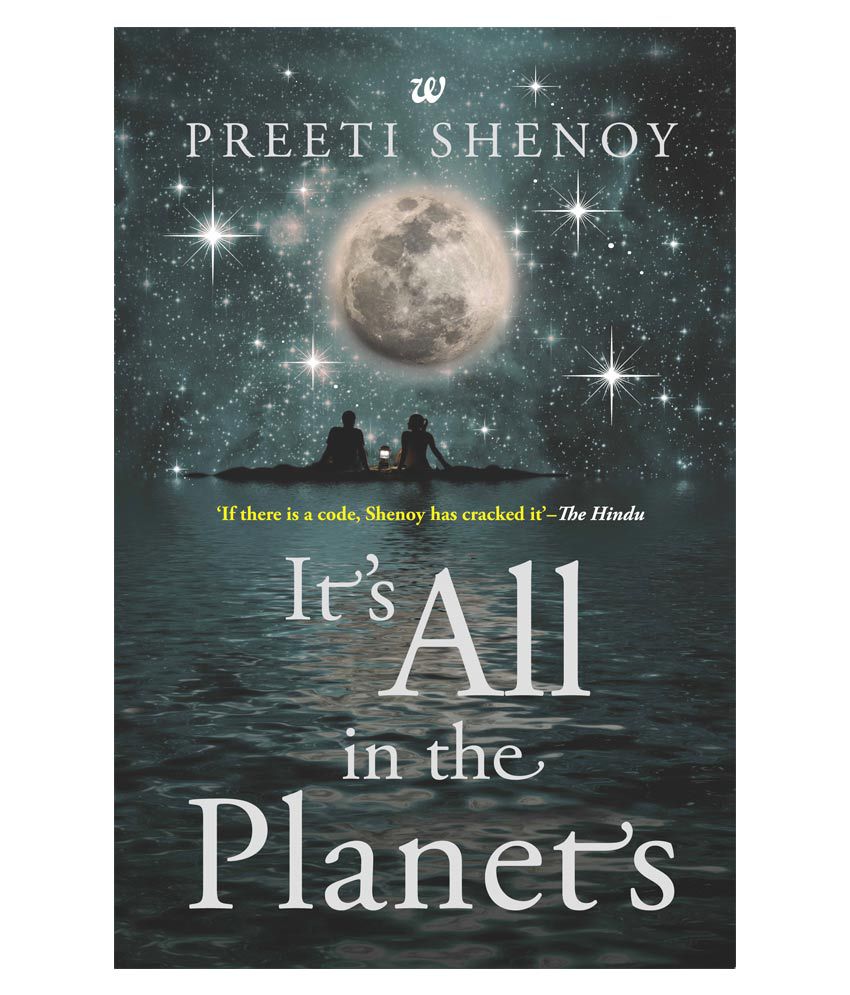 It's All In The Planets by Preeti Shenoy

Meet Aniket. Twenty-seven, techie, Mr. Average. His best friend is Subbu, a nerd who breathes, thinks and lives code. Aniket cannot believe his luck when he starts dating Trish - a stunning, sexy model, who is totally out of his league. But Trish has a list of things she wants him t work on, beginning with his pot belly and his geekiness Then there’s Nidhi, thirty-four, who has quit her corporate job to follow her passion. She is engaged to Manoj, Mr. Perfect - except for one aspect. Aniket and Nidhi meet on a train, a chance  ncounter, and she agrees to become his ‘relationship coach’. It’s a decision that sets into motion a chain of events that will have a profound impact on the lives of all involved. One man, two women, and the trap called Destiny. Some things, they say, are all in the planets.

PREETI SHENOY is among the highest selling authors in India and has been featured on the Forbes India long-list of the most influential celebrities. India Today has named her as being unique for being the only woman in the best-selling league. In the past she has written for various publications such as the Times of India and Reader’s Digest. She currently writes a regular column in The Financial Chronicle.She has given several talks in many educational institutions including the IITs and IIMs. She is also an artist specialising in portraiture. Her other interests are travel, photography and yoga.

It's All In The Planets by Preeti Shenoy