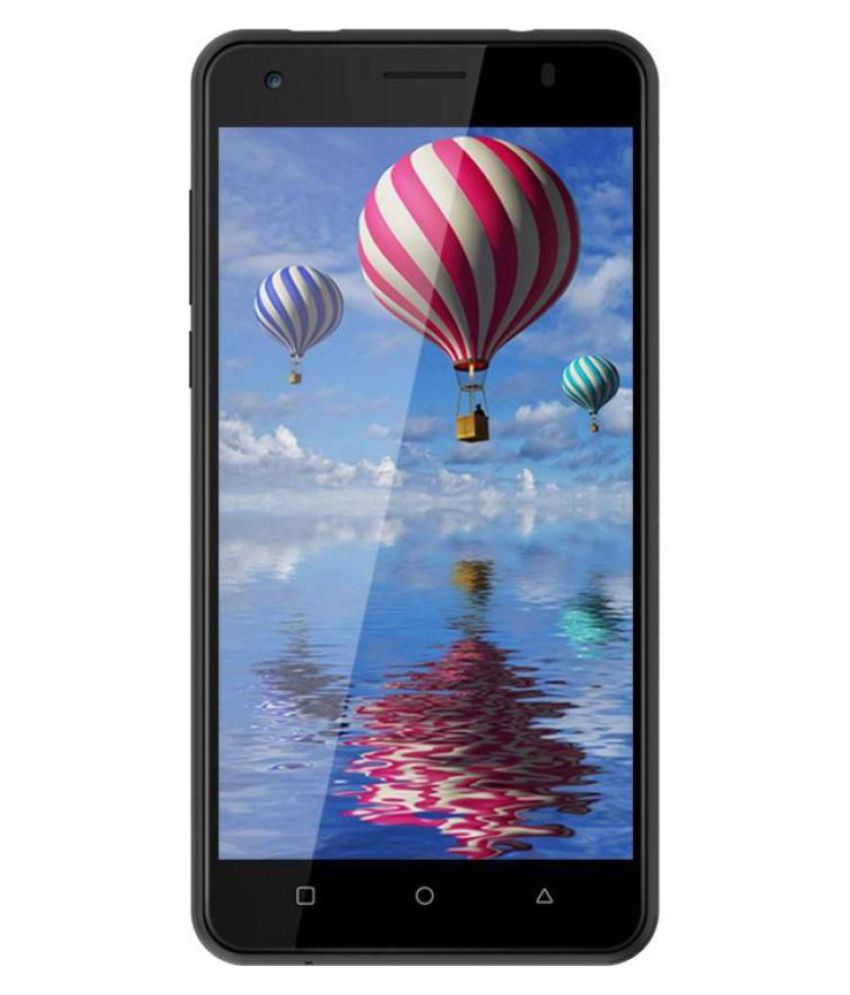 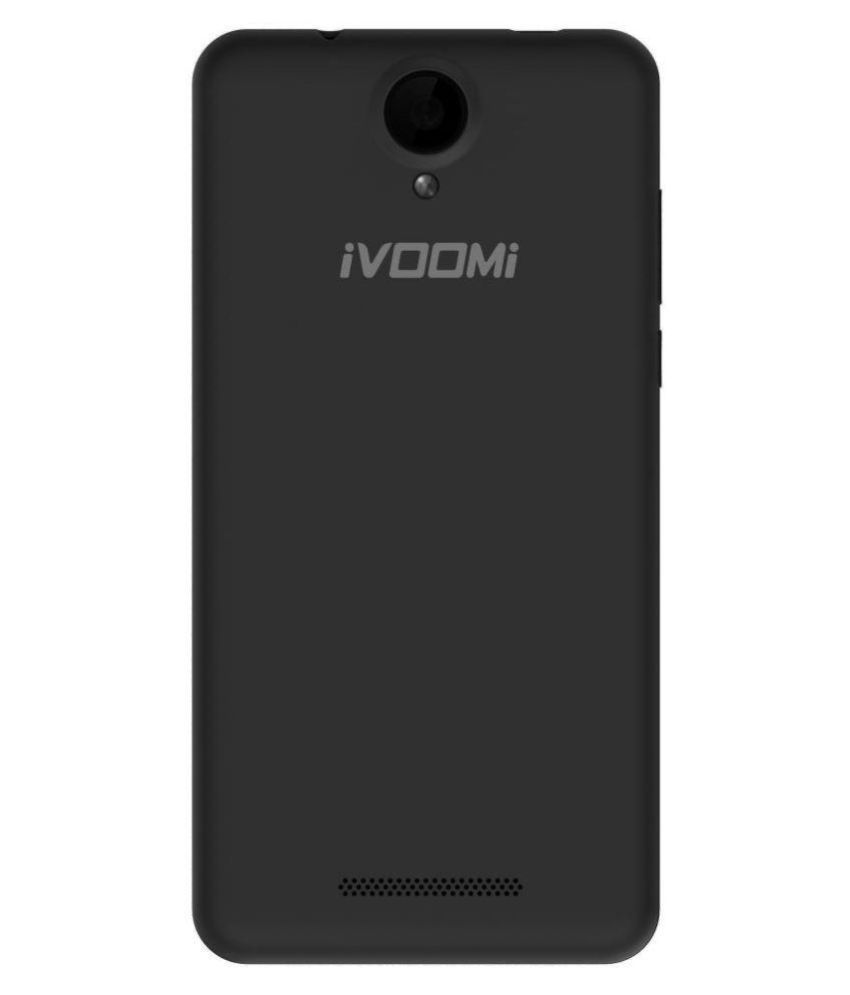 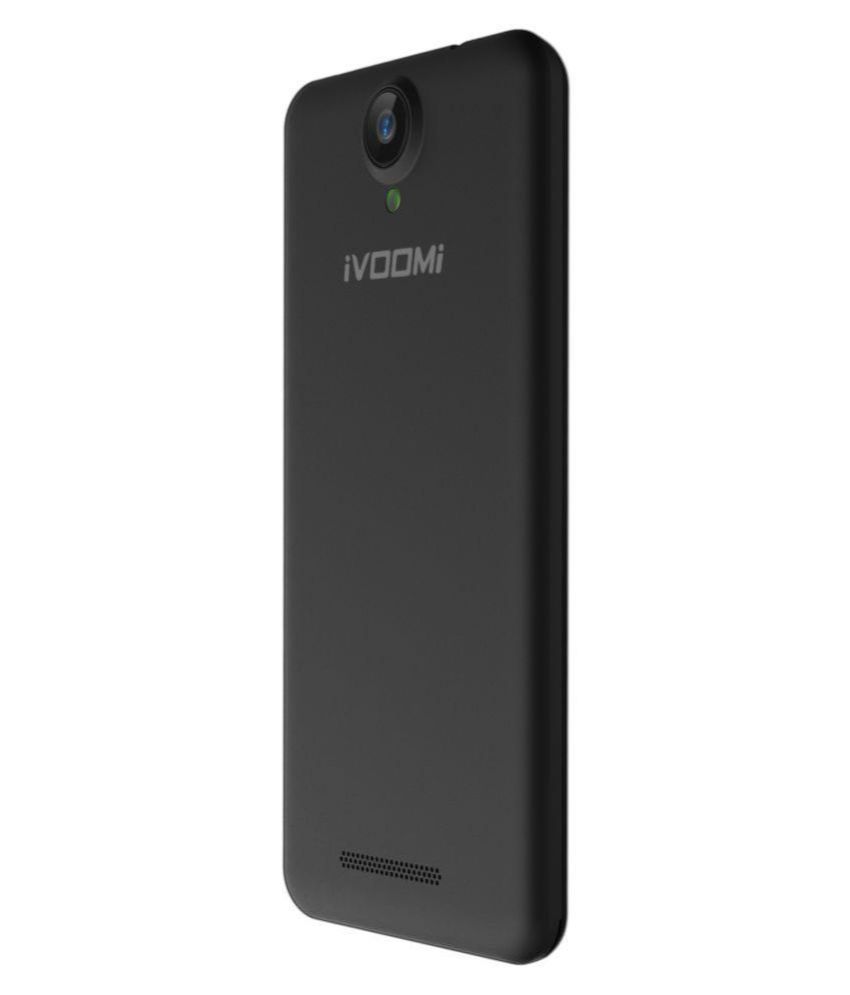 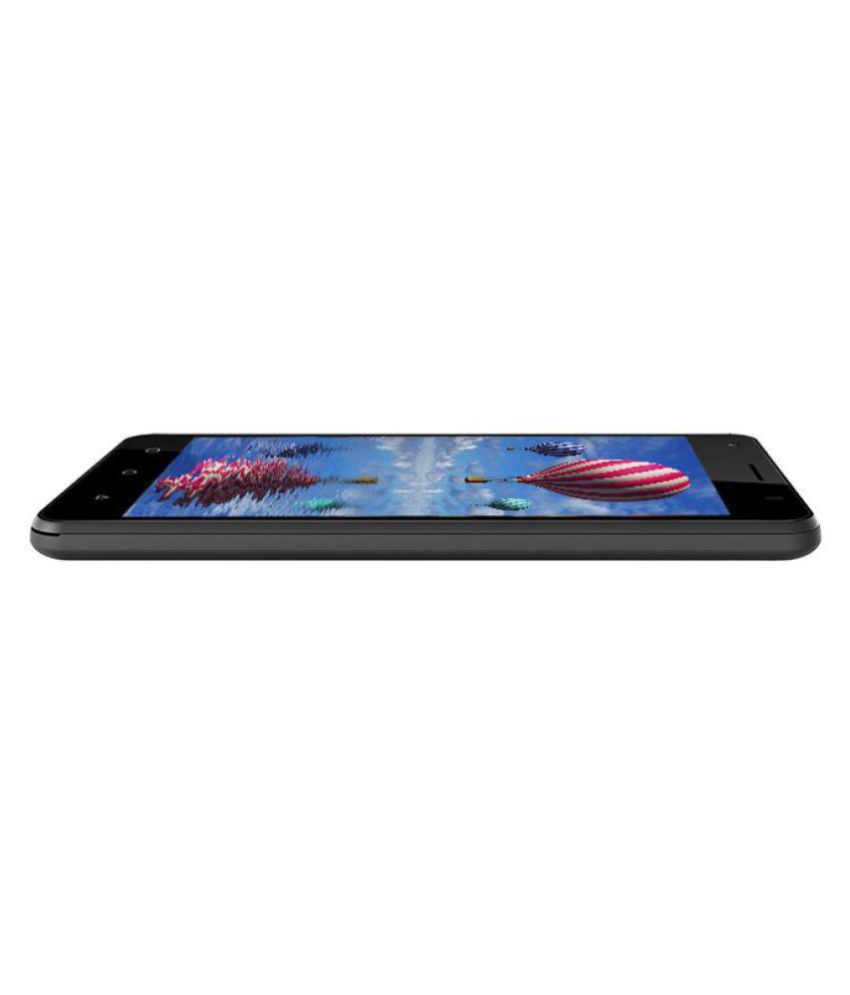 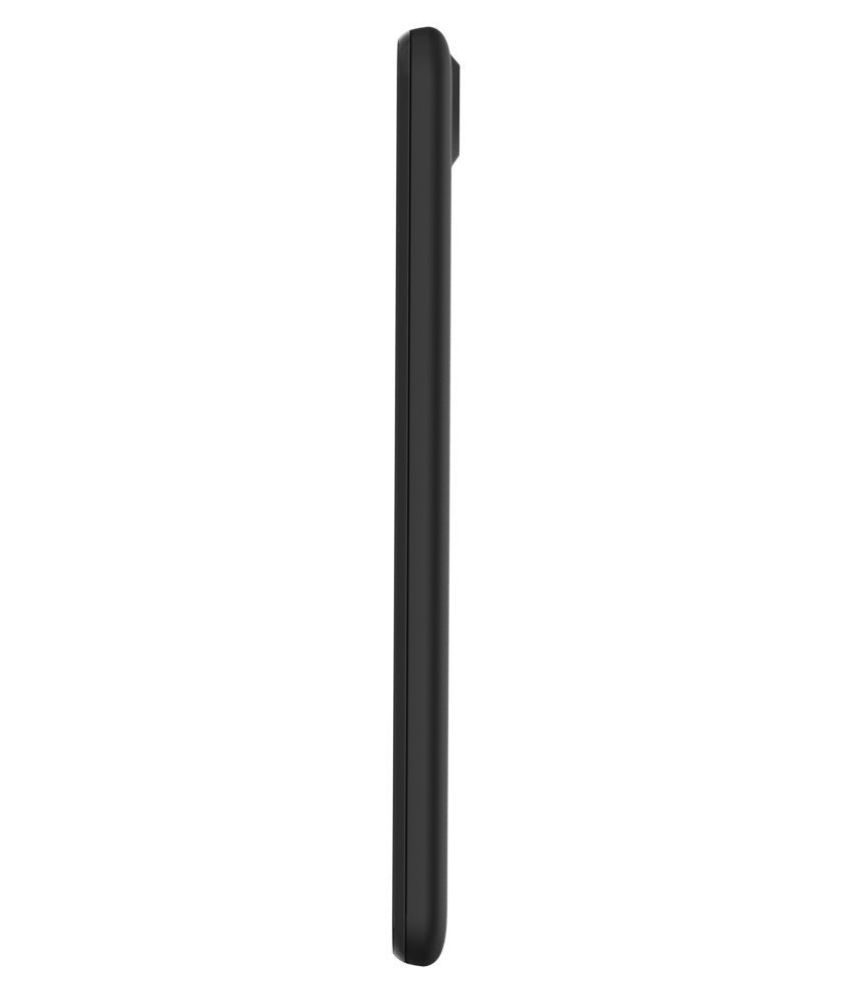 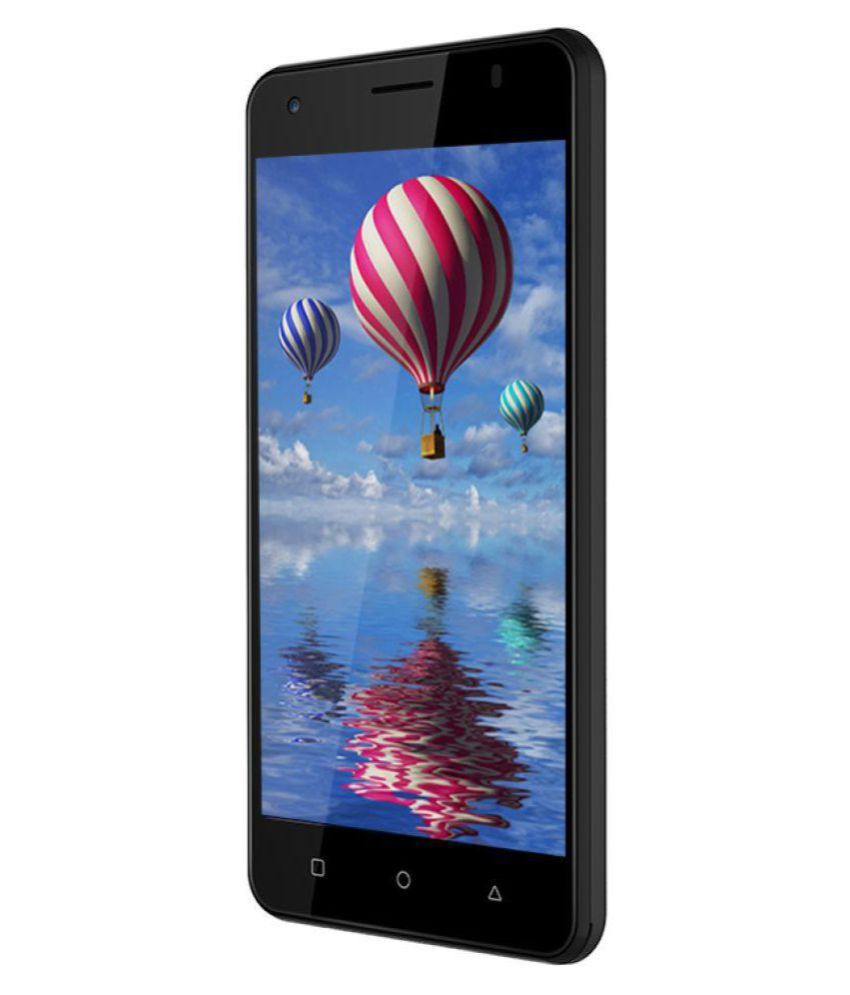 This product has been sold out
serviceCentreDetails
3.2 365 38 (3.2) 365 Ratings 38 Reviews Have a question?
We will let you know when in stock
notify me
Thank you for your interest

iVoomi Me1+ smartphone was launched in India by Chinese major OEM/ODM iVooMi Innovations. The phone is a Dual SIM 4G VoLTE Smartphone and comes with a 5-inch HD IPS display with a resolution of 1280 pixels by 720 pixels and sports 2.5D Curve Glass. iVooMi Me1+ is powered by 1.2 GHz Quad-Core processor and it comes with 2GB RAM. The phone packs 16GB of internal storage that can be expanded up to 128GB with a memory card. iVooMi Me1+ packs a 8 megapixel camera on the rear with LED flash and 5 megapixel front camera. iVoomi ME1+ runs Android Marshmallow v6.0 which is upgradable to Android Nougat 7.0 and is powered by a 3000mAh battery with fast charge 2.0 technology. The Dual SIM smartphone supports 4G VoLTE/ 3G/ 2G network on both sim slots. The phone supports MP3 audio player formats; connectivity options include Wi-Fi and Bluetooth. The phone is covered under one year manufacturer warranty. The sales package includes Handset, Battery, Charger, USB Cable, Wired Headset, Warranty Guide, Getting Started Guide..