Return form will be sent to your email Id:
Want this item in next 24 hours?
Get an instant SMS with a link to download the Snapdeal App
+91
Please Enter a Valid 10 Digit Number.
Yes, Send Me A Link To The App
GET SMS
SDL712863390
{"SDL712863390":null}
Home
364, 366, 4423, 46105644, ,
/
Books
/
Academic Texts
/
Engineering Books
/
Mechanical Engineering Books
/
Jack Marsh
Compare Products
Clear All
Let's Compare!
Selection Error!
You have reached the maximum number of selection. You can select only upto 4 items to compare.
You have already selected this product.
OK
View Order 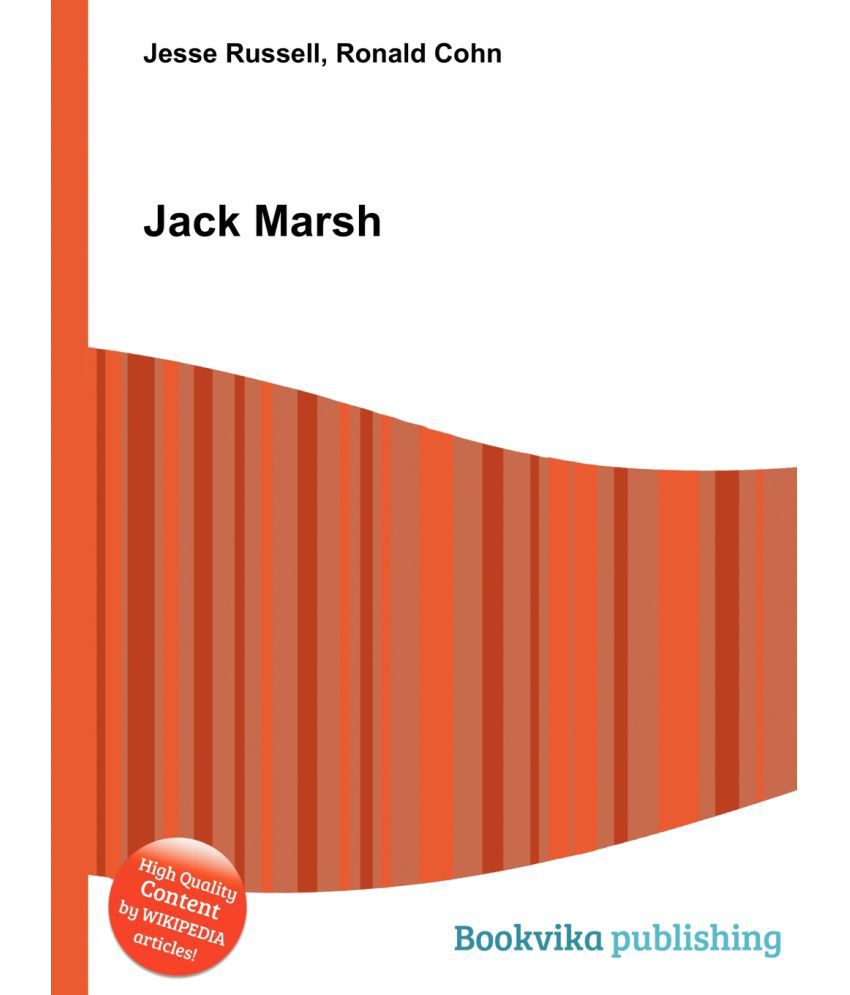 High Quality Content by WIKIPEDIA articles! Jack Marsh (ca. 1874 - 25 May 1916) was an Australian first-class cricketer of Australian aboriginal descent who represented New South Wales in six matches from 1900-01 to 1902-03. A right-arm fast bowler of extreme pace, Marsh was blessed with high athletic qualities and was regarded as one of the outstanding talents of his era. However, his career was curtailed by continual controversy surrounding the legality of his bowling action; he was no-balled multiple times for throwing. As a result of the debate over the legitimacy of his action, Marsh never established himself at first-class level and was overlooked for national selection. Marsh''s lack of opportunities has often been attributed to racial discrimination.