Return form will be sent to your email Id:
Want this item in next 24 hours?
Get an instant SMS with a link to download the Snapdeal App
+91
Please Enter a Valid 10 Digit Number.
Yes, Send Me A Link To The App
GET SMS
SDL789743361
{"SDL789743361":null}
Home
364, 366, 4423, 46105644, ,
/
Books
/
Academic Texts
/
Engineering Books
/
Mechanical Engineering Books
/
Jack Sheppard
Compare Products
Clear All
Let's Compare!
Selection Error!
You have reached the maximum number of selection. You can select only upto 4 items to compare.
You have already selected this product.
OK
View Order 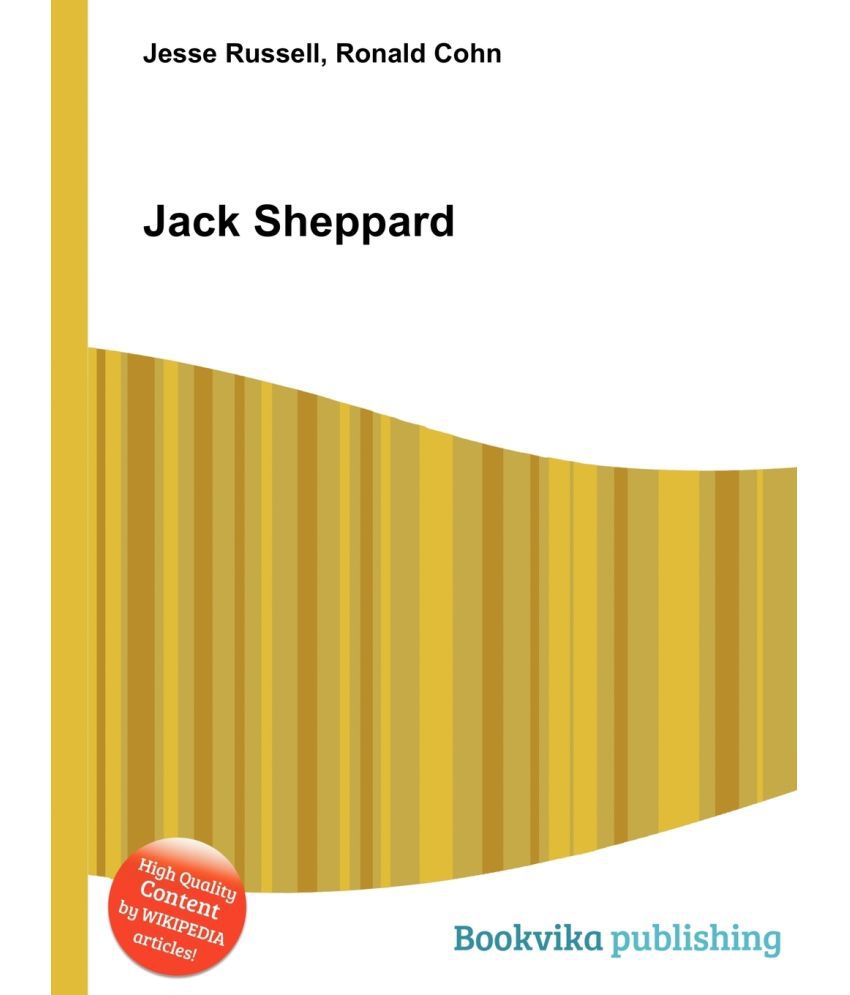 High Quality Content by WIKIPEDIA articles! Jack Sheppard (4 March 1702 - 16 November 1724) was a notorious English robber, burglar and thief of early 18th-century London. Born into a poor family, he was apprenticed as a carpenter but took to theft and burglary in 1723, with little more than a year of his training to complete. He was arrested and imprisoned five times in 1724 but escaped four times, making him a notorious public figure, and wildly popular with the poorer classes. Ultimately, he was caught, convicted, and hanged at Tyburn, ending his brief criminal career after less than two years. The inability of the notorious "Thief-Taker General" Jonathan Wild to control Sheppard, and injuries suffered by Wild at the hands of Sheppard''s colleague, Joseph "Blueskin" Blake, led to Wild''s downfall.