Return form will be sent to your email Id:
Want this item in next 24 hours?
Get an instant SMS with a link to download the Snapdeal App
+91
Please Enter a Valid 10 Digit Number.
Yes, Send Me A Link To The App
GET SMS
SDL481626698
{"SDL481626698":null}
Home
364, 4362, 4497, ,
/
Books
/
Non Fiction Books
/
History & Politics Books
/
Jennie Gerhardt; A Novel
Compare Products
Clear All
Let's Compare!
Selection Error!
You have reached the maximum number of selection. You can select only upto 4 items to compare.
You have already selected this product.
OK
View Order 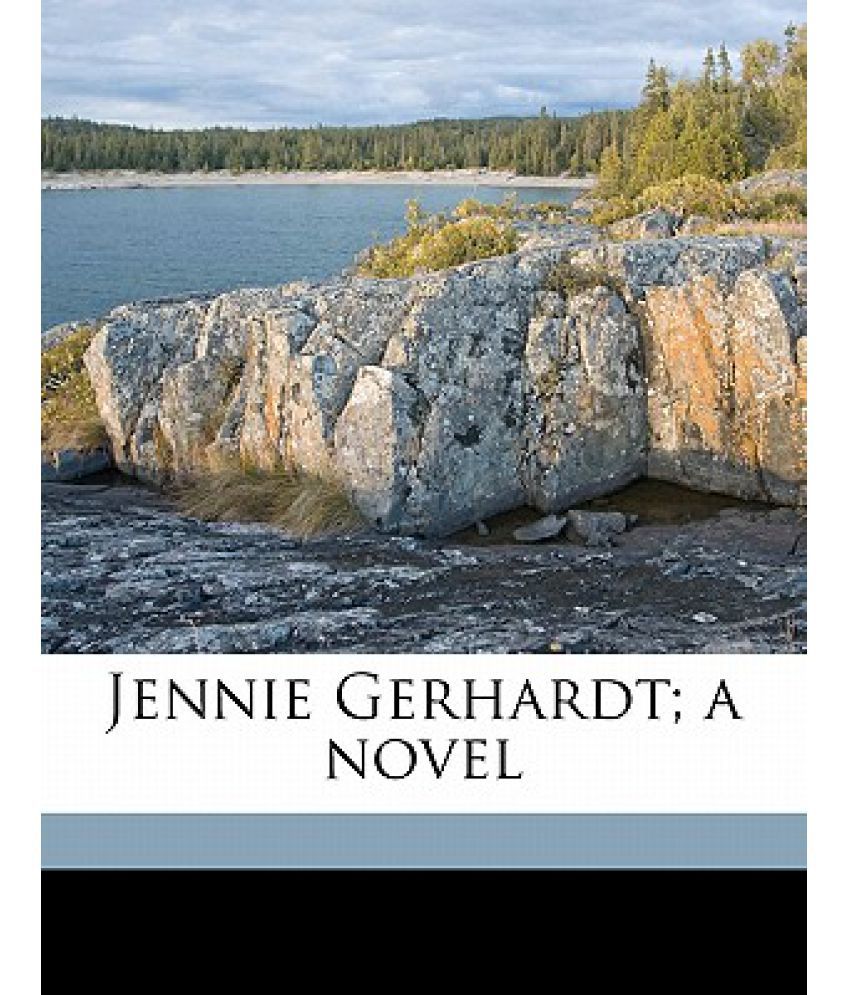 Theodore Dreiser (1871-1945), American novelist, was born in Terre Haute, Indiana, and attended Indiana University. He began his writing career as a newspaperman, working in Chicago, St. Louis, and Pittsburgh. His first novel, Sister Carrie (1900), was purchased by a publisher who thought it objectionable and made little effort to promote its sale. With the publication of The Financier in 1912, he was able to give up newspaper work and devote himself to writing. He became known as one of the principal exponents of American naturalism, and in 1944, he was awarded the Merit Medal for Fiction by the American Academy of Arts and Letters.