Sorry! Joggin' Erlong is sold out. 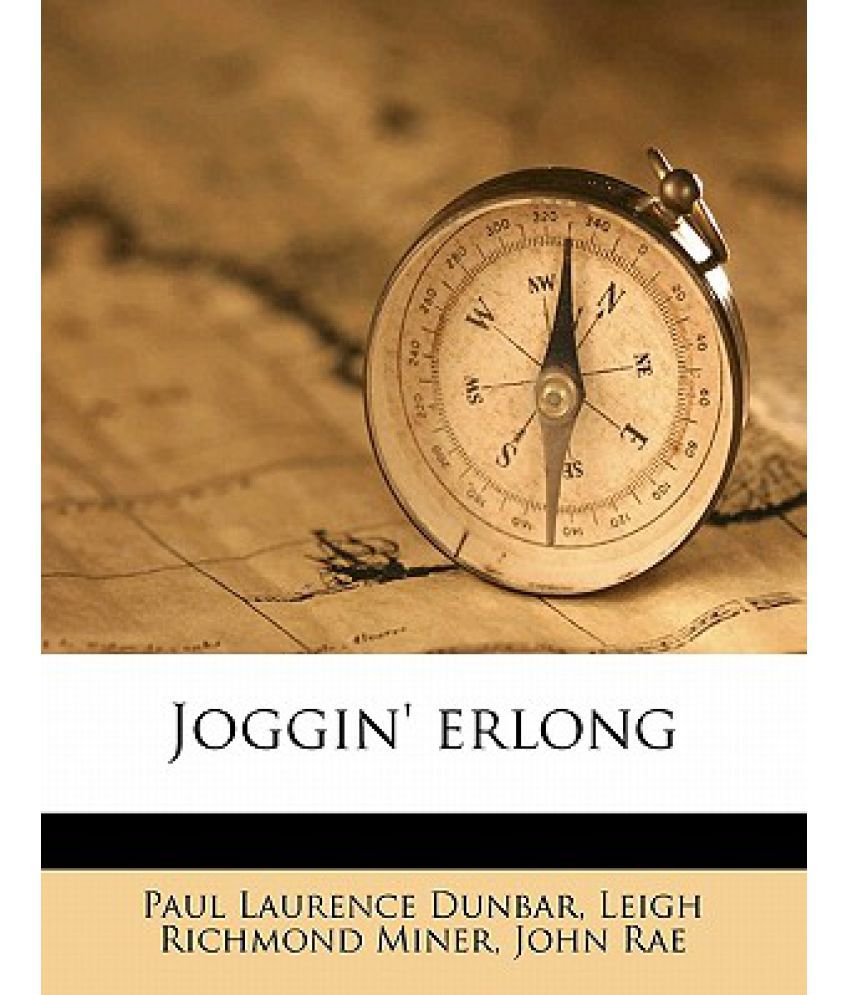 This product has been sold out
serviceCentreDetails
Be the first to review
Have a question?
pay
Rs  938
We will let you know when in stock
notify me
Thank you for your interest

John Rae was a Scottish doctor and explorer born on September 30, 1813, in Orkney. As a child, he enjoyed sailing, climbing, hunting, and fishing--skills that would serve him well in his future exploits. In 1833, shortly after graduating from medical school, Rae was appointed surgeon of the "Prince of Wales", a Hudson's Bay Company ship bound for Moose Factory, Ontario, where he would remain for the next ten years. He had great respect for the peoples native to northern Canada and adopted many of their survival skills. He learned to hunt caribou, store meat, construct shelter, and walk using snowshoes. He was particularly known for this last skill, once walking 1,200 miles in snowshoes through winter forest in order to learn how to survey.Rae embarked on his first expedition in 1846. Over the next decade, he explored much of northern Canada's coastline and, in fact, discovered the final link in the Northwest Passage. However, his achievements have gone largely unrecognized due to the discovery he made in 1854. While exploring the Boothia Peninsula, Rae obtained the first information about the fate of the Franklin expedition, which had been missing since 1845. He met a group of Inuit who claimed to have seen the missing men four years earlier. Through their reports, Rae concluded that the last survivors of the Franklin expedition had resorted to cannibalism, before perishing in 1850. Upon his return to England, he was heavily criticized by Franklin's wife and the author Charles Dickens and shunned by the British establishment.John Rae retired from the Hudson's Bay Company in 1856 but retained his love of exploration. In 1860, he was hired to explore Iceland and Greenland in an effort to establish a telegraph line to America. And in 1884, at the age of seventy-one, he was hired by the HBC to survey another telegraph route, in the west of Canada, from Red River to Victoria.John Rae died in London on July 22, 1893. He was the only major explorer of his time not to receive a knighthood.