Sorry! Kalasanthe Beige Wooden Painting With Frame is sold out. 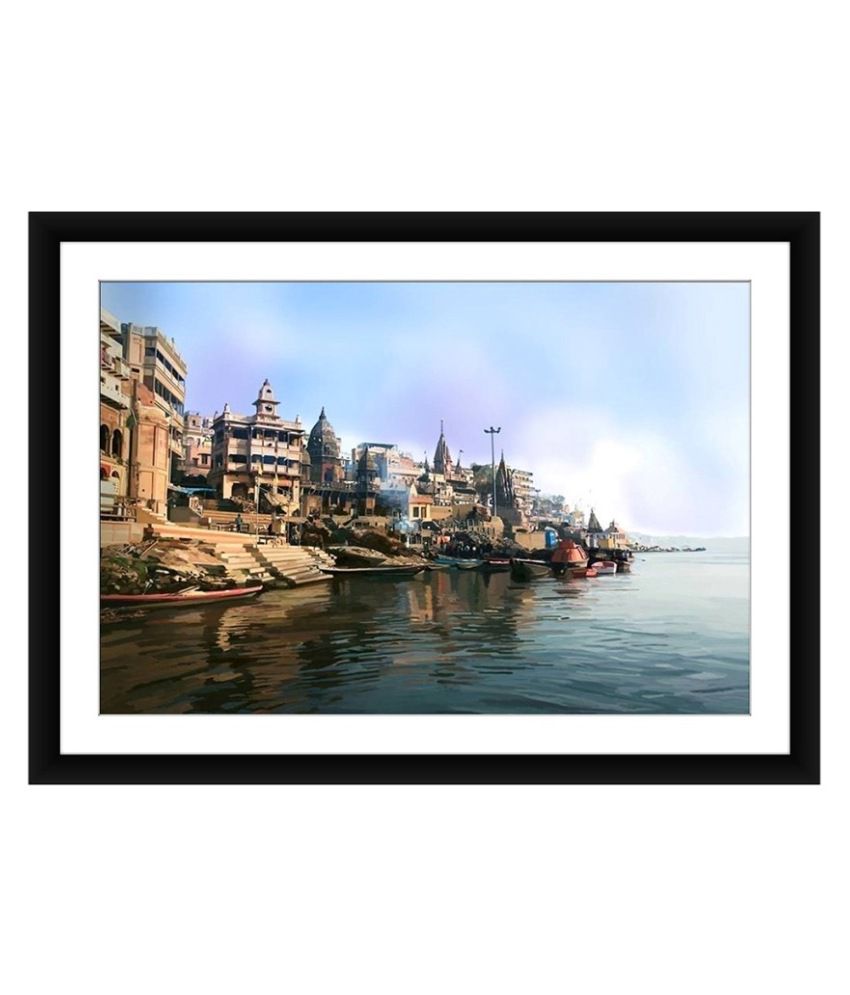 Varanasi, also renowned as kashi and banaras, is located in uttar pradesh, india. The holy city varanasi, is placed picturesquely on the west bank of the ganges river. varanasi is sometimes referred as the cultural capital of india and the melting pot of indian civilization.The city's life revolves around its seven km long sweep of about 100 bathing ghats that skirt the west bank of the ganges. Most of them are used for bathing & some for cremating bodies