Return form will be sent to your email Id:
Want this item in next 24 hours?
Get an instant SMS with a link to download the Snapdeal App
+91
Please Enter a Valid 10 Digit Number.
Yes, Send Me A Link To The App
GET SMS
SDL789286750
{"SDL789286750":null}
Home
364, 366, 4423, 46105644, ,
/
Books
/
Academic Texts
/
Engineering Books
/
Mechanical Engineering Books
/
Kamen Rider Kabuto
Compare Products
Clear All
Let's Compare!
Selection Error!
You have reached the maximum number of selection. You can select only upto 4 items to compare.
You have already selected this product.
OK
View Order 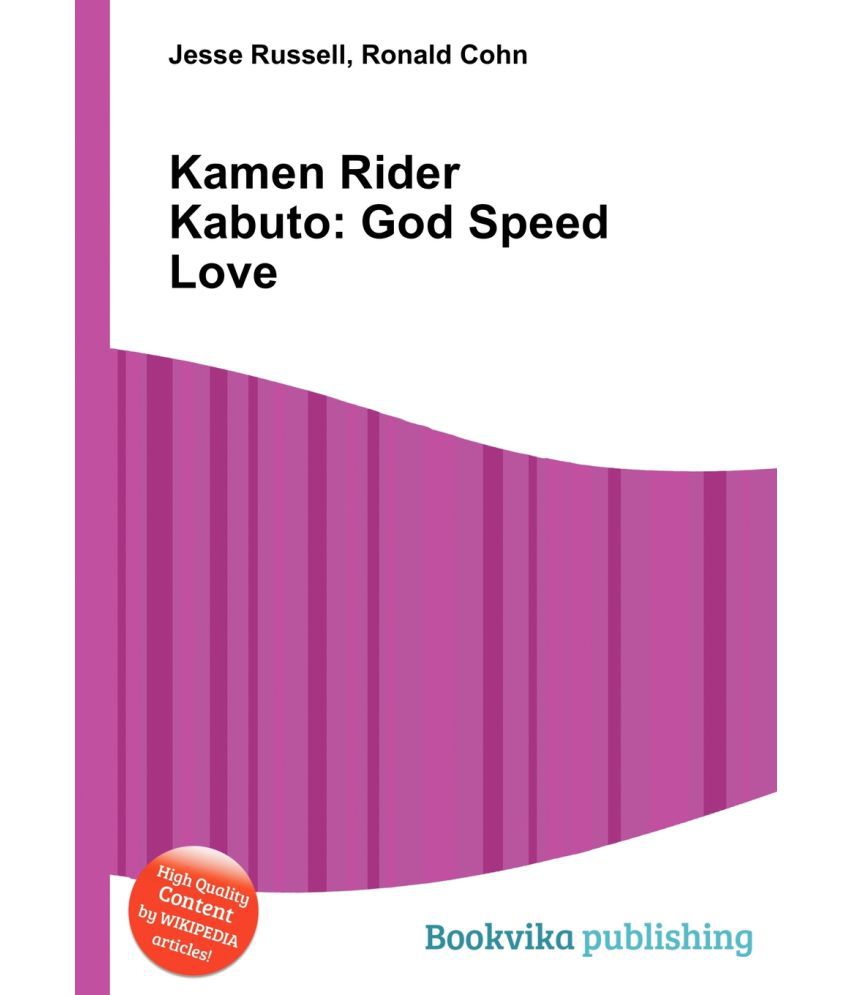 High Quality Content by WIKIPEDIA articles! Kamen Rider Kabuto The Movie: God Speed Love (¿¿¿ ¿¿¿¿¿¿¿¿¿ GOD SPEED LOVE, Gekijoban Kamen Raida Kabuto Goddo Supido Rabu?) is the theatrical film adaptation of the Kamen Rider Kabuto TV series directed by Hidenori Ishida and written by Shoji Yonemura. Unlike many others Kamen Rider movies, it does not follow the TV series''s storyline. Instead, it is more like a prologue. The movie shows an alternate universe where the close relations between Riders did not exist; the impact of the first meteor evaporated all of Earth''s oceans. Seven years after the meteor hit Earth, ZECT pretends to use a passing comet to refill the Earth''s oceans, while in fact they are pulling another meteor to crash on Earth, one large enough to destroy the world.