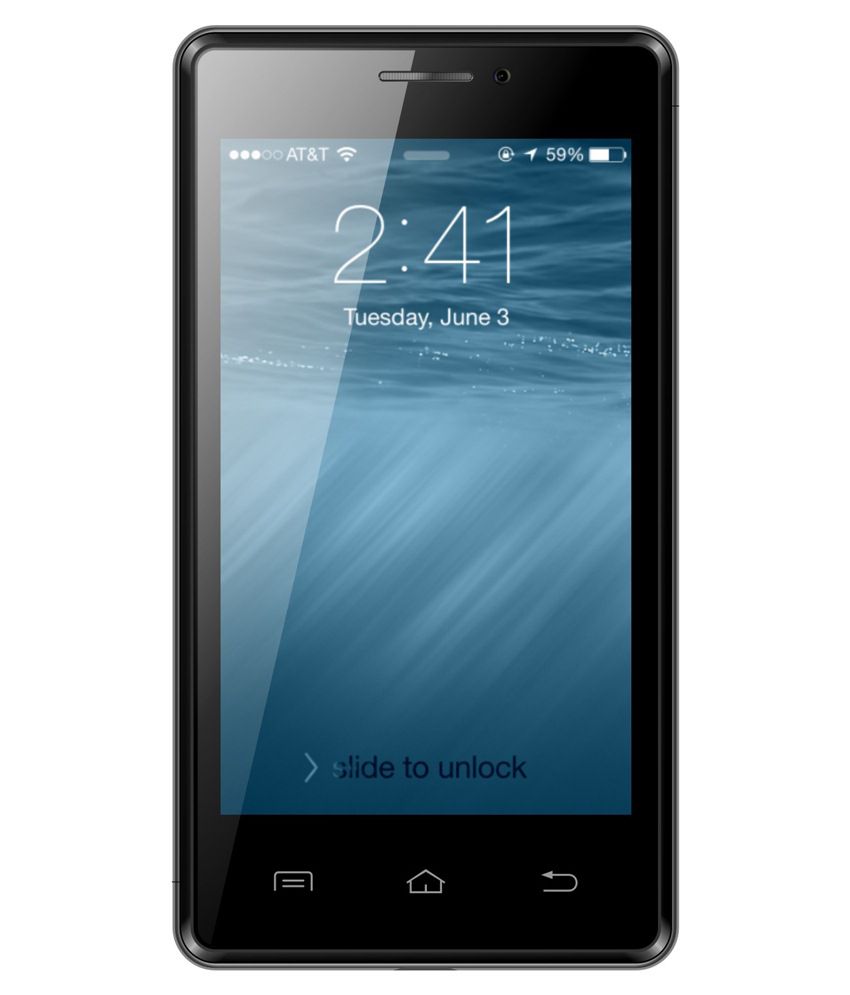 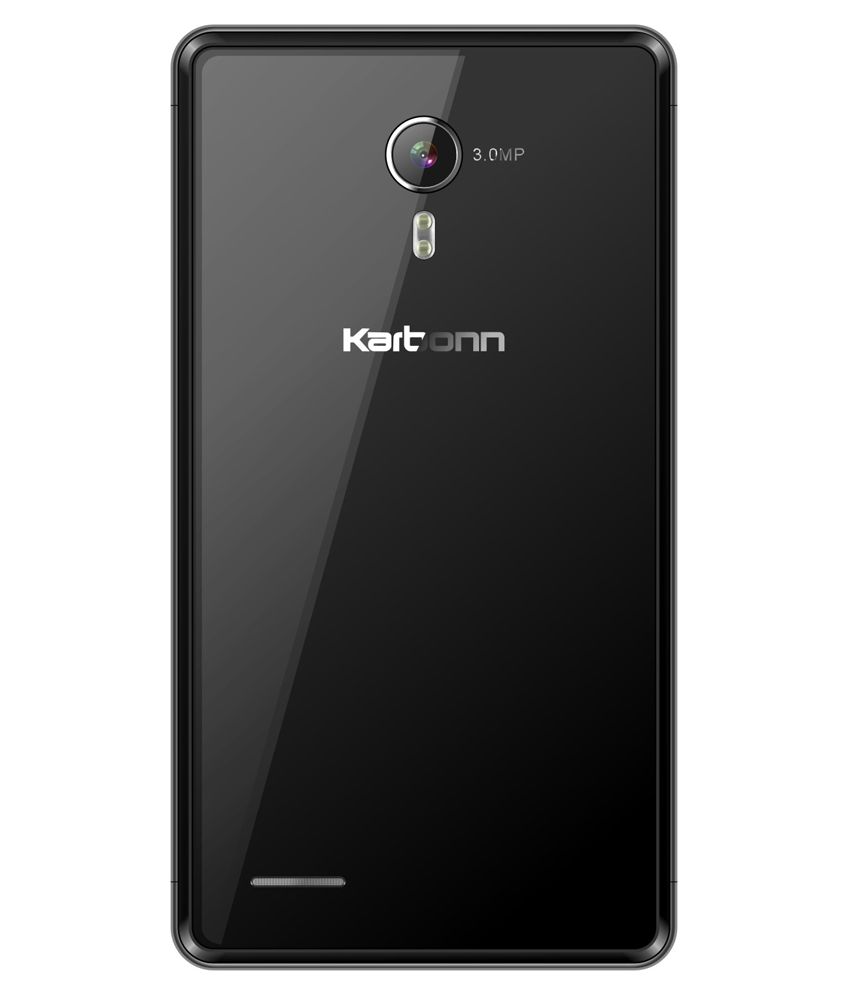 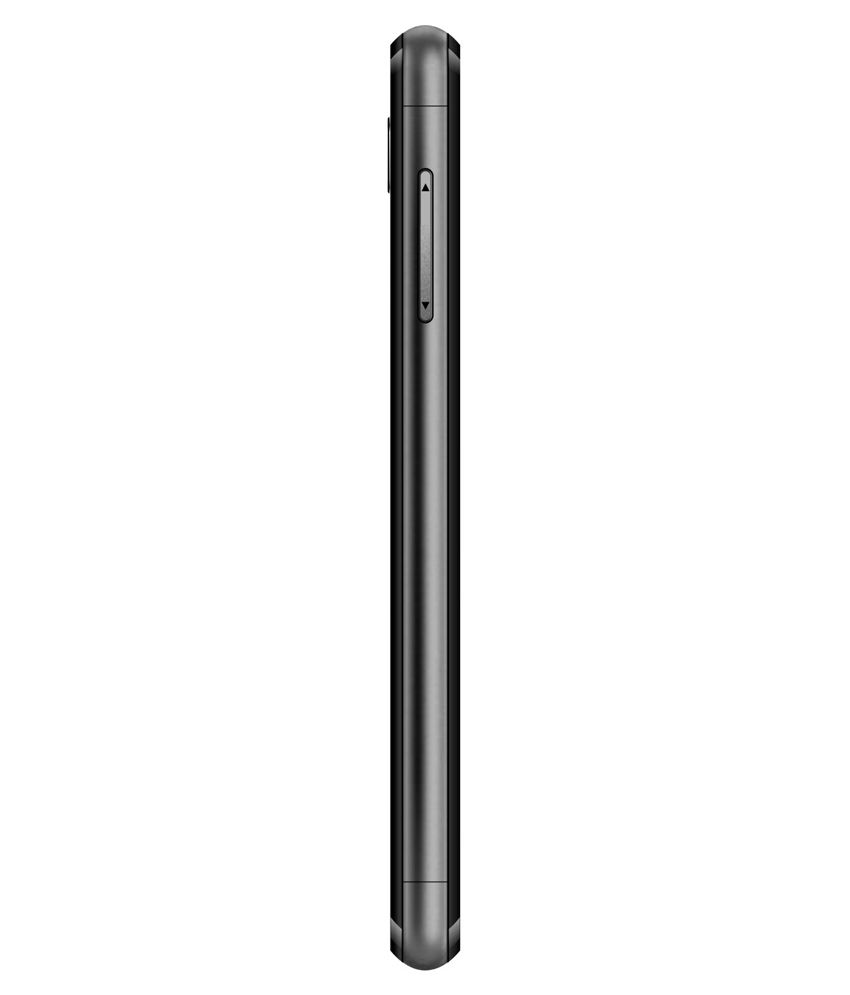 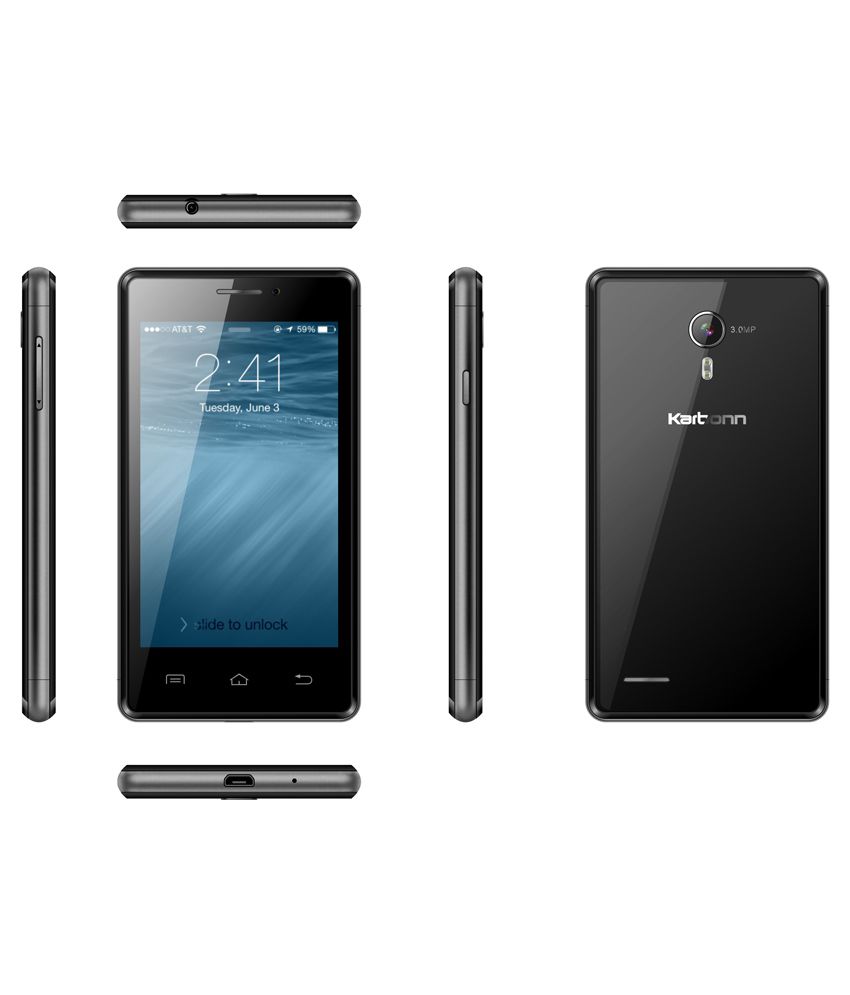 This product has been sold out
http://www.karbonnmobiles.com/help-support serviceCentreDetails
3.6 25 2 (3.6) 25 Ratings 2 Reviews Have a question?
Service Centre Details
pay
Rs  4,690
We will let you know when in stock
notify me
Thank you for your interest

In recent years, Karbonn has risen to unprecedented in the Indian market. The fact that such a comparatively less known brand stands successfully against the electronics-giants in the markets speaks for itself. Aiming at bringing about an optimum combination of technology and budget phones, Karbonn has indeed been successful in its endeavour and has been able to give the modern Indian consumer some of the best phones at the best of the prices. Carrying forward this reputation the company now brings you another Android phone that gives you just about everything you’re looking for in the form of the Karbonn A81.

Most of the people have two SIM cards these days. Everyone has their own reasons so while some try to keep their professional and personal lives separate using two different phone numbers, some use one public and one private mobile phone number for someone special. Taking into consideration all of these things, the Karbonn A81 has been packed with provisions for using two SIM cards at the same time. Both these SIM cards can have 3G support with the phone.

The 10.16 cm screen of the phone comes with an IPS LCD display that can precisely show you 16 million different colours. Watching videos or playing high-definition games is a lot more fun with the Karbonn A81. Its display resolution of 480 × 800 pixels is one of the best in its class. The pixel density of the display happens to be 233ppi. The tough screen further keeps the display from getting damaged.

This Dual SIM phone works in the most effective and efficient manner and supports almost all major and important applications that you would want to use, thanks to the Android v4.4 KitKat operating system that runs in the phone.

The sleek smart phone runs on an efficient 1 GHz single-core processor which is just enough to take care of the phone’s multitasking system. Further, the RAM of this high speed smart phone is 256 MB but that doesn’t, in any manner hamper the smooth functioning of the phone. In fact, the phone comes with a few built-in games and you can play them easily without letting the phone lag.

Most of us mostly use our phones for clicking photos and in fact, the one touch away cameras of phones have made clicking pictures a lot easier. Knowing this fact and understanding that you would, therefore, want an excellent, clarity-packed camera on your phone, the Karbonn A81 has been equipped with a 3MP primary snapper that has dual LED flash which would make clicking pictures in the dark easier for you. For selfie lovers, this phone has a VGA camera installed in it which has decent clarity.

Good connectivity for the sake of file transferring is one of the most important and basic requirements of all modern humans. Sharing pictures, videos and audio files with friends over the internet has become a lot easier with the Karbonn A81 because of the 3G and Wi-Fi support it possesses. For peer-to-peer transfer of files, the phone comes with options like Bluetooth and a USB port.

Carrying almost all of your files with you is possible if you own the Karbonn A81 because it comes with an in-house memory of 2 GB. However, knowing that you may require larger storage for all your games and your awesome music collection, the phone also provides you with a provision to expand the storage capacity to 32 GB using an external microSD card. You can also save most of your files on the Google drive that comes internally installed within the phone.

For a one-time charging, the working-time of the Karbonn A81 is very good because it derives its energy from a power-packed Li-ion battery that has a capacity of 1400 mAh and comes with 250 hours of standby in 2G networks.