Return form will be sent to your email Id:
Want this item in next 24 hours?
Get an instant SMS with a link to download the Snapdeal App
+91
Please Enter a Valid 10 Digit Number.
Yes, Send Me A Link To The App
GET SMS
SDL454419654
{"SDL454419654":null}
Home
364, 366, 4423, 46105644, ,
/
Books
/
Academic Texts
/
Engineering Books
/
Mechanical Engineering Books
/
Kent, Ohio
Compare Products
Clear All
Let's Compare!
Selection Error!
You have reached the maximum number of selection. You can select only upto 4 items to compare.
You have already selected this product.
OK
View Order 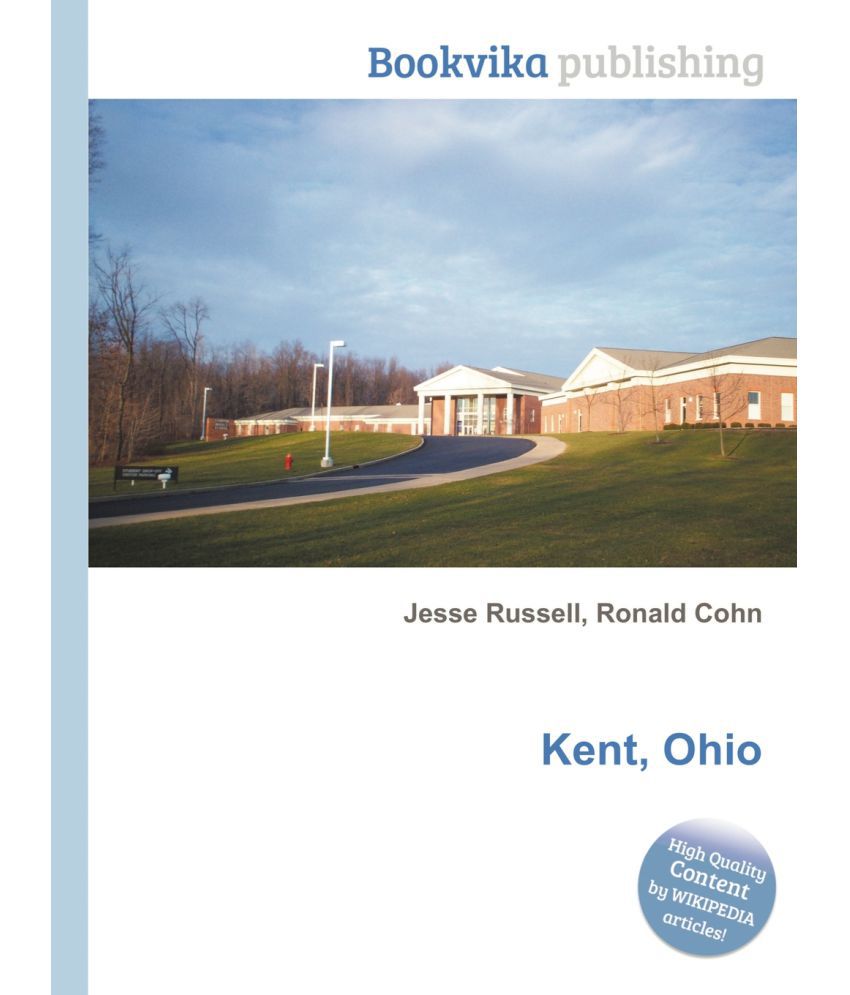 High Quality Content by WIKIPEDIA articles! Kent is a city in the U.S. state of Ohio and the largest city in Portage County. It is located along the Cuyahoga River in Northeastern Ohio on the western edge of the county. The population was 27,906 at the 2000 United States Census and 28,904 in the 2010 Census. The city is counted as part of the Akron Metropolitan Statistical Area and the larger Cleveland-Akron-Elyria Combined Statistical Area.