Return form will be sent to your email Id:
Want this item in next 24 hours?
Get an instant SMS with a link to download the Snapdeal App
+91
Please Enter a Valid 10 Digit Number.
Yes, Send Me A Link To The App
GET SMS
SDL078026331
{"SDL078026331":null}
Home
364, 384, 4505, ,
/
Books
/
Philosophy Books
/
History & Surveys Books
/
Volume 2, Tome I: Kierkegaard and the Greek World - Socrates and Plato
Compare Products
Clear All
Let's Compare!
Selection Error!
You have reached the maximum number of selection. You can select only upto 4 items to compare.
You have already selected this product.
OK
View Order 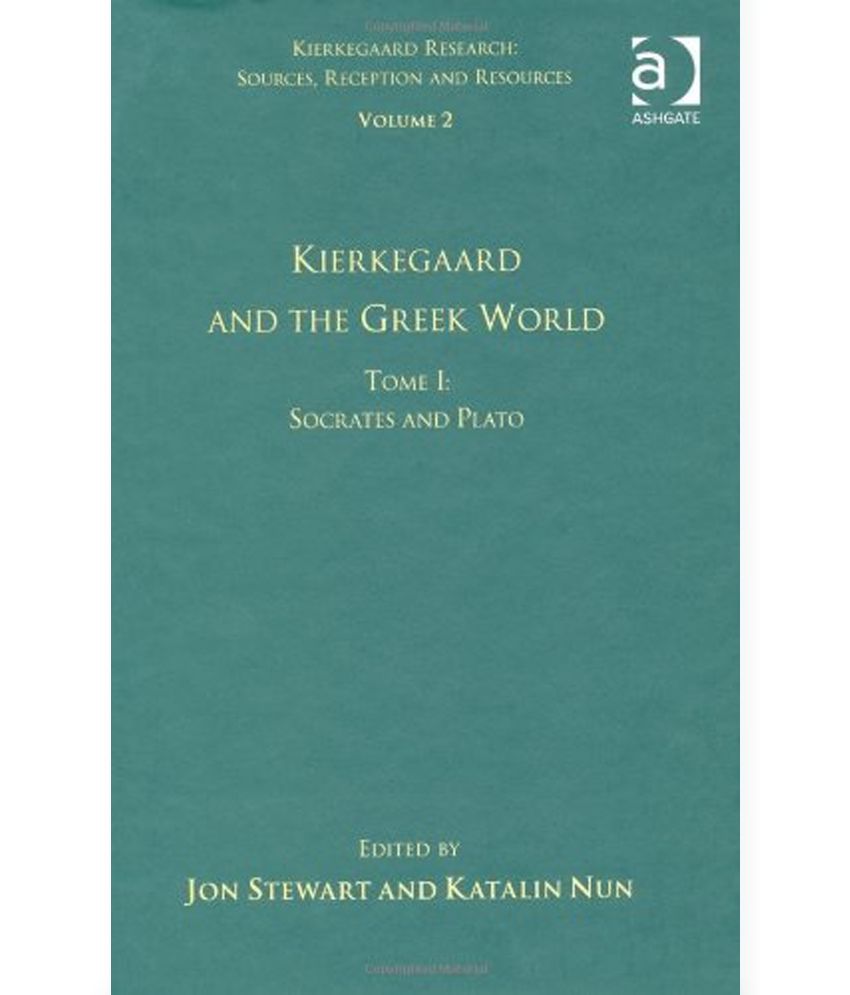 Volume 2, Tome I: Kierkegaard and the Greek World - Socrates and Plato

The articles in this volume employ source-work research to trace Kierkegaard's understanding and use of authors from the Greek tradition. A series of figures of varying importance in Kierkegaard's authorship are treated, ranging from early Greek poets to late Classical philosophical schools. In general it can be said that the Greeks collectively constitute one of the single most important body of sources for Kierkegaard's thought. He studied Greek from an early age and was profoundly inspired by what might be called the Greek spirit. Although he is generally considered a Christian thinker, he was nonetheless consistently drawn back to the Greeks for ideas and impulses on any number of topics. He frequently contrasts ancient Greek philosophy, with its emphasis on the lived experience of the individual in daily life, with the abstract German philosophy that was in vogue during his own time. It has been argued that he modeled his work on that of the ancient Greek thinkers specifically in order to contrast his own activity with that of his contemporaries.

Volume 2, Tome I: Kierkegaard and the Greek World - Socrates and Plato