Sorry! King Lear is sold out. 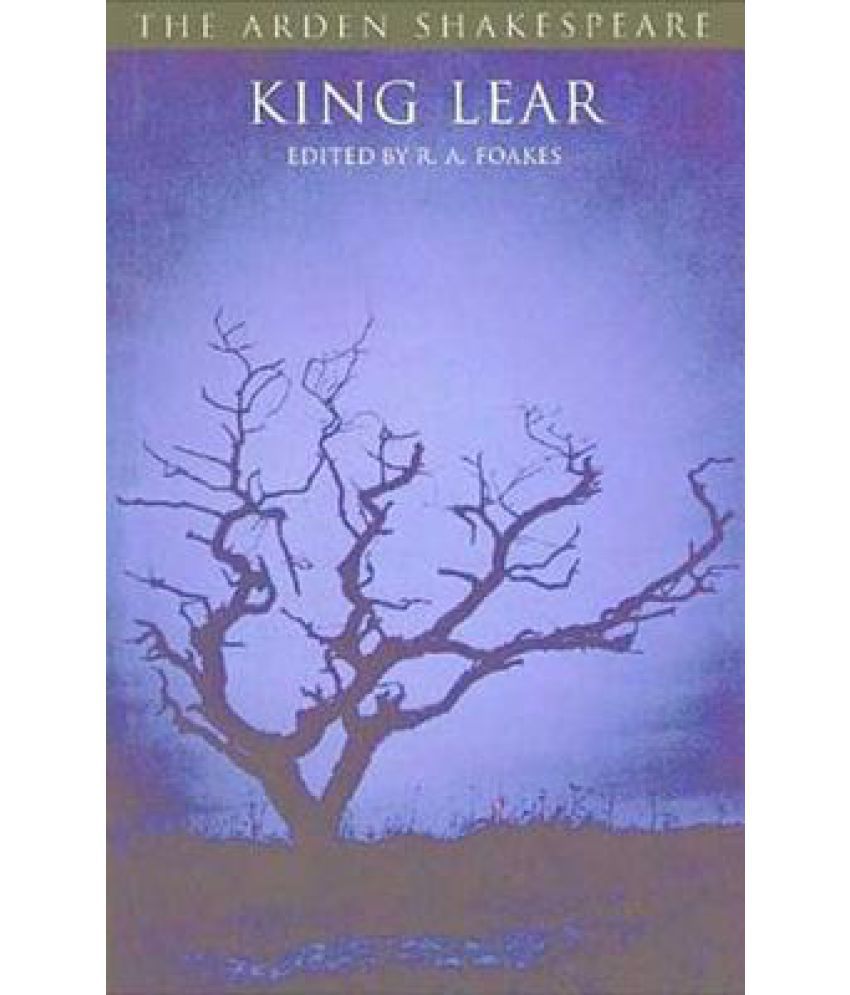 This product has been sold out
serviceCentreDetails
Be the first to review
Have a question?
pay
Rs  805
We will let you know when in stock
notify me
Thank you for your interest

In the first part of Foakes's introduction, the editor examines King Lear as it is read in the mind versus how it is performed on the stage, analyzing historical productions and certain elements of the play that shine in performance but not in text, and vice versa. This section also explores how and why the play has invited so many interpretations, in reading and performance, since its inception. The next part of the introduction considers trends in the criticism and staging of the play, such as the recent shift of favor from redemptive to bleak readings. Foakes then addresses the dating of the play, the differences among the Quarto and Folio texts, and whether these changes are mere discrepancies or intentional revisions. Finally, the editor discusses the casting of the play and explains notable usages in his edition. There are two appendices that follow the play: the first examines two textual problems that are particularly difficult to interpret, and the second explains differences in lineation between the Quarto and Folio editions, which resulted from confusion whether certain lines were in prose or verse. This edition also includes lists of illustrations, abbreviations, and references, as well as a general editors' preface and an index.

The Arden Shakespeare has developed a reputation as the pre-eminent critical edition of Shakespeare for its exceptional scholarship, reflected in the thoroughness of each volume. An introduction comprehensively contextualizes the play, chronicling the history and culture that surrounded and influenced Shakespeare at the time of its writing and performance, and closely surveying critical approaches to the work. Detailed appendices address problems like dating and casting, and analyze the differing Quarto and Folio sources. A full commentary by one or more of the play's foremost contemporary scholars illuminates the text, glossing unfamiliar terms and drawing from an abundance of research and expertise to explain allusions and significant background information. Highly informative and accessible, Arden offers the fullest experience of Shakespeare available to a reader.

William Shakespeare (1564-1616) was an English dramatist, poet, and actor, generally regarded as the greatest playwright of all time.