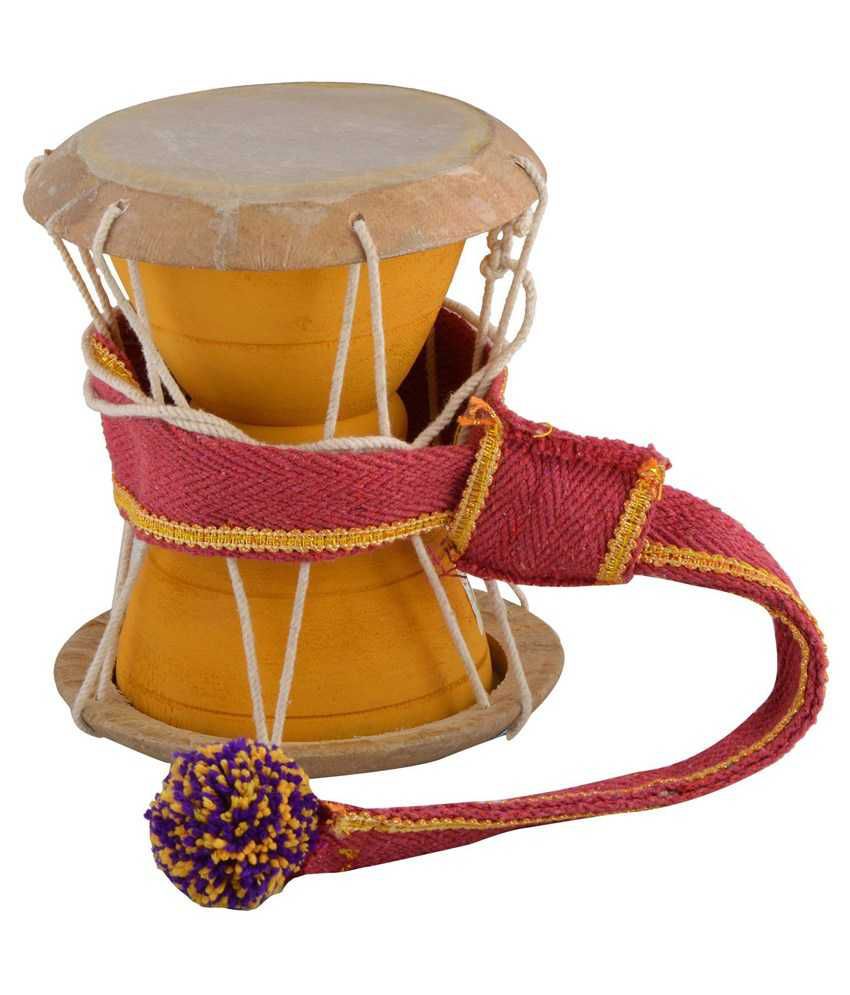 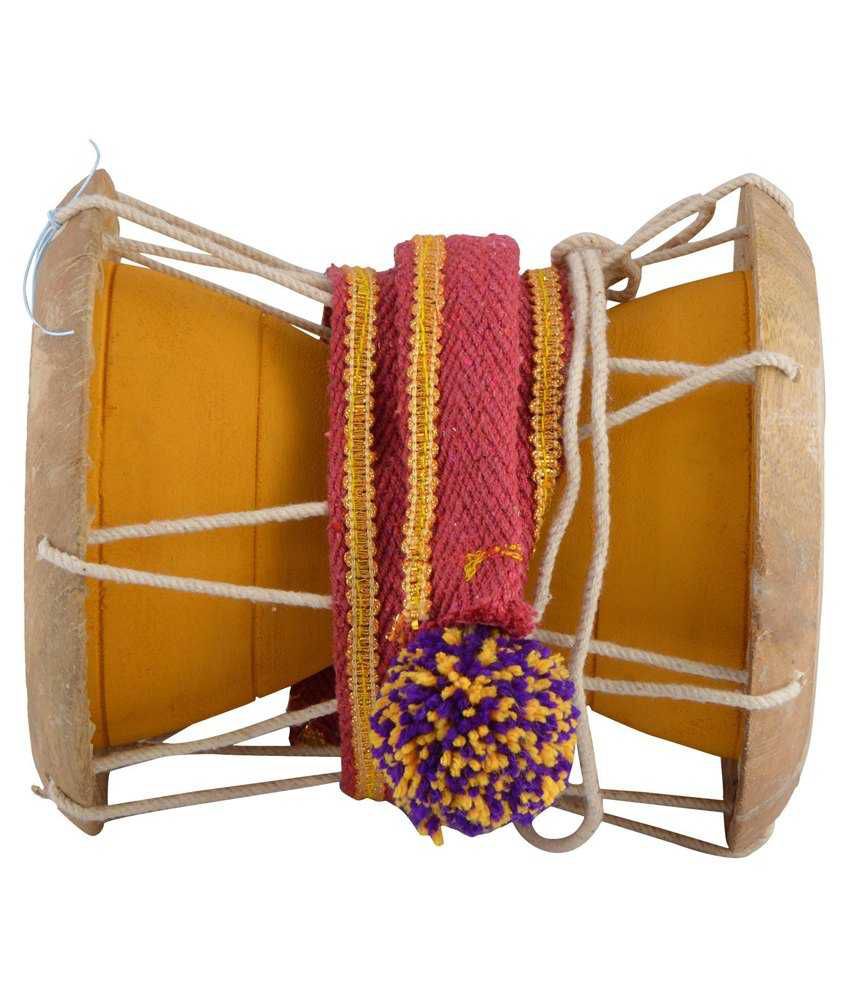 This product has been sold out
serviceCentreDetails
3.0 1 1 (3.0) 1 Rating 1 Review Have a question?
We will let you know when in stock
notify me
Thank you for your interest

Udukkai is a south Indian divine musical instrument that goes with lord siva and ammans. In temple functions and festivals udukkai is used. Udukkai is made up of jackfruit tree wood and goat skin. Now in udukkai instead of wood, brass mould is also used. Udukkai consists of 3 portions. 2 Portions looks like broken half coconut. These two portions are kept back to back that is larger diameter portion on both outer side and small diameter portion on inner side. This two portions are fixed on a cylindrical wood piece. The specification of the divine musical instrument udukkai goes by the outer diameter. The fast moving is 6 inches. The leather fixed on both sides are tied to each other with ropes. By pressing in the center portion the tightness can be slightly varied. Divine musical instrument udukkai is held in the center with cloth around by and hand and beaten by the other hand fingers. There are specific people to play udukkai. And also there are specific songs to go with udukkai also. Udukkai playing along with divine instrument udukkai songs to get to know the future and act are very common in village amman temples.