Return form will be sent to your email Id:
Want this item in next 24 hours?
Get an instant SMS with a link to download the Snapdeal App
+91
Please Enter a Valid 10 Digit Number.
Yes, Send Me A Link To The App
GET SMS
SDL678622697
{"SDL678622697":null}
Home
364, 366, 4423, 46105644, ,
/
Books
/
Academic Texts
/
Engineering Books
/
Mechanical Engineering Books
/
Laurence Of Canterbury
Compare Products
Clear All
Let's Compare!
Selection Error!
You have reached the maximum number of selection. You can select only upto 4 items to compare.
You have already selected this product.
OK
View Order 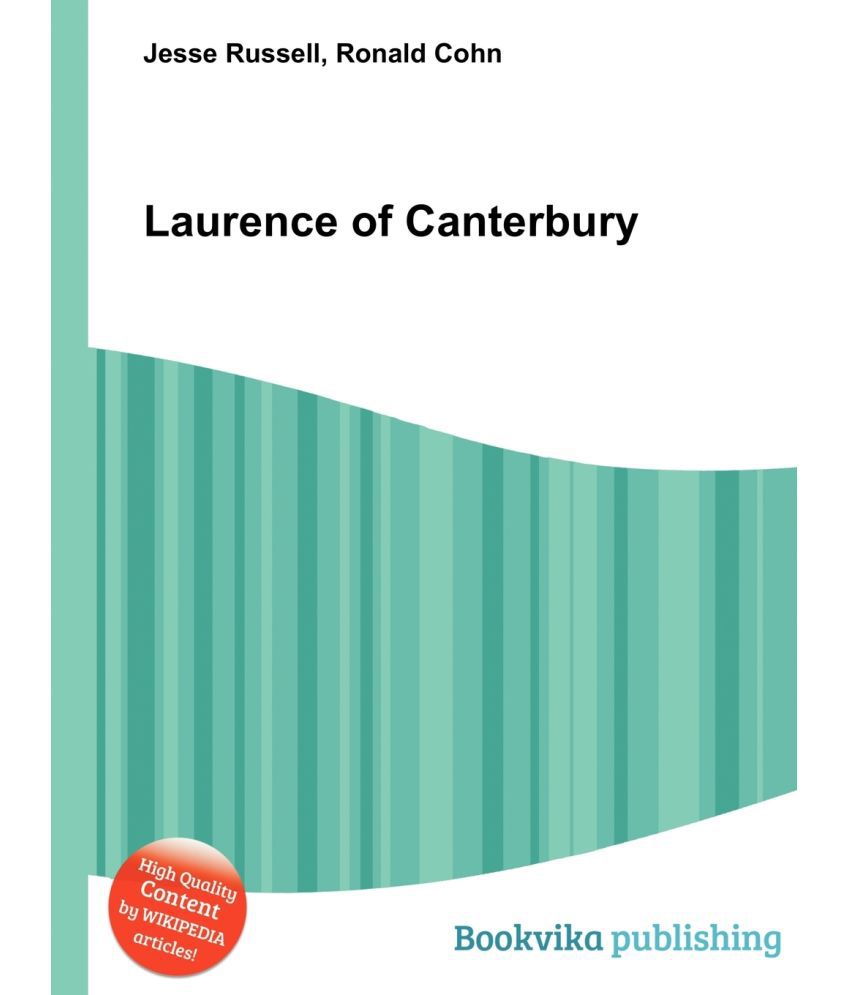 High Quality Content by WIKIPEDIA articles! Laurence (sometimes Lawrence or Laurentius; died 2 February 619 AD) was the second Archbishop of Canterbury from about 604 to 619. He was a member of the Gregorian mission sent from Italy to England to Christianize the Anglo-Saxons from their native Anglo-Saxon paganism, although the date of his arrival is disputed. He was consecrated archbishop by his predecessor, Augustine of Canterbury, during Augustine''s lifetime, in order to ensure continuity in the office. While archbishop, he attempted unsuccessfully to resolve differences with the native British bishops by corresponding with them about points of dispute. Laurence faced a crisis following the death of King Æthelberht of Kent, when the king''s successor abandoned Christianity; he eventually reconverted. Laurence was revered as a saint after his death in 619.