Return form will be sent to your email Id:
Want this item in next 24 hours?
Get an instant SMS with a link to download the Snapdeal App
+91
Please Enter a Valid 10 Digit Number.
Yes, Send Me A Link To The App
GET SMS
SDL567960581
{"SDL567960581":null}
Home
364, 4362, 4497, ,
/
Books
/
Non Fiction Books
/
History & Politics Books
/
The Law and the Lady; A Novel
Compare Products
Clear All
Let's Compare!
Selection Error!
You have reached the maximum number of selection. You can select only upto 4 items to compare.
You have already selected this product.
OK
View Order 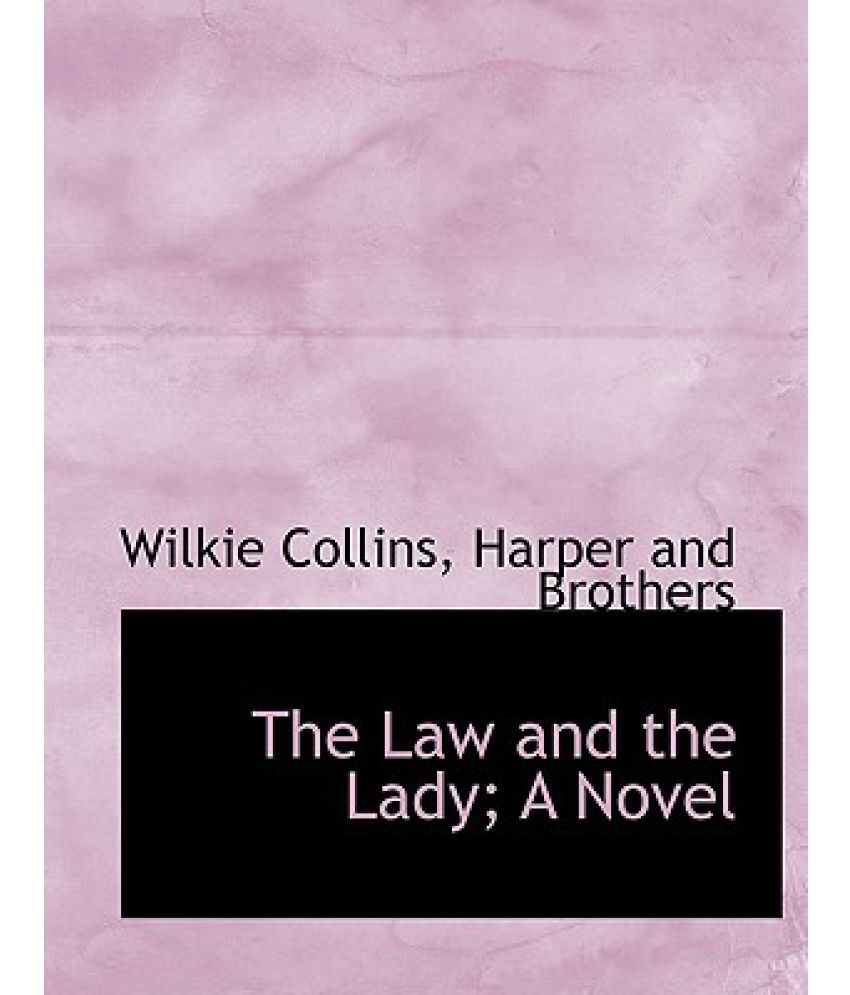 The Law and the Lady; A Novel

English novelist and playwright Wilkie Collins was a prolific writer with a body of work comprising thirty novels, over sixty short stories, more than a dozen plays, and a wide range of non-fiction pieces. Collins is best known for his novels The Woman in White, an early sensation novela genre combining shocking gothic horror with everyday domestic settingsand The Moonstone, which is credited as one of the first modern mystery novels. In the 1850s Collins met Charles Dickens and the two struck up a friendship, which lead to Collins becoming a frequent contributor to Dickens s journals Household Words and All the Year Round. Many of his stories have been adapted for film, including Basil, A Terribly Strange Bed, The Moonstone and The Woman in White. Collins died in 1889 at the age of 65.

The Law and the Lady; A Novel