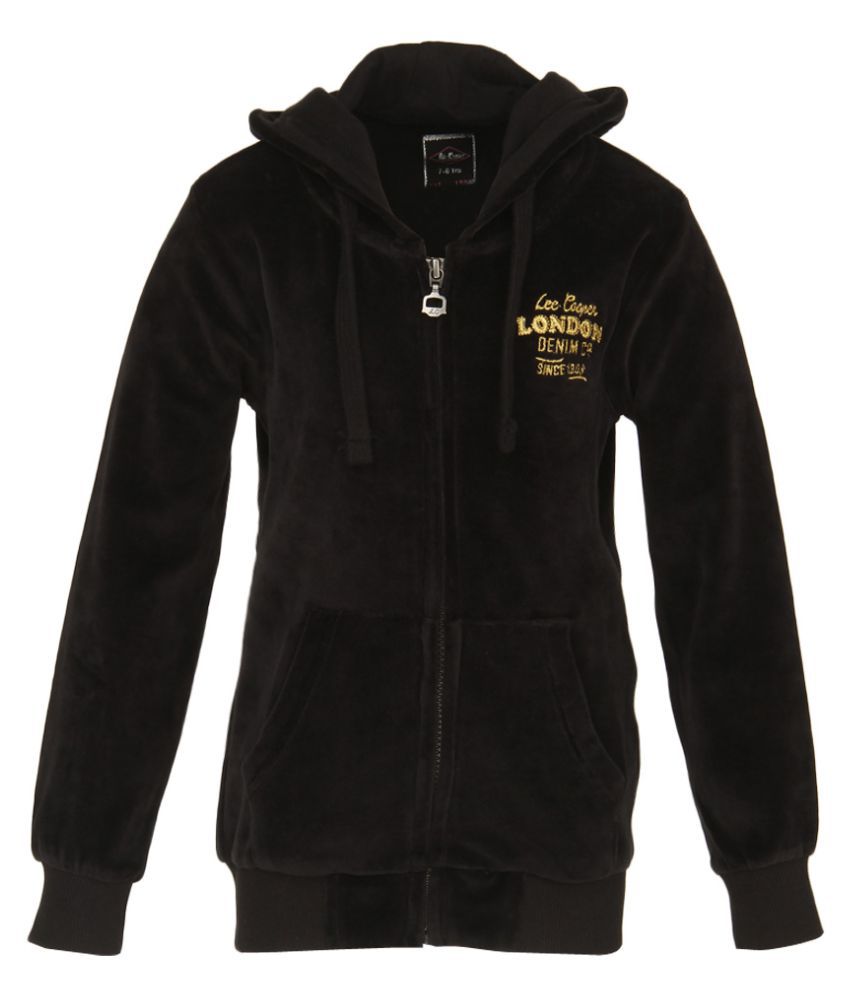 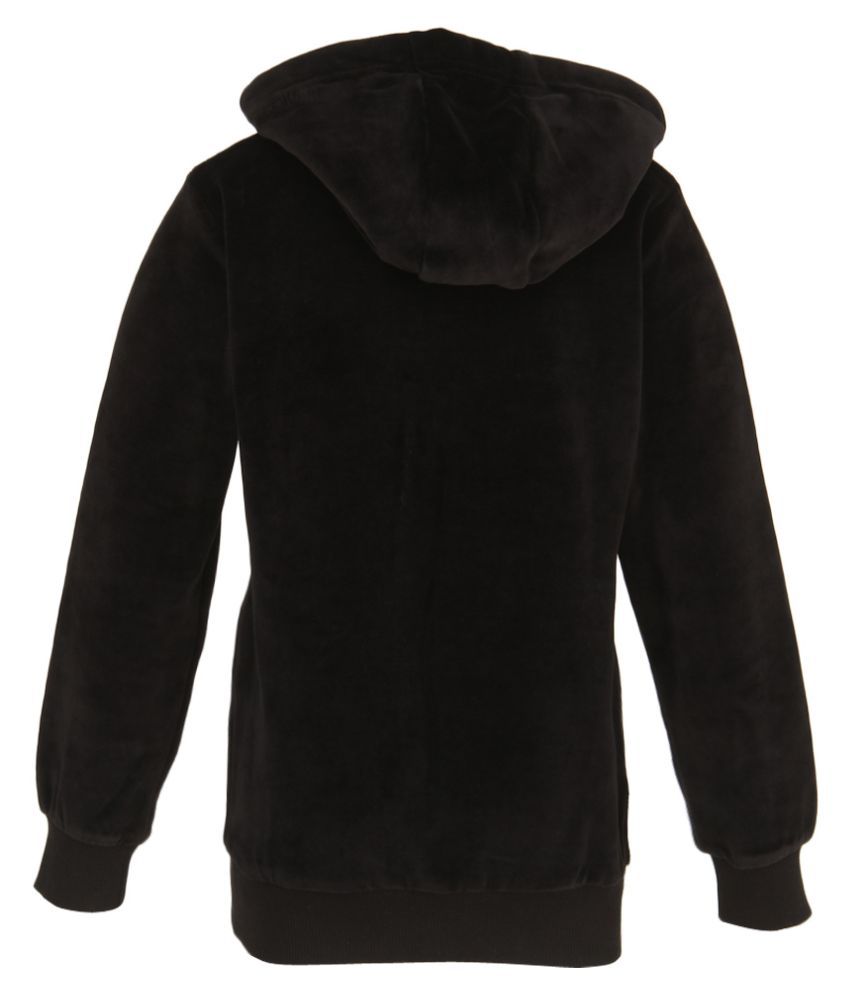 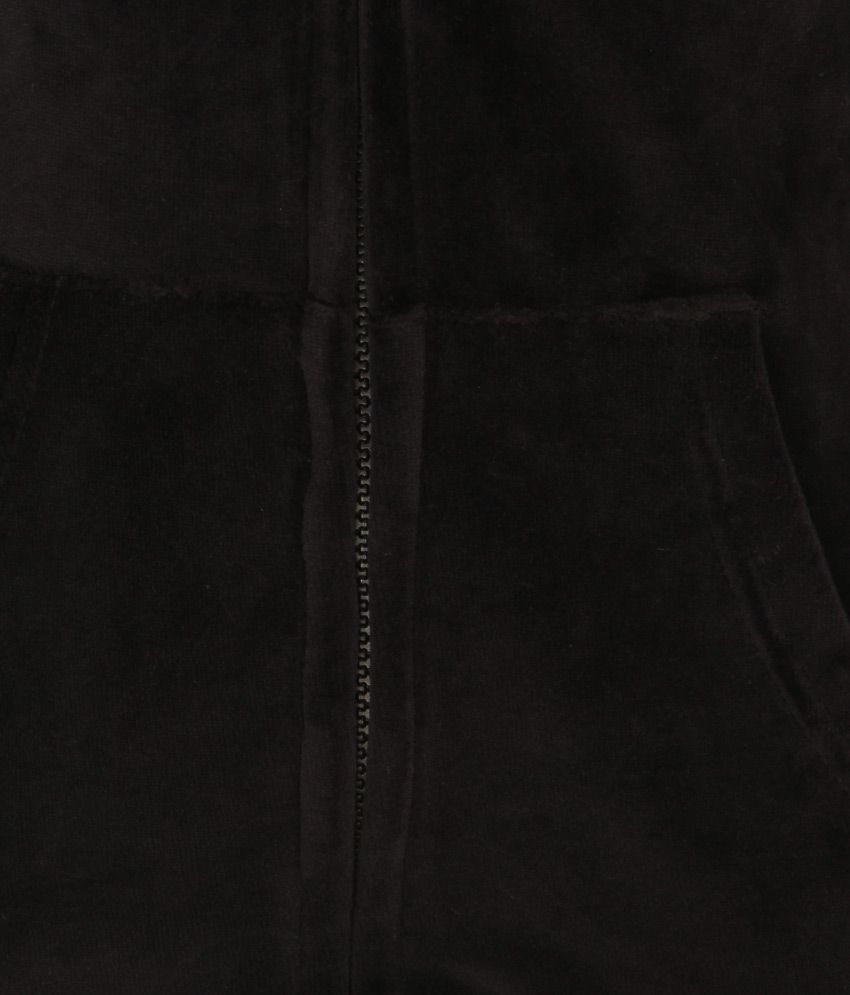 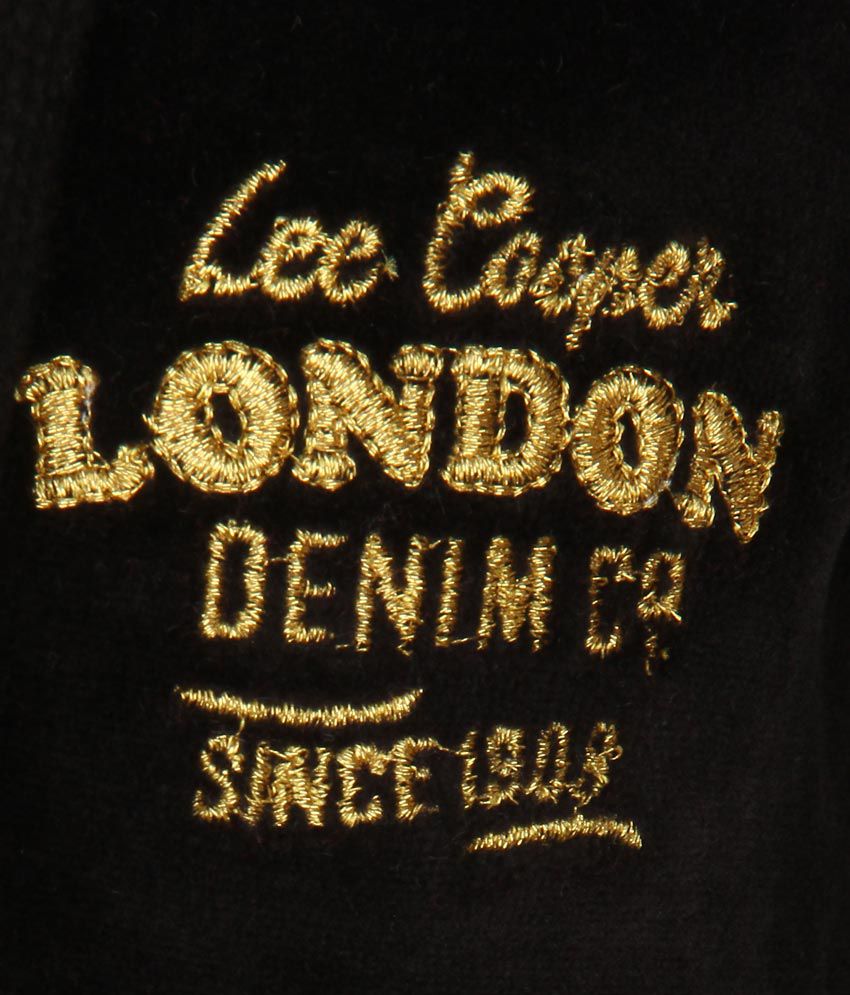 Lee cooper brands is a British clothing company, operating worldwide, that licenses the sale of many lee cooper-branded items, including denim jeans. The company originally produced work wear for export, and began to specialize in denim jackets and trousers in the 1930s. The brand that became lee cooper was born in the east end of London in 1908, which makes it Europe's first and oldest, authentic denim brand.